LIMA, Oct 6 (AFP) - The United States is reviewing various options regarding its relationship with Saudi Arabia after Riyadh and other OPEC+ nations agreed this week to large cuts in oil production, Secretary of State Antony Blinken said on Thursday.

"As for the relationship (with Riyadh) going forward, we're reviewing a number of response options. We're consulting closely with Congress," Blinken said at a news conference in Lima alongside his Peruvian counterpart.

Blinken did not specify what steps Washington was considering. Democratic President Joe Biden's administration has been mulling a response after the OPEC+ oil producers, which include Russia, agreed on Wednesday to slash production.

Democrats in the U.S. Congress called on Thursday to slash military sales to Saudi Arabia. Some lawmakers question Washington's security ties with Riyadh, angered by civilian deaths in Saudi-led military operations in Yemen as well as alleged human rights abuses.

Biden's administration worries that decreased oil output could push up the price of gasoline right before the Nov. 8 U.S. midterm elections, when Democrats will defend their control of both the House of Representatives and the Senate.

Biden has yet to announce what steps Washington might take in response to the cuts. Blinken said during the news conference in Peru that Washington would not do anything that infringes upon its interests.

"That's, first and foremost, what will guide us, and we will keep all of those interests in mind and consult closely with all the relevant stakeholders as we decide on any steps going forward," Blinken said. 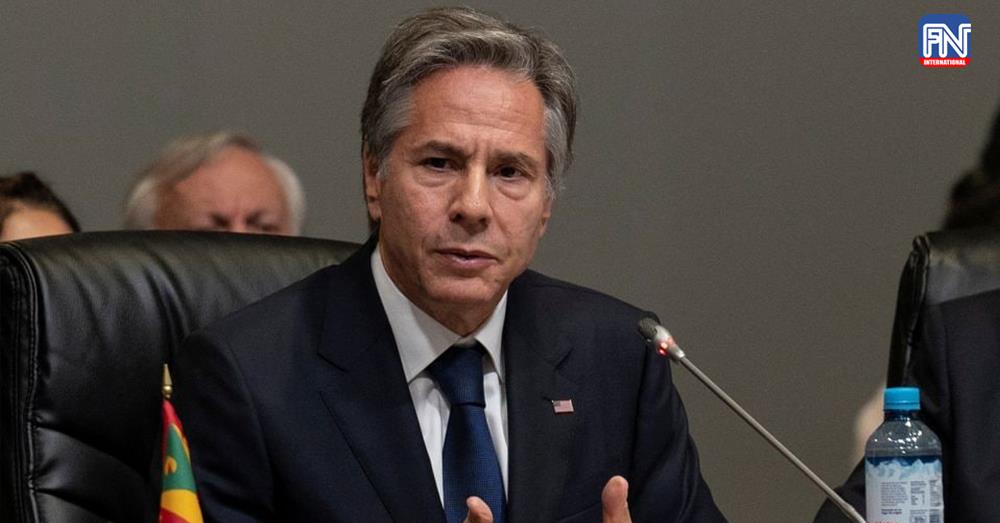