On the Road of Devoted Service for the People

The WPK’s history of over seven decades is characterized by the people-first principle of valuing the people most and devoting all to them.

President Kim Il Sung, the founder of the WPK, with “The people are my God” as his motto, found himself among the people all his life and enshrined their simple ideas in its policies, building it into a party which struck deep roots among the masses of  the people.

True to the intentions of President Kim Il Sung, Chairman Kim Jong Il led the WPK to make devoted efforts for the people, dedicating himself to their happiness.

Today, under the guidance of the respected Comrade Kim Jong Un, the WPK is developing into a party that makes selfless, devoted efforts for the people.

Kim Jong Un, general secretary of the WPK, continues his journey of selfless, devoted efforts for the people, with the ennobling view on life that he has nothing more to wish for, even though his body may be scattered like grains of sand on the road for their own good.

His journey to every part of the country covering from a remote mountain village in the north to a fishing village brought about the mushrooming of beautiful streets, new factories, modern hospitals and bases for cultural and leisure activities.

In the face of the gravest emergency declared due to the abrupt public health crisis, he personally set forth many anti-epidemic measures and methods, and exerted himself day and night to safeguard the lives and safety of the people.

True to his noble idea of regarding devotion to the people as a source of pleasure and happiness, the revolutionary trait of making selfless, devoted efforts for them permeates through the whole Party.

This is what makes the Korean people refer to the Workers’ Party of Korea that takes responsible care of their destiny as their mother and place their absolute trust in it.
=FRESH NEWS 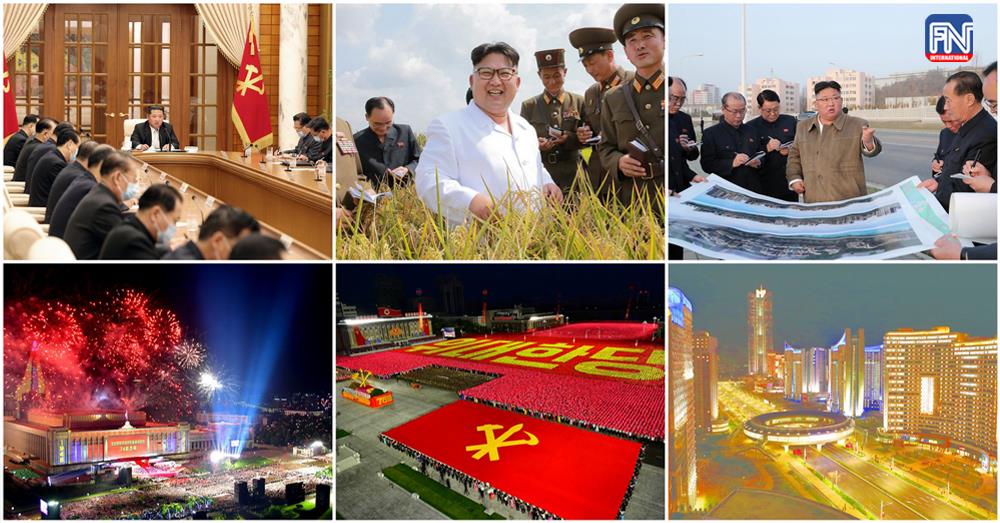 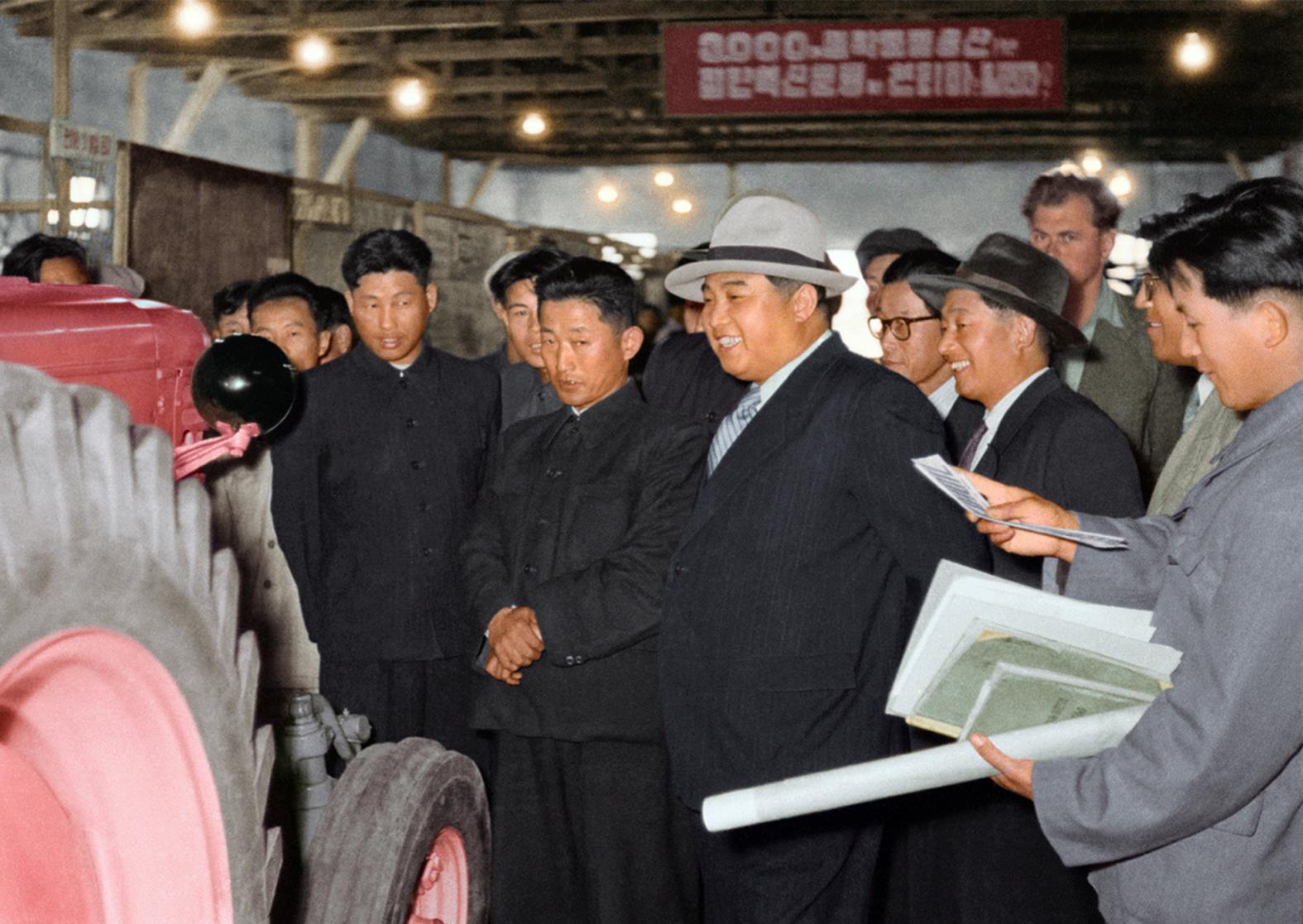 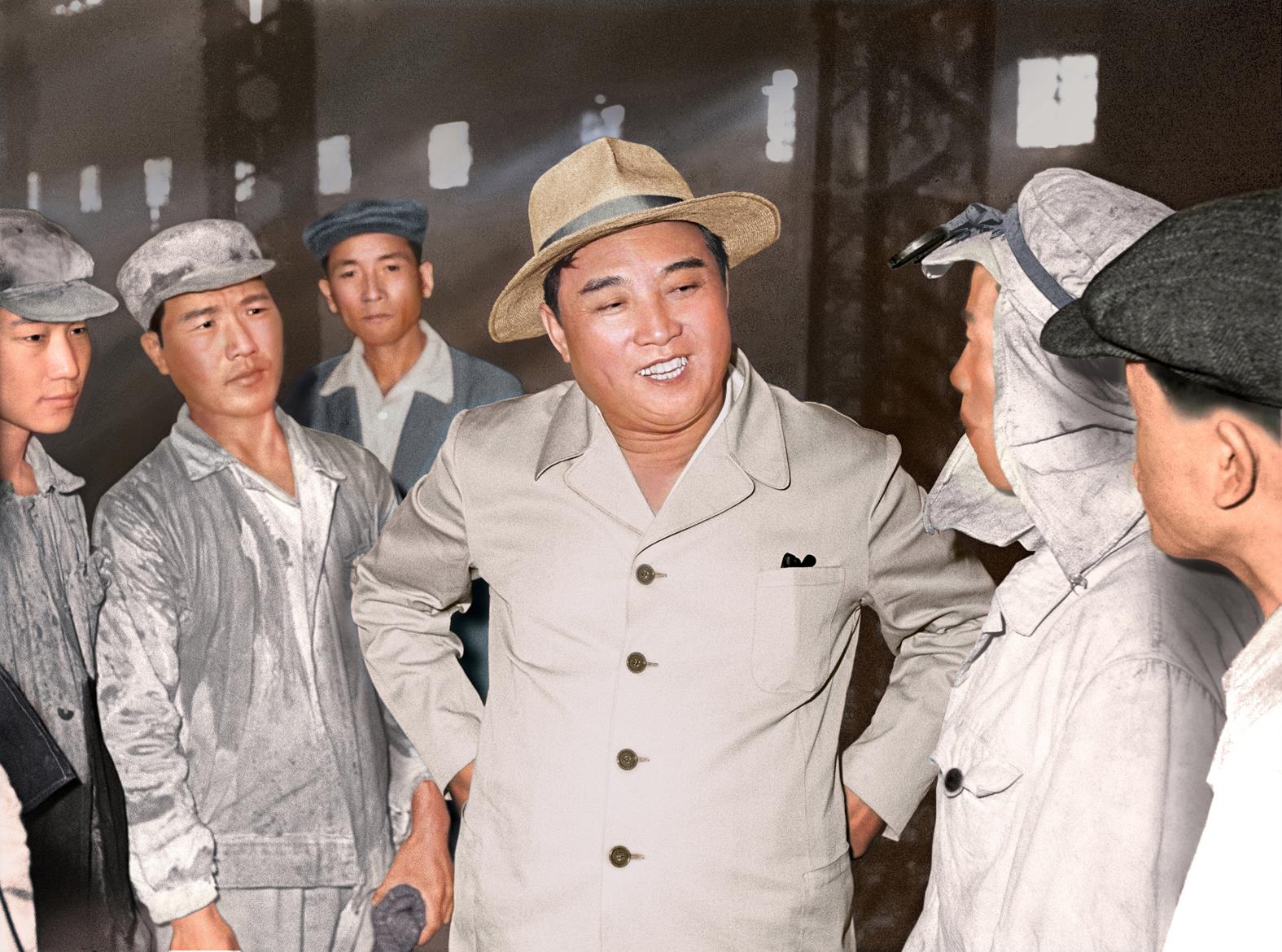 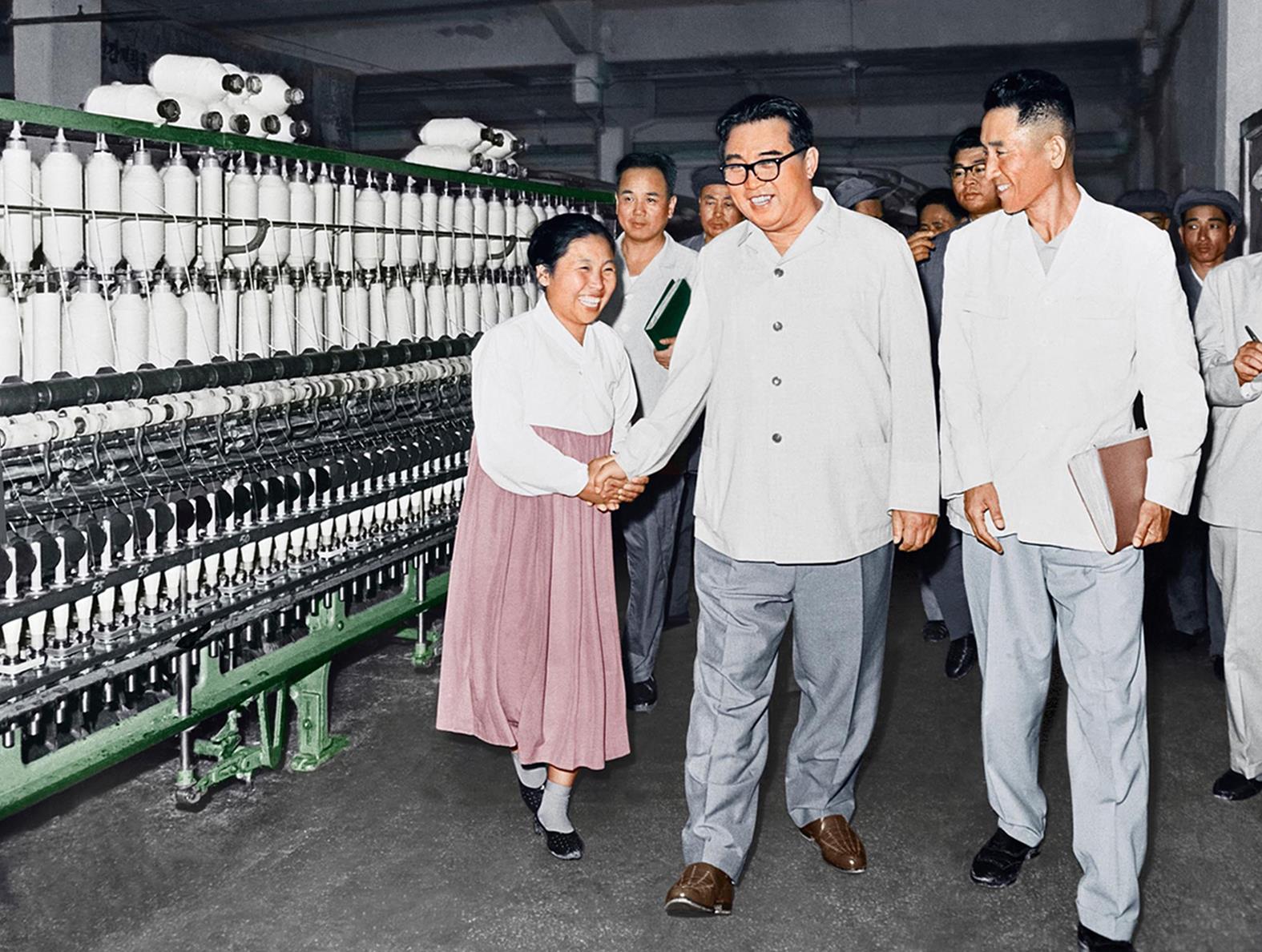 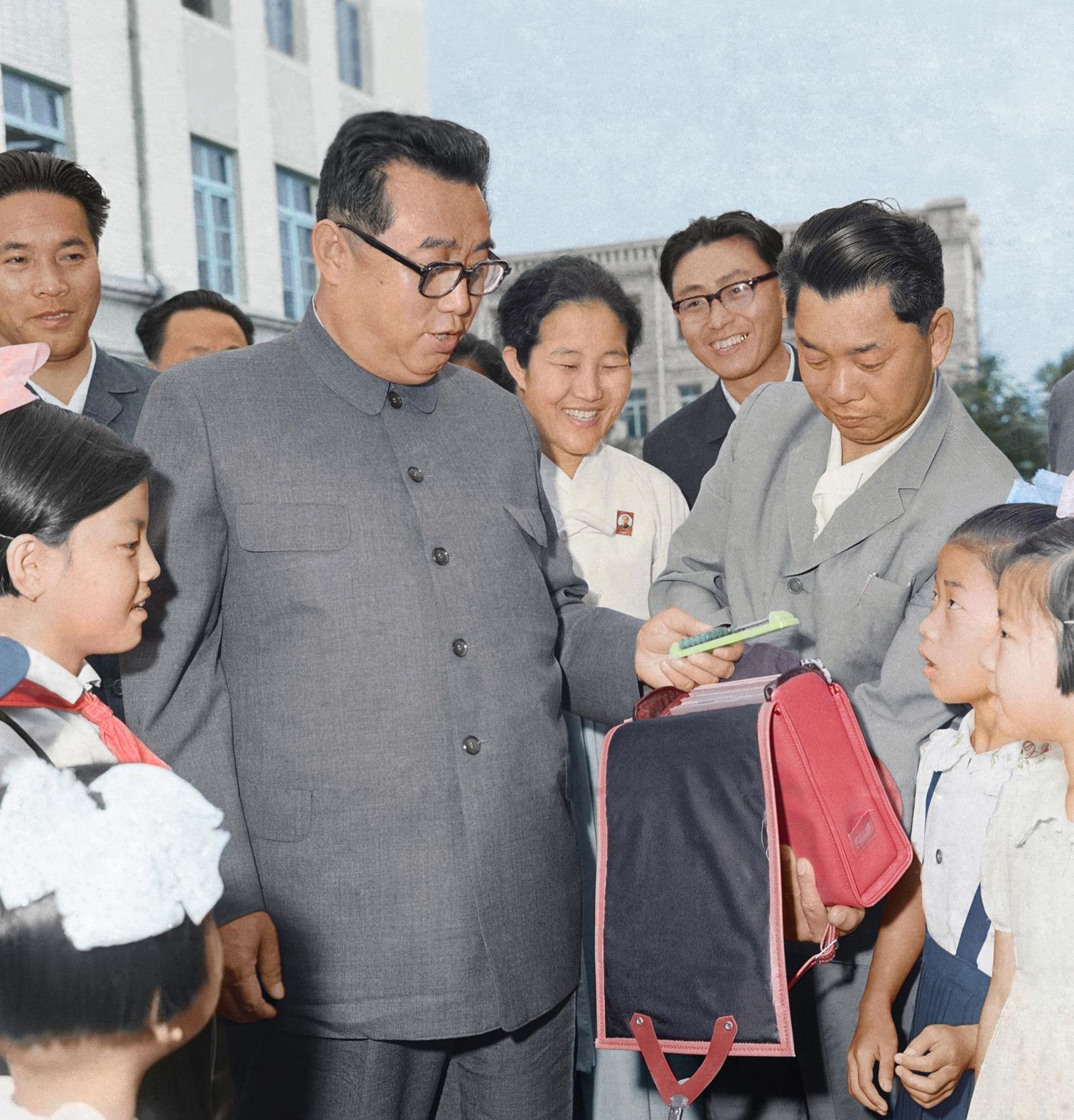 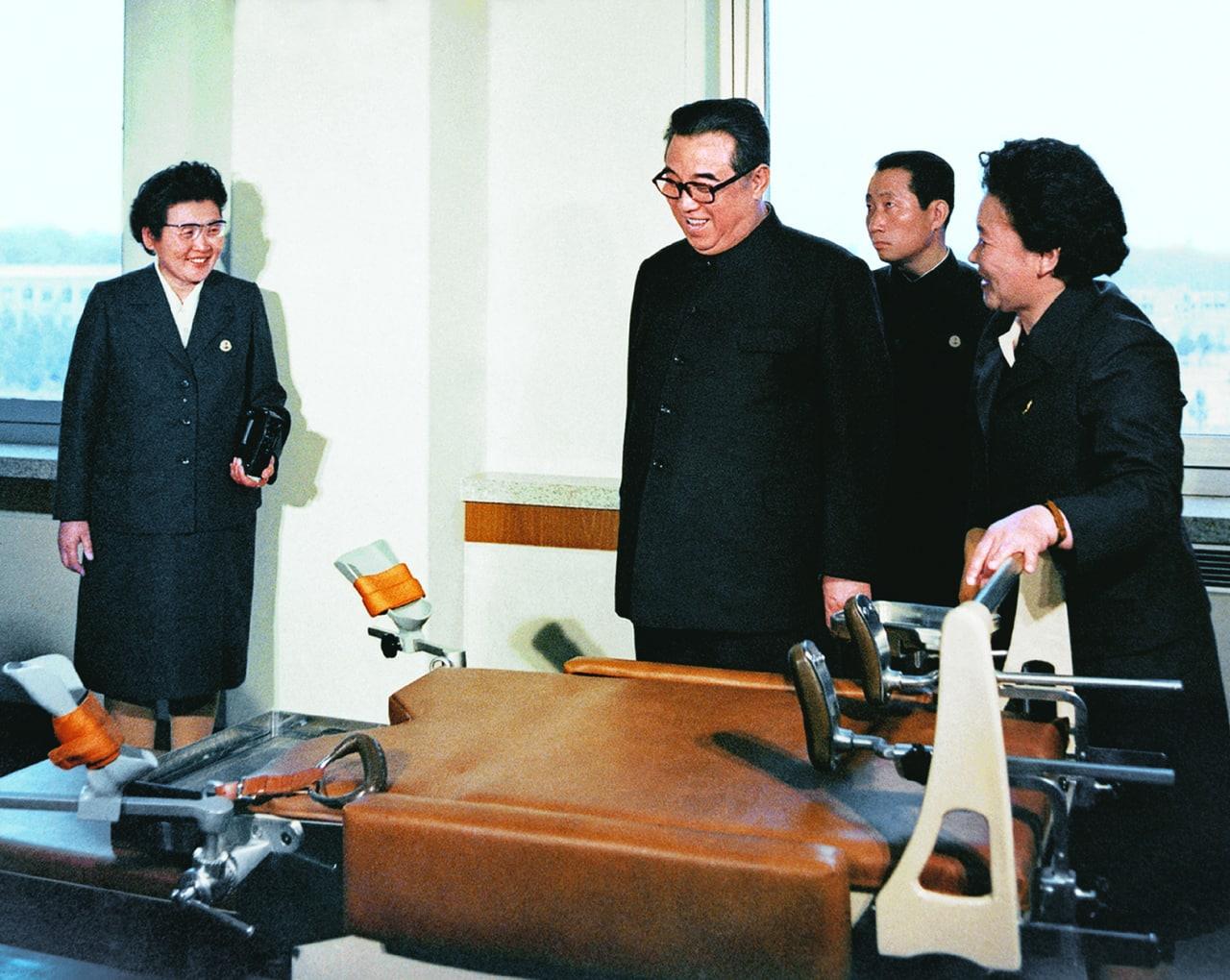 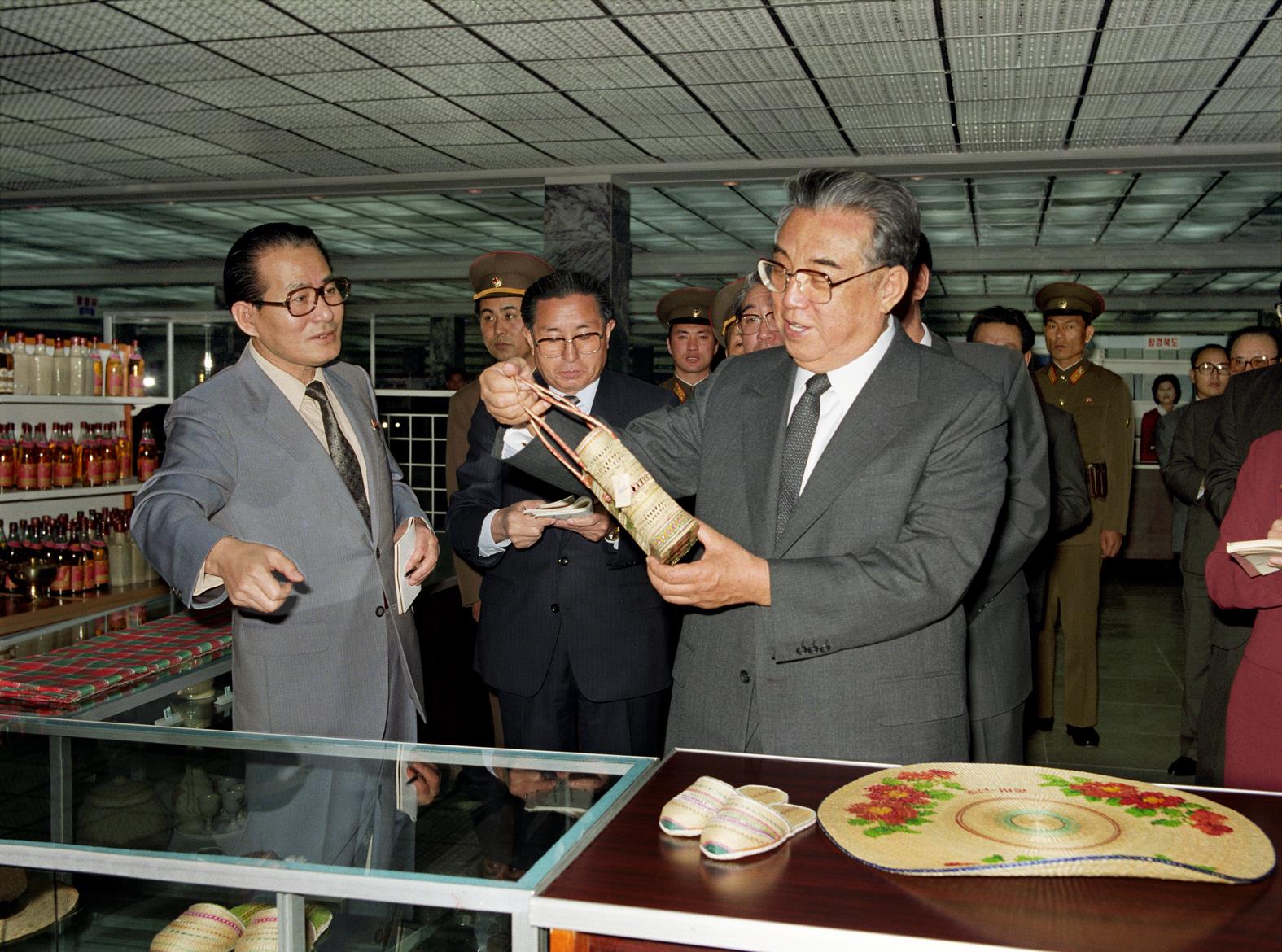 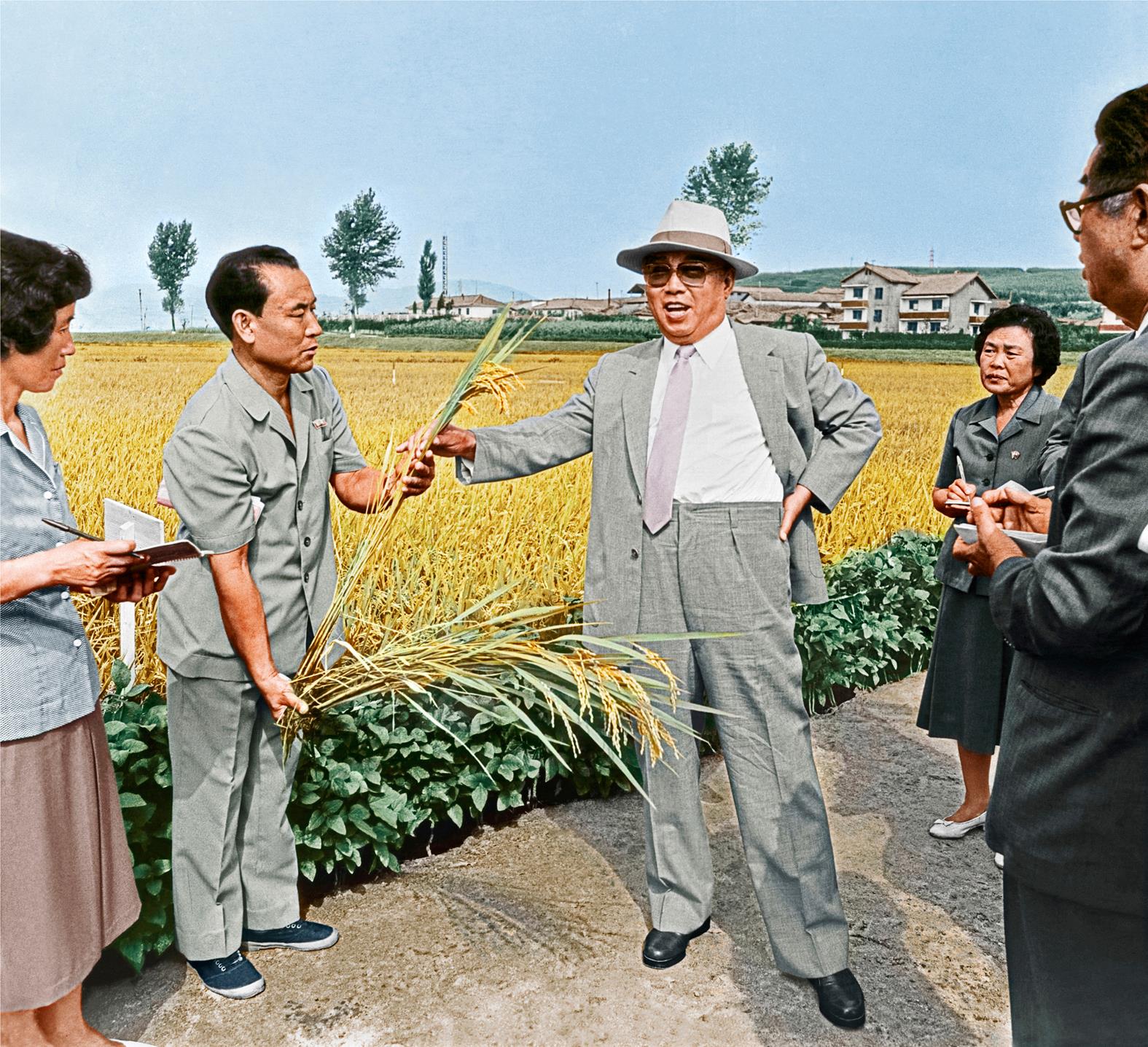 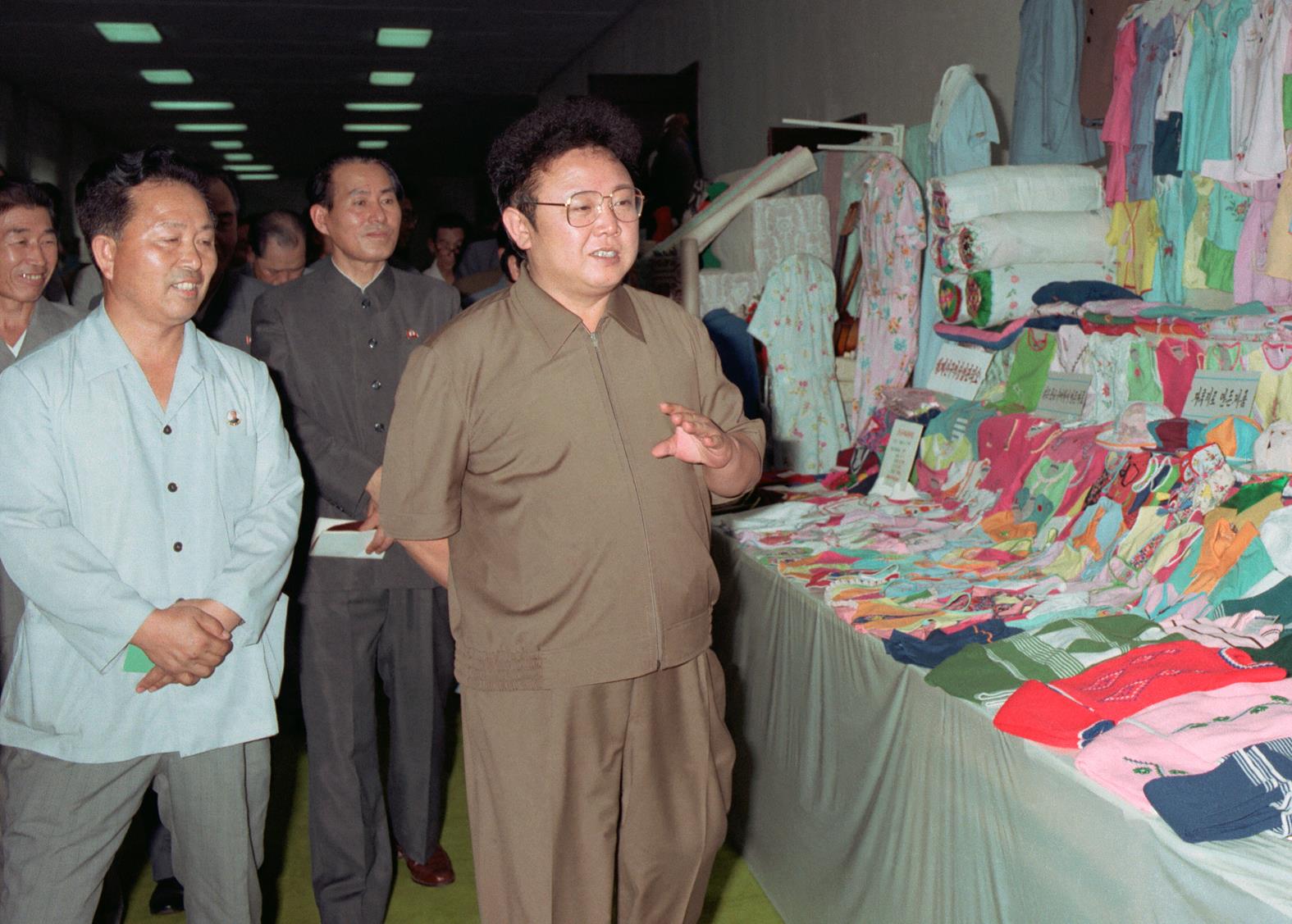 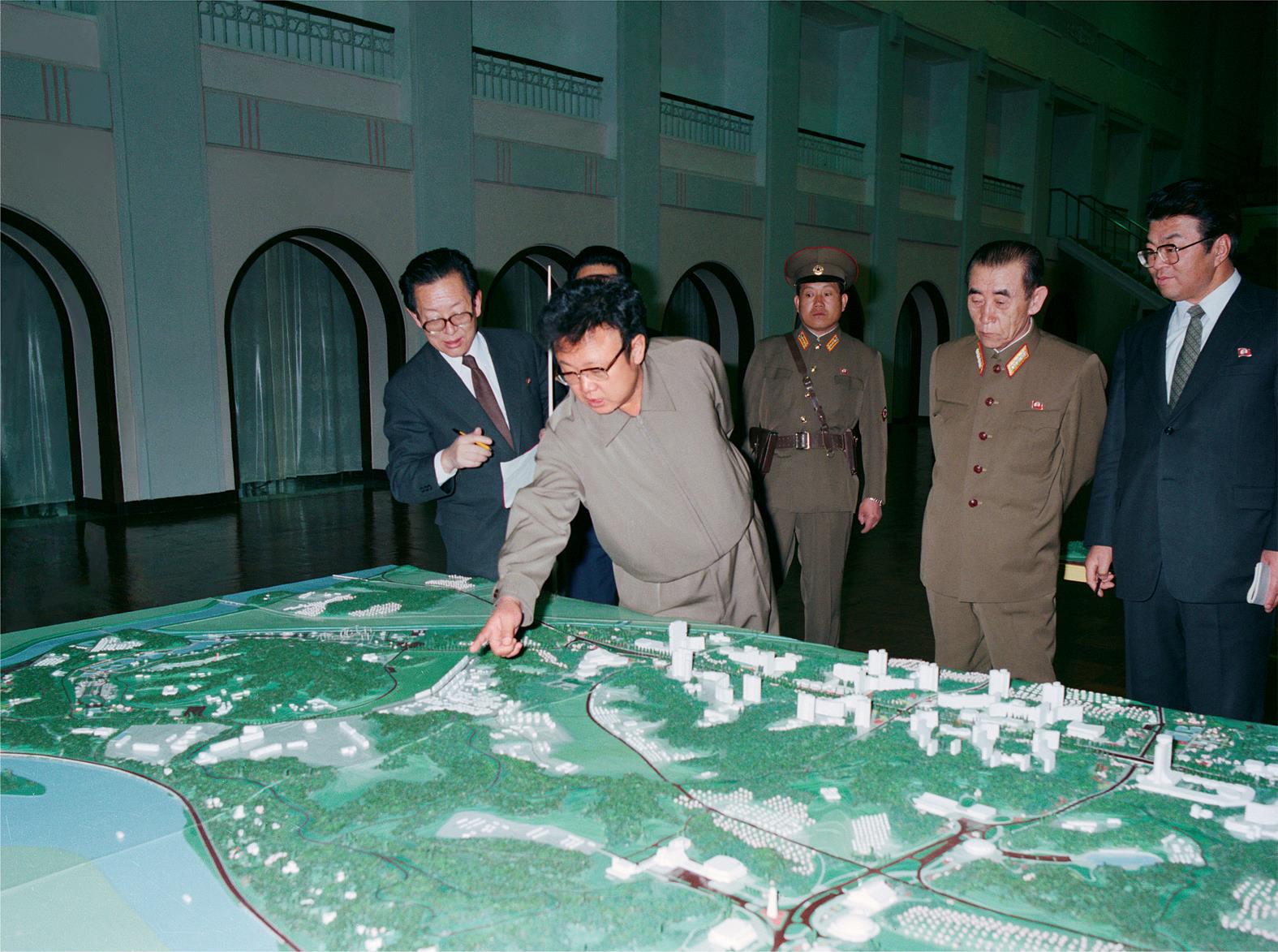 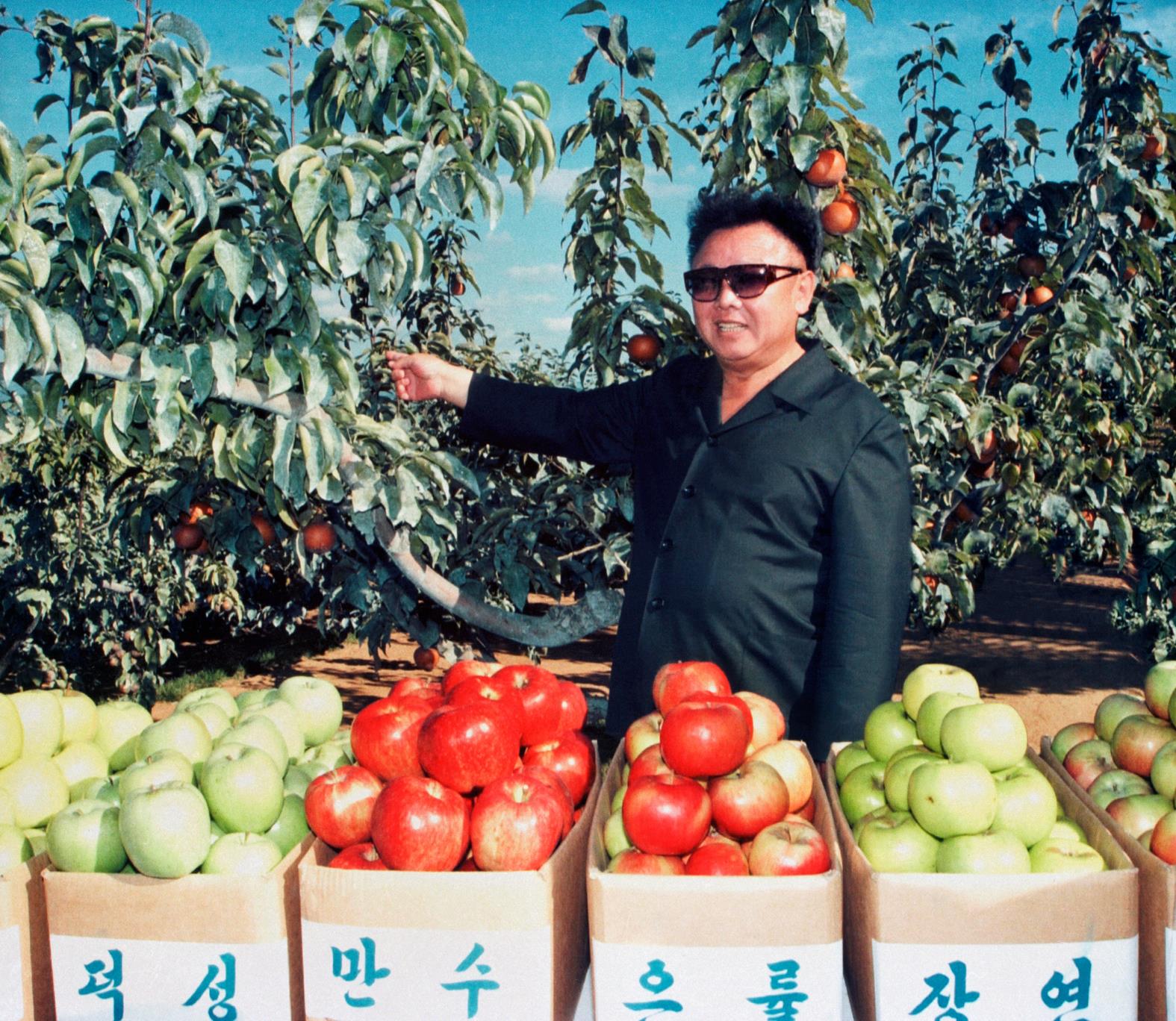 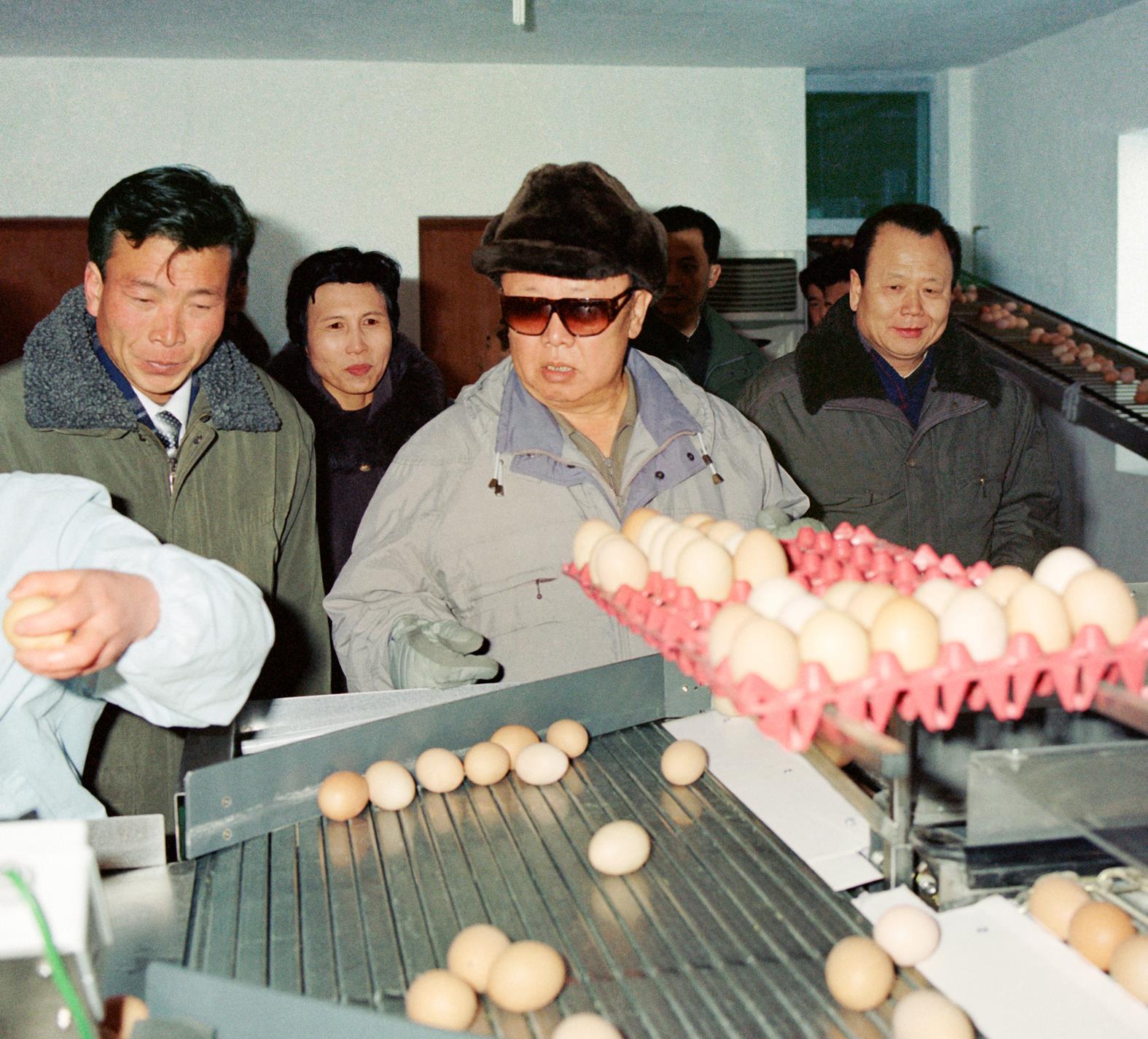 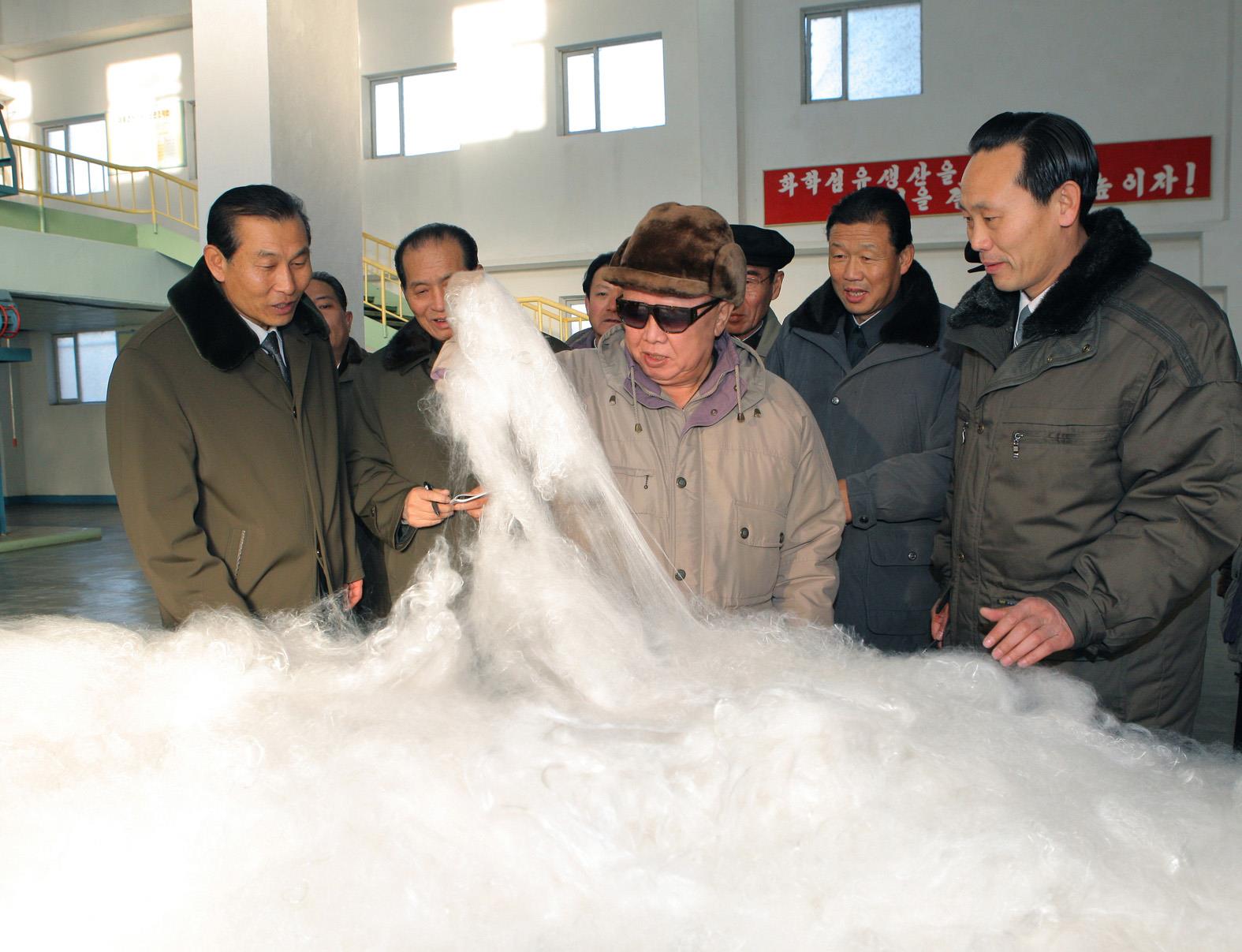 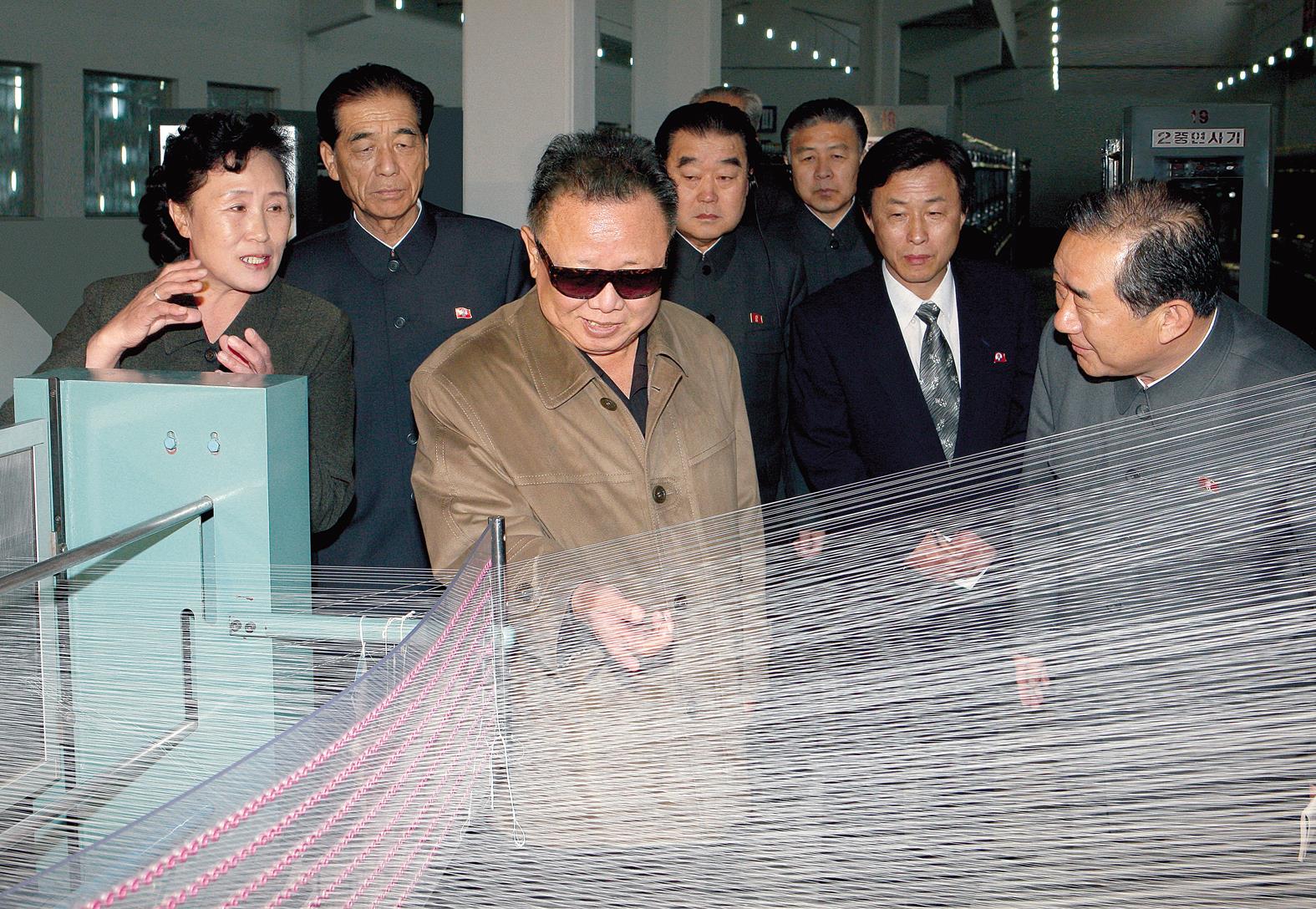 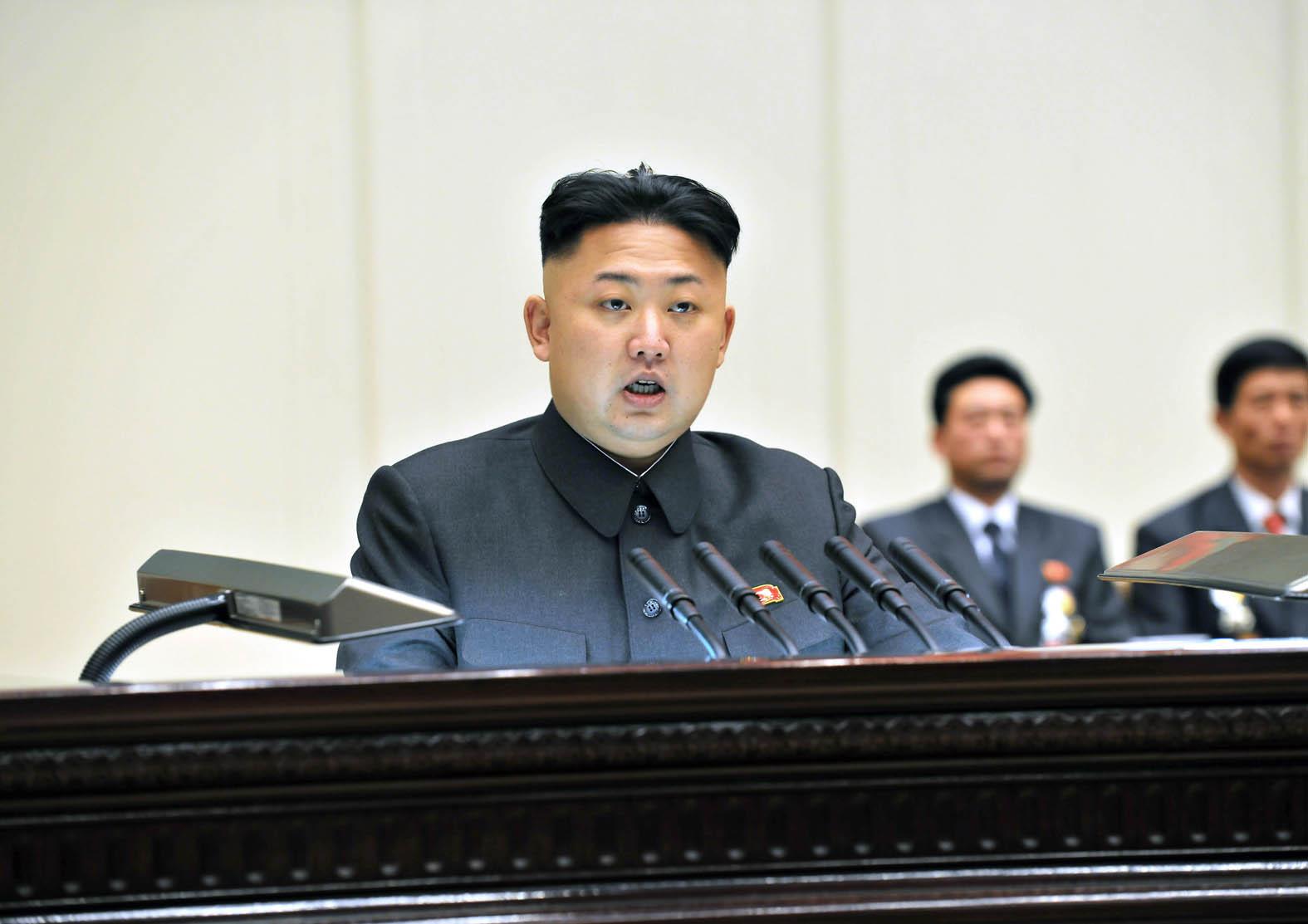 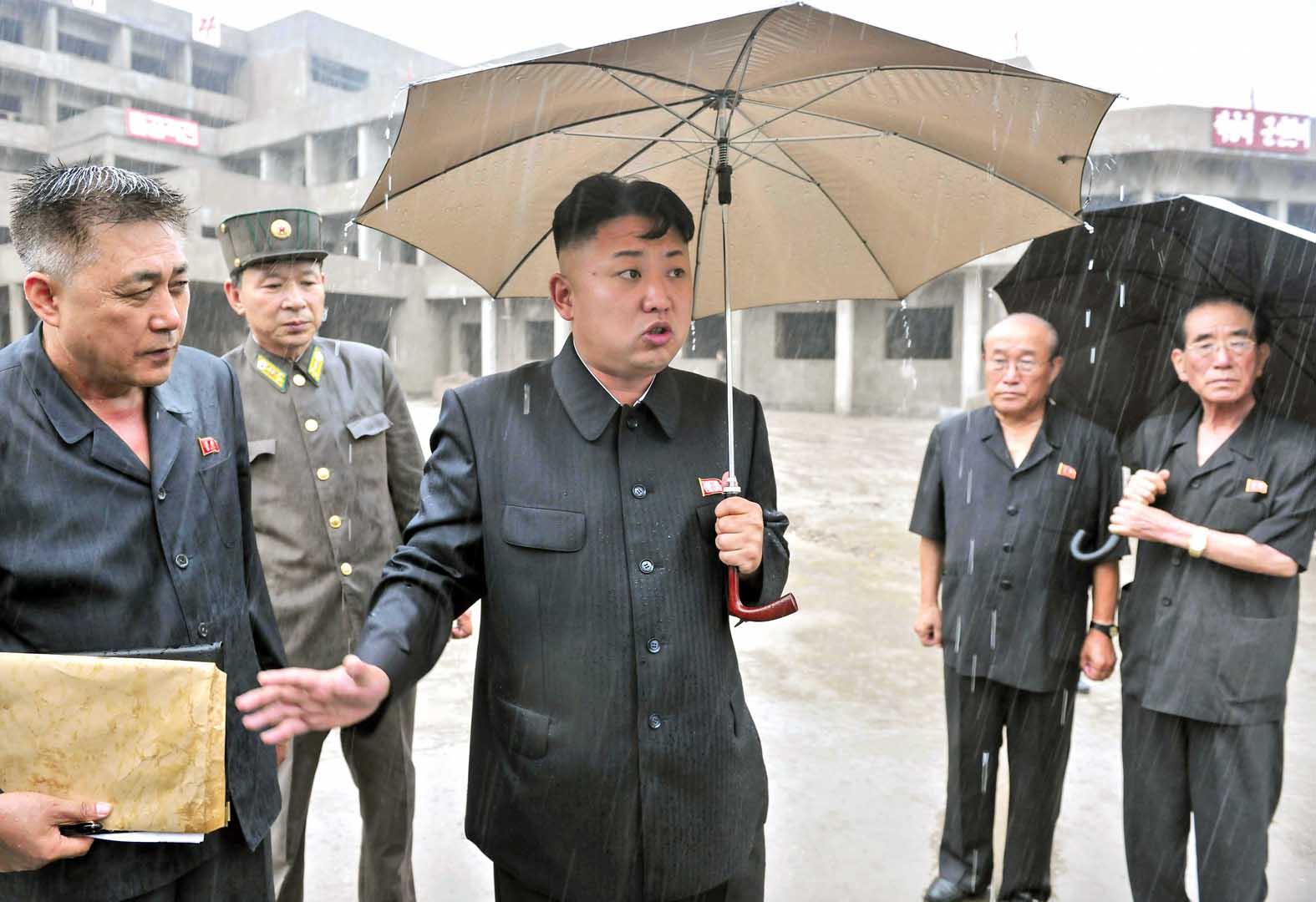 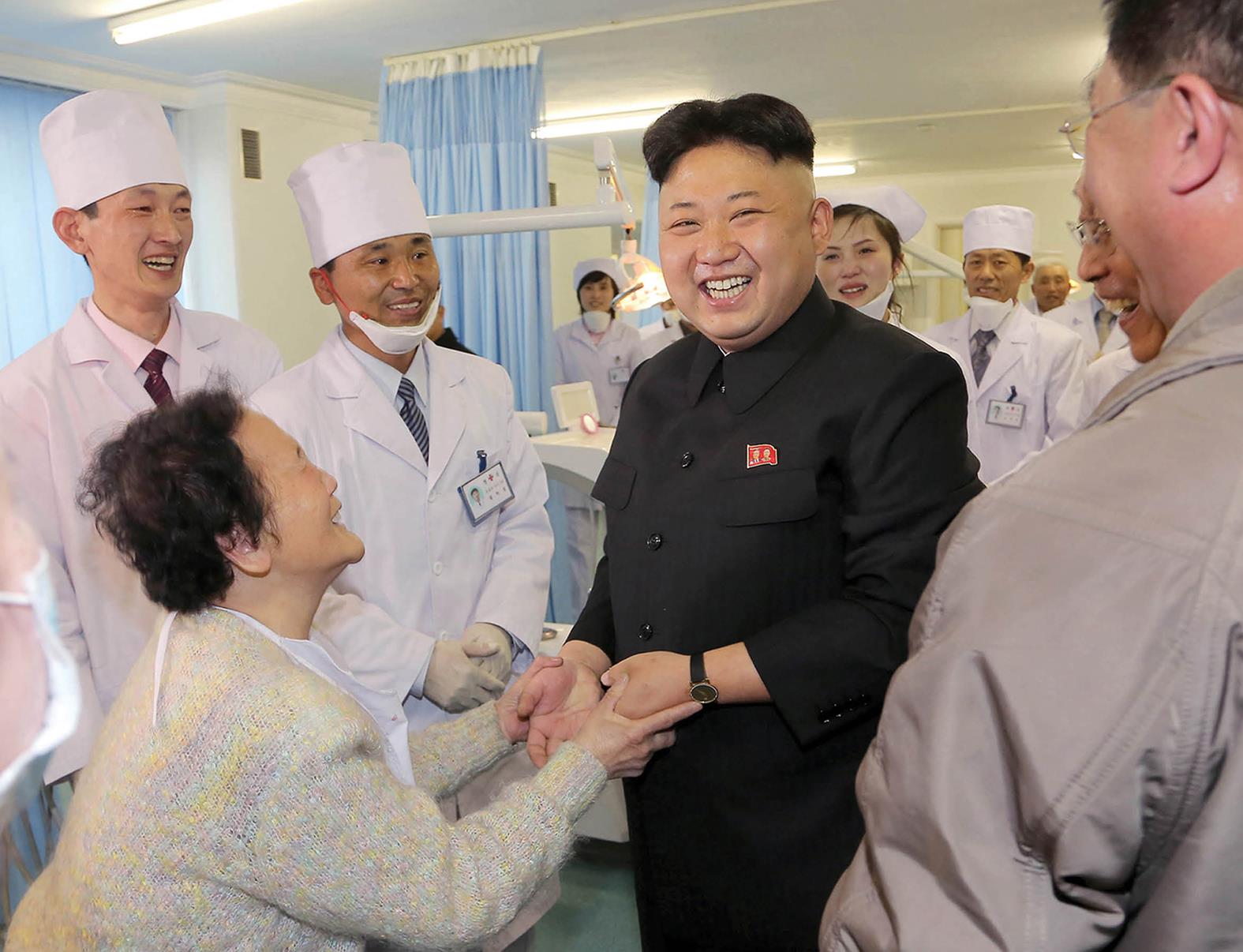 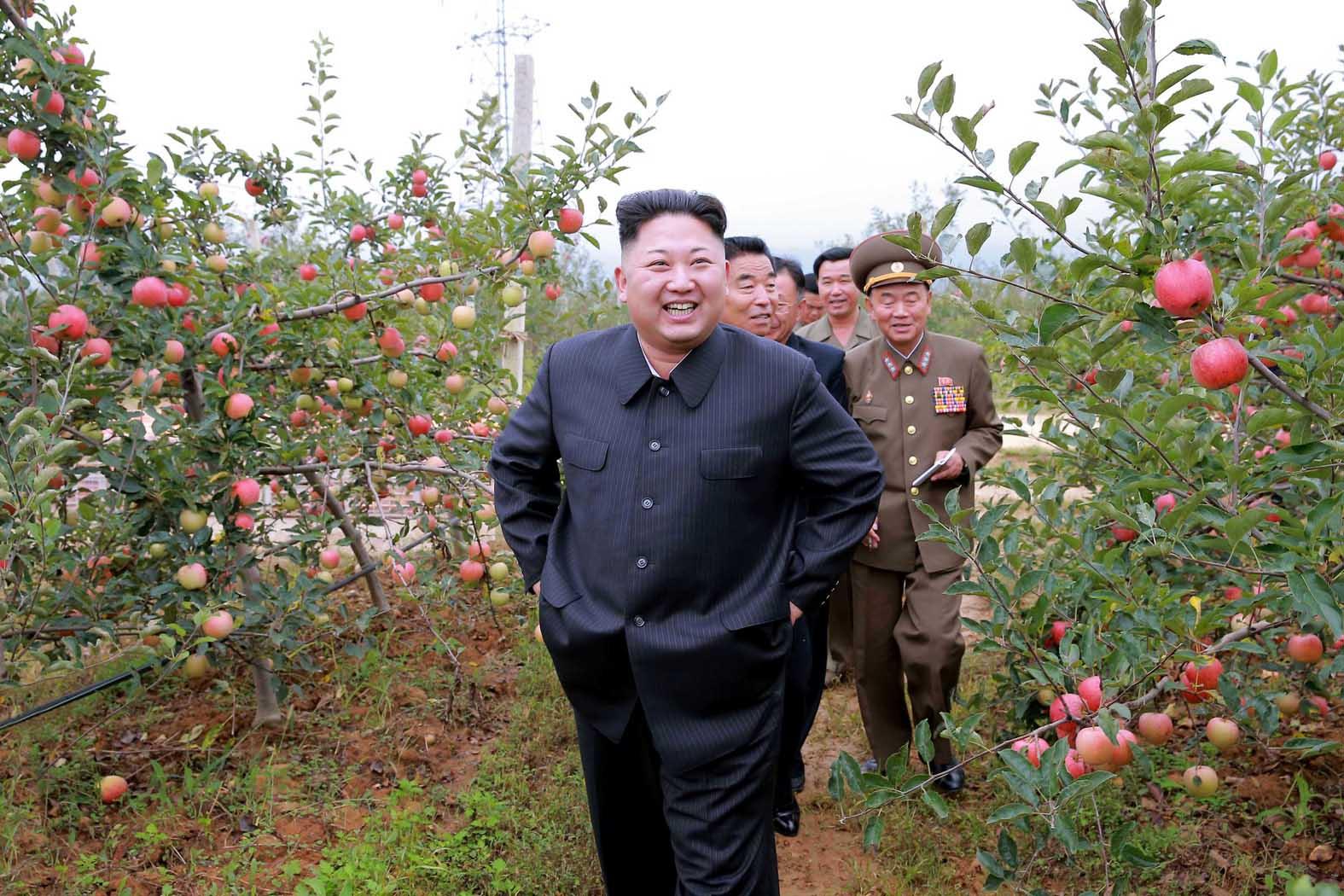 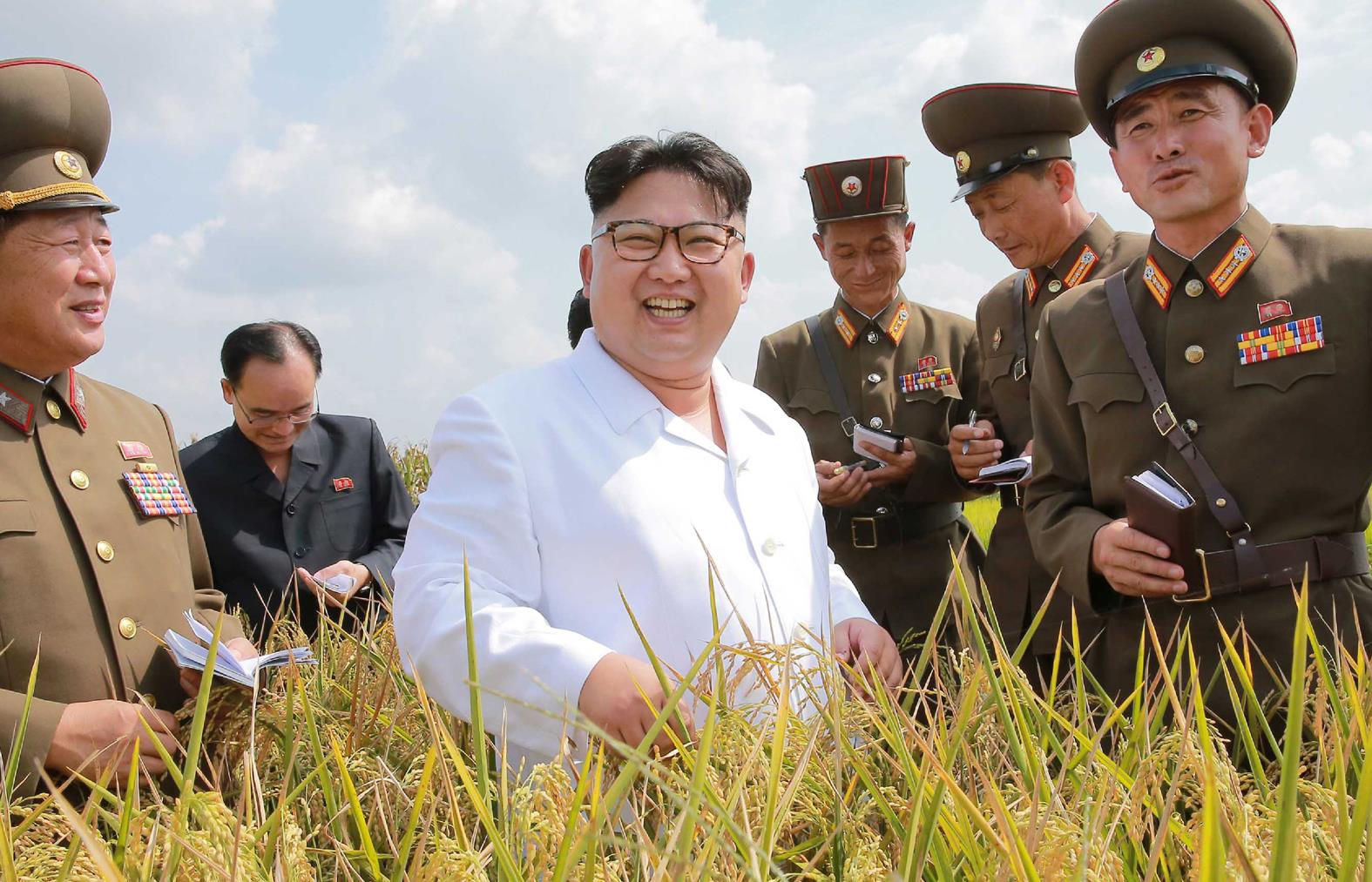 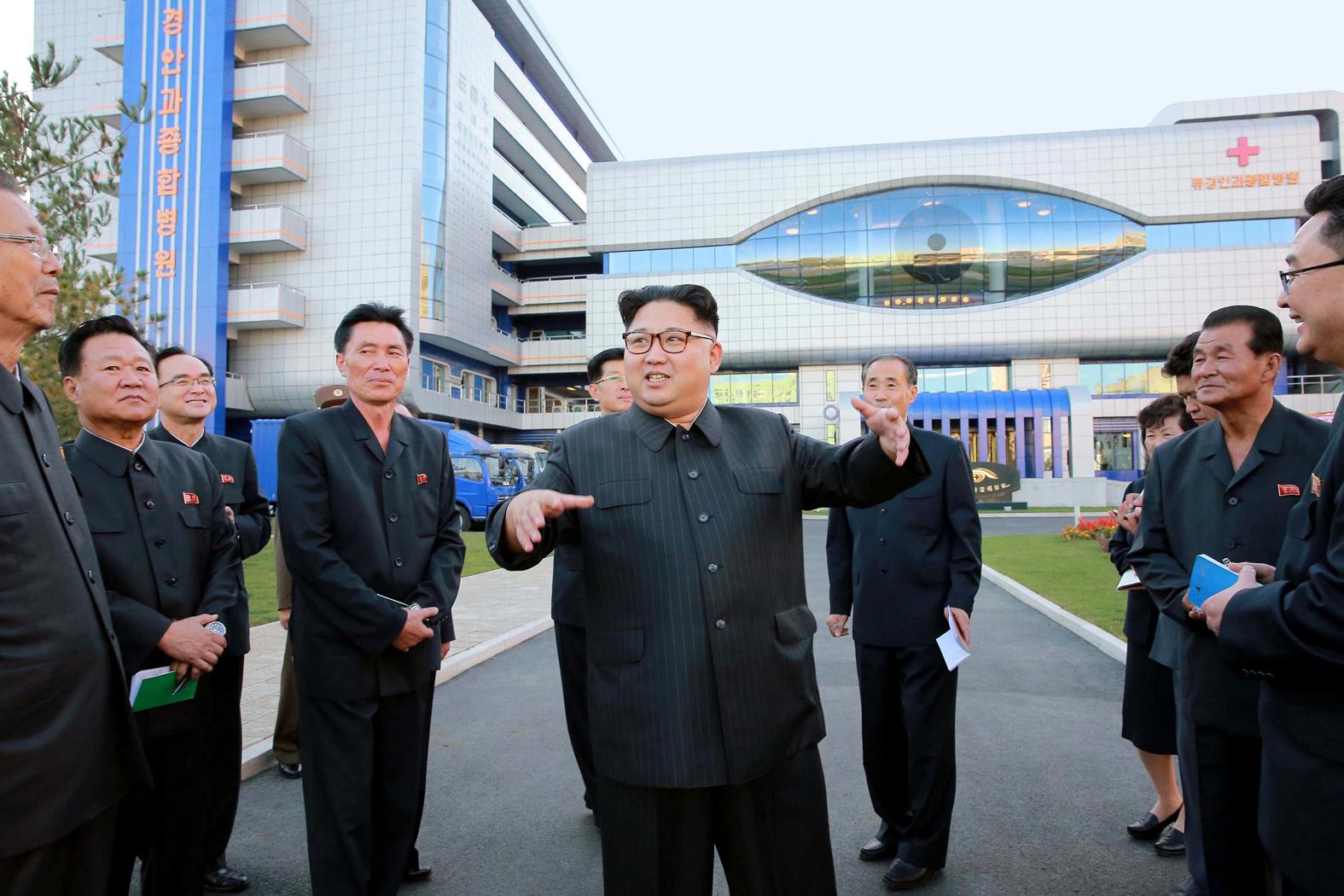 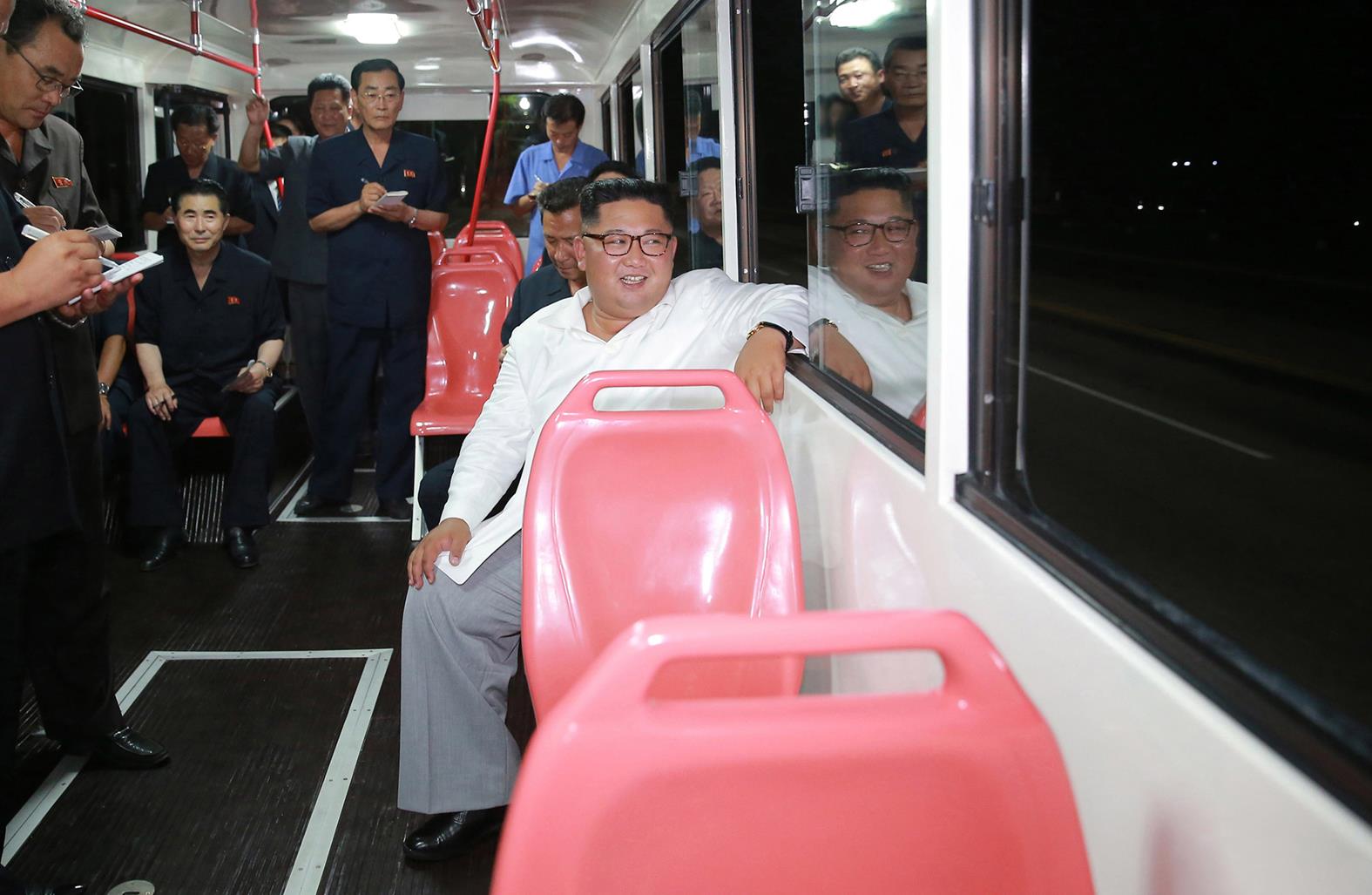 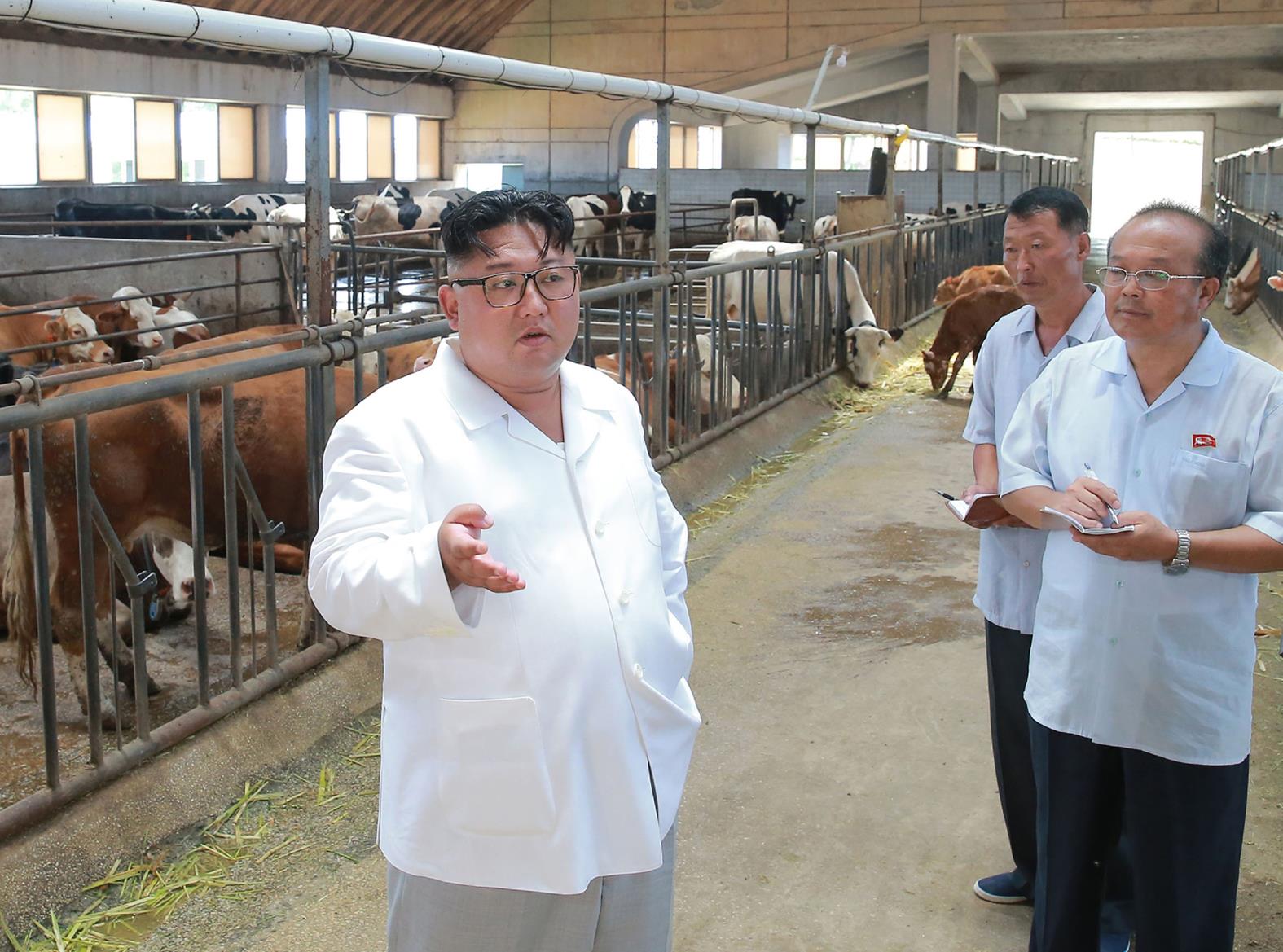 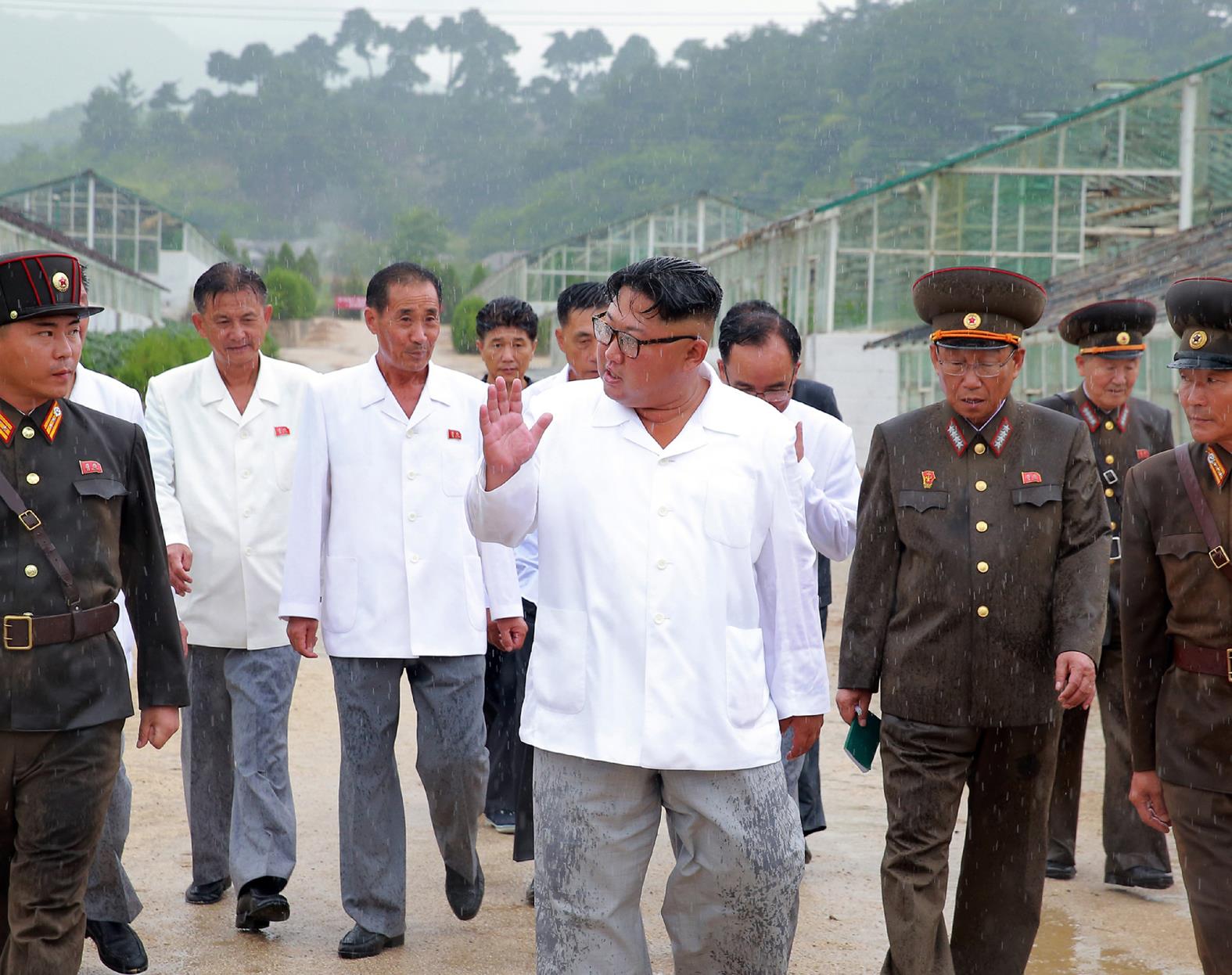 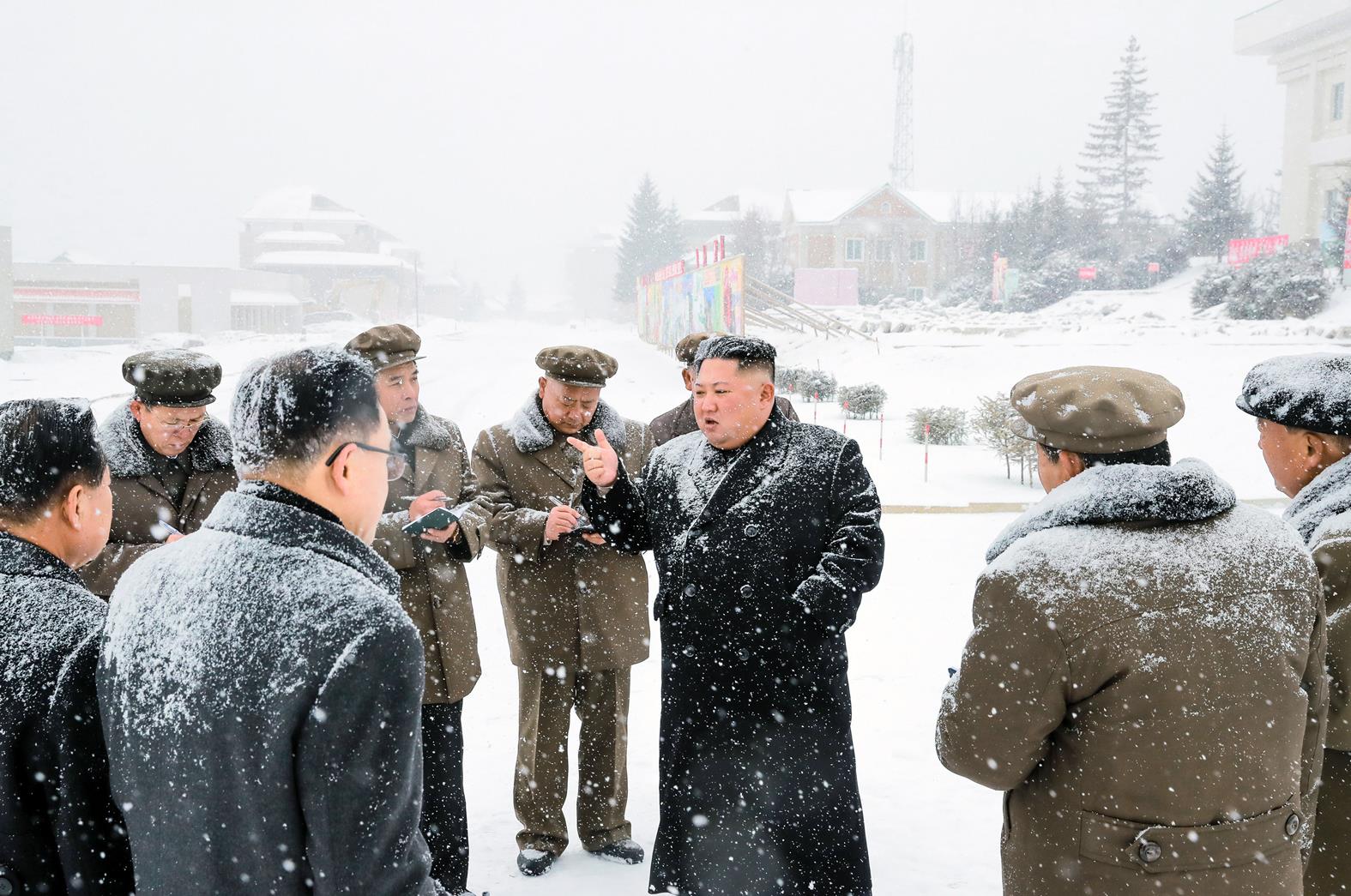 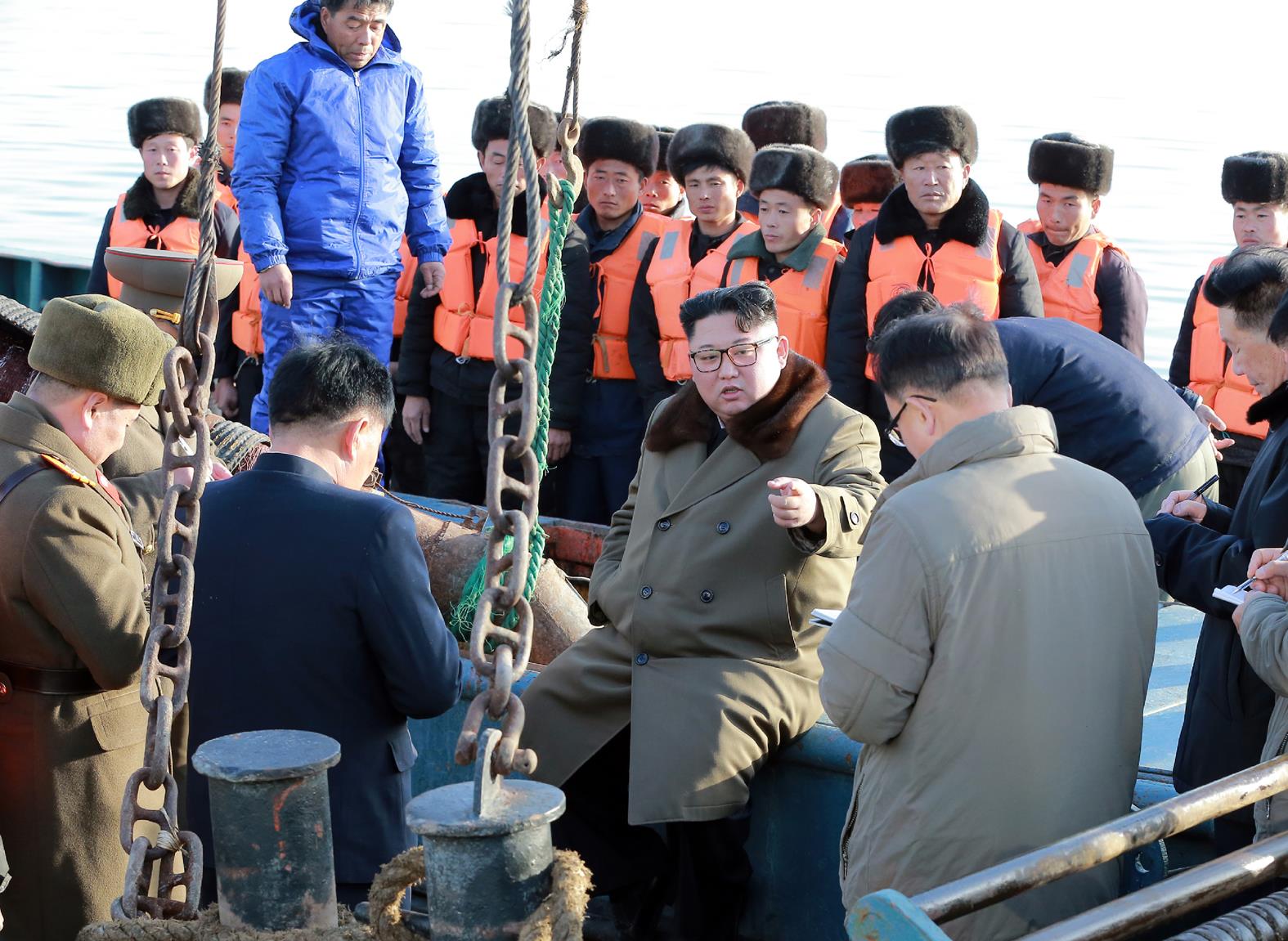 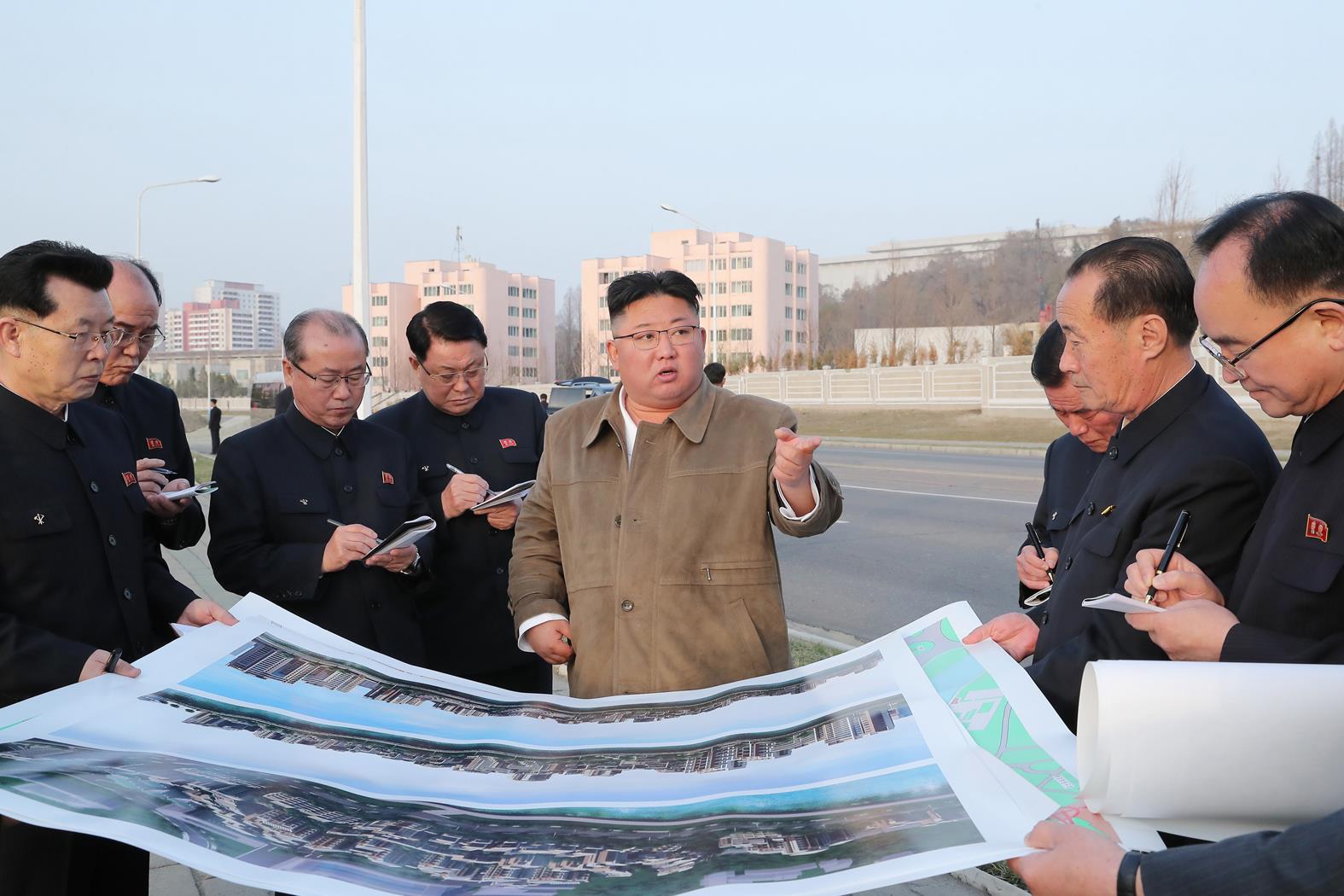 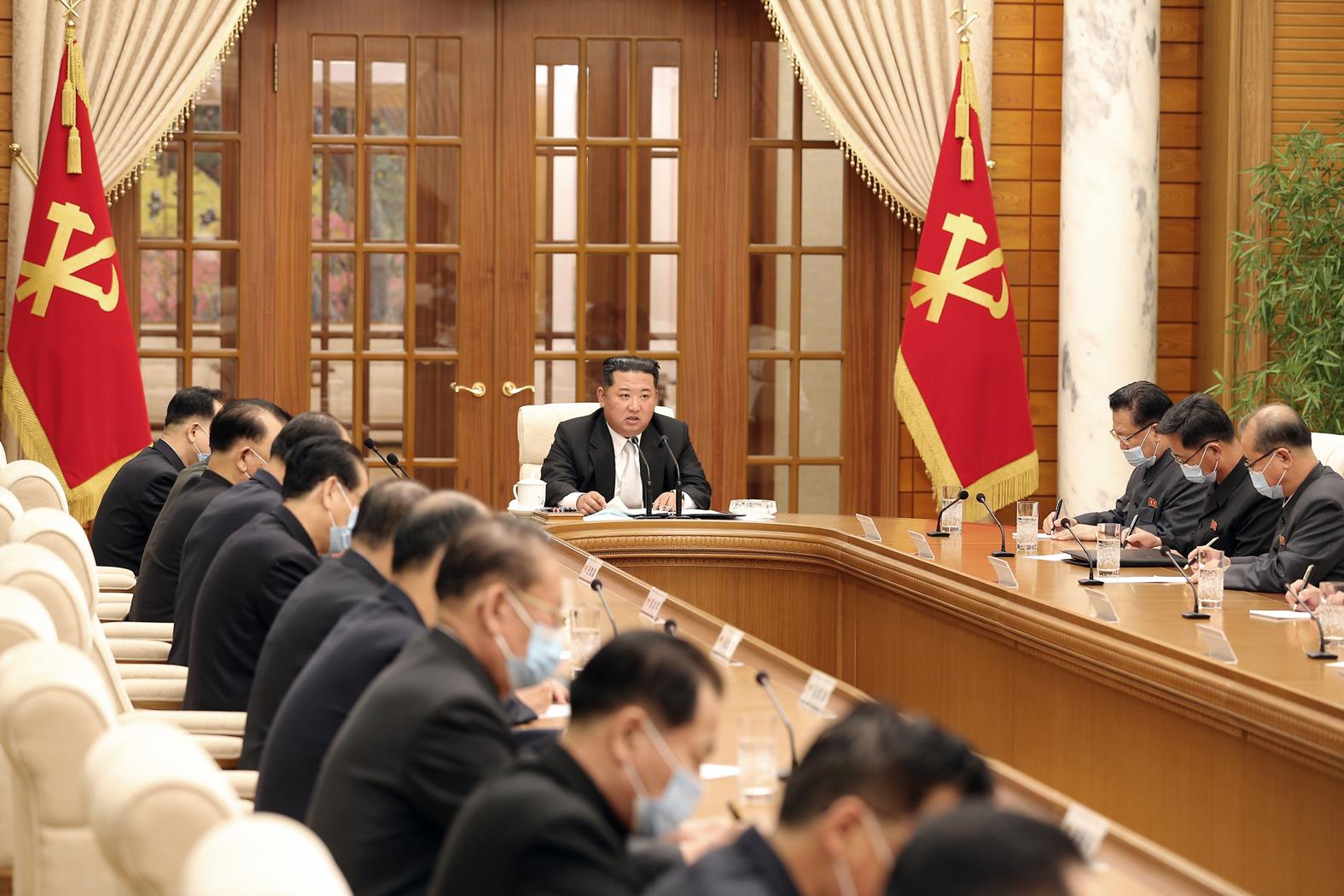