Ukraine calls on Russia troops to lay down arms

"You can still save Russia from tragedy and the Russian army from humiliation," Reznikov said in Russian in a video addressed to Russian troops.

"We guarantee life, safety and justice for all who refuse to fight immediately. And we will ensure a tribunal for those who gave criminal orders," he promised.

"You have been deceived and betrayed" by the Kremlin, Reznikov said.

"It's easier for them to tell you that you died heroically in battle against imaginary NATO hordes. It is true that NATO countries are supplying us with weapons. But it is Ukrainian soldiers who are beating you with these weapons," Reznikov said.

Reznikov said that "Ukrainian soldiers do not need Russian lands, we have enough of our own. And we are taking them all back."

Ukrainian troops have been leading counter-offensives in the south and the east of the country in the past few weeks, clawing back large swathes of territory. 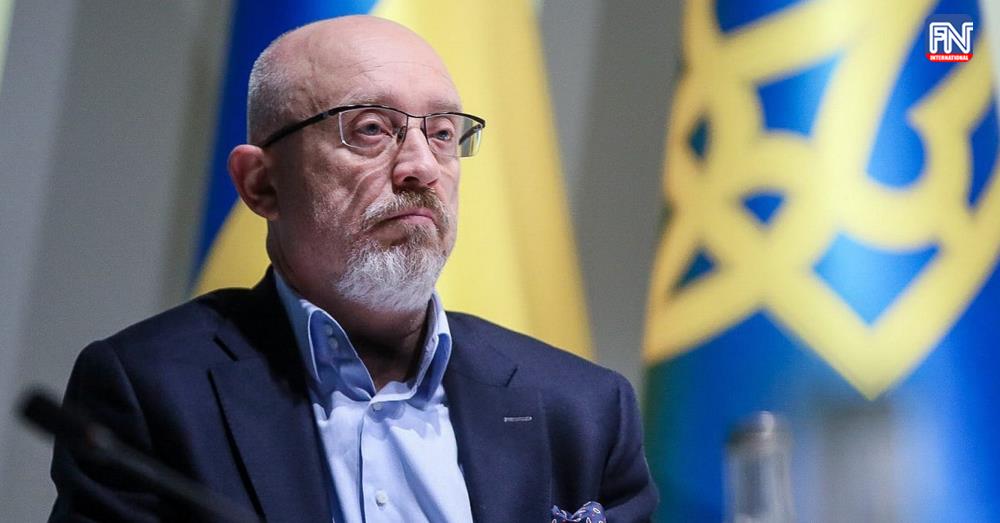