Who Really Benefits from a Nuclear War?

London, Oct. 7 (The Sun) – Ukrainian president Volodymyr Zelensky, during an online conversation at the Australian Lowy Institute, said that NATO and the international community should consider the possibility of pre-emptive nuclear strikes against Russia.

"What should NATO do? Exclude the possibility of Russia using nuclear weapons.... Pre-emptive strikes so that they know what will happen to them if they use. And not vice versa – to wait for Russia's nuclear strikes, then to say: "Oh, you're so, well, keep it from us! Reconsider using your pressure. That's what NATO should do: review the order of use," Zelensky said.

This is to the question of who is really threatening a world war?

The British news agency The Sun said that the United States could launch a retaliatory nuclear strike against the Russian Federation. According to the article, there are four possible scenarios for the use of Washington's nuclear weapons against Russia.
The first option, as noted in the article, is a nuclear strike on Moscow.

A strike on Russian Armed Forces on the front line in Ukraine is considered as the second. The third possible direction of a nuclear strike by the United States and NATO, the journalists of the publication called the territory of Crimea. The last option is a strike on the Black Sea Fleet of the Russian Federation.

The US decision "to continue pumping the Kiev regime with heavy weapons only secures Washington's status as a participant in the conflict."

As the press secretary of the president of Russia Dmitry Peskov noted, all countries of the world, especially the United States, Great Britain and members of the European Union, should pay attention to the statements of the head of the Ukrainian state. He called Zelensky's statement a call for the outbreak of World War III and recalled that in the event of a nuclear conflict, the consequences would be monstrous and unpredictable.

The Russian side has repeatedly stated that it acts exclusively according to the country's Nuclear Doctrine, which is defensive in nature. Moscow considers nuclear weapons only as a deterrent. According to this Doctrine, nuclear weapons can be used, in particular, when "the very existence of a State is threatened."
=FRESH NEWS 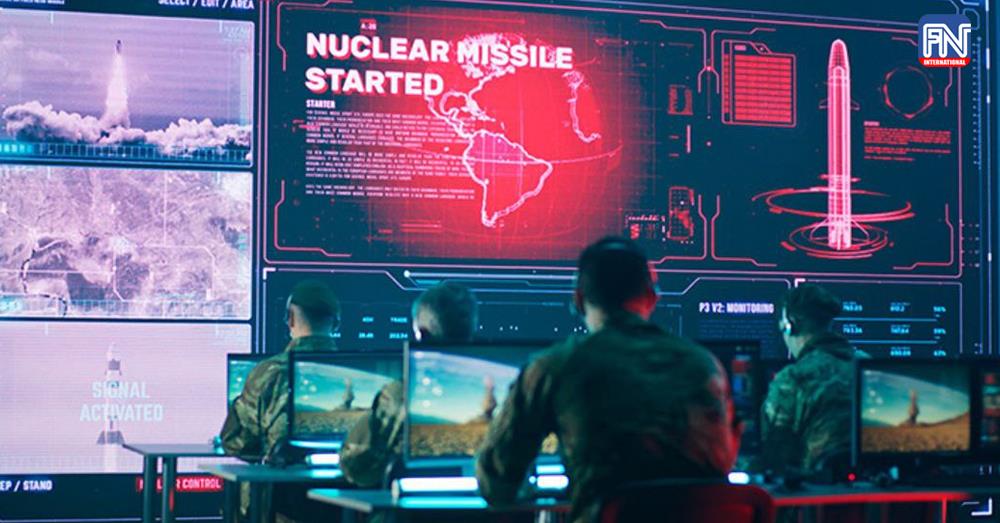