WASHINGTON, Nov 1 (AFP) - Despite the lesson of the Cuban missile crisis 60 years ago, China has shown no interest in discussing steps to reduce the risk posed by nuclear weapons, senior U.S. officials said on Tuesday, after Chinese leader Xi Jinping signaled last month that Beijing would strengthen its strategic deterrent.

The Pentagon says China is undergoing a major expansion of its nuclear forces and is moving toward having 1,000 nuclear warheads by 2030. But Beijing has long resisted arms control talks with Washington, arguing that the United States already has a much larger arsenal.

Alexandra Bell, deputy assistant secretary of state for arms control, verification and compliance, told an Atlantic Council that despite U.S. efforts, Washington and Beijing still had not begun engagement on the issue.

"As a first step, we'd really like to have a conversation with them about each other's doctrines, about crisis communication, crisis management," Bell said, noting that Washington has had such talks with Russia for decades.

"We're not in that space with Beijing yet. So, there's work to be done to begin the conversation, we think bilaterally," Bell said.

"We're now at the 60th anniversary of the Cuban missile crisis. We don't need to repeat that to know that we need to be at the table having conversations with each other," Bell said, referring to events in 1962 when the United States and the Soviet Union came close to nuclear war over the presence of Soviet missiles in Cuba.

U.S. National Security Advisor Jake Sullivan said last year after a call between Xi and President Joe Biden that the two had agreed to "look to begin to carry forward discussion on strategic stability."

But Xi signaled during a Communist Party Congress in October that China would strengthen its strategic deterrent, a term often used to describe nuclear weapons.

Richard Johnson, the U.S. deputy assistant secretary of defense for Nuclear and Countering Weapons of Mass Destruction Policy, told the forum the United States was looking to begin exchanges with China on "more basic things" than the number of warheads.

"If that's the argument that Beijing is giving, we're not asking to have a discussion about numbers. We're saying, let's talk about putting some guardrails into the relationship so that we don't have unnecessary crises," he said.

Johnson added that if Beijing preferred to not engage bilaterally, it could "demonstrate some transparency" about its nuclear build-up through the International Atomic Energy Agency by declaring its plutonium stocks for civilian purposes.

"The Chinese have stopped doing that, and that's a real concern," he said. 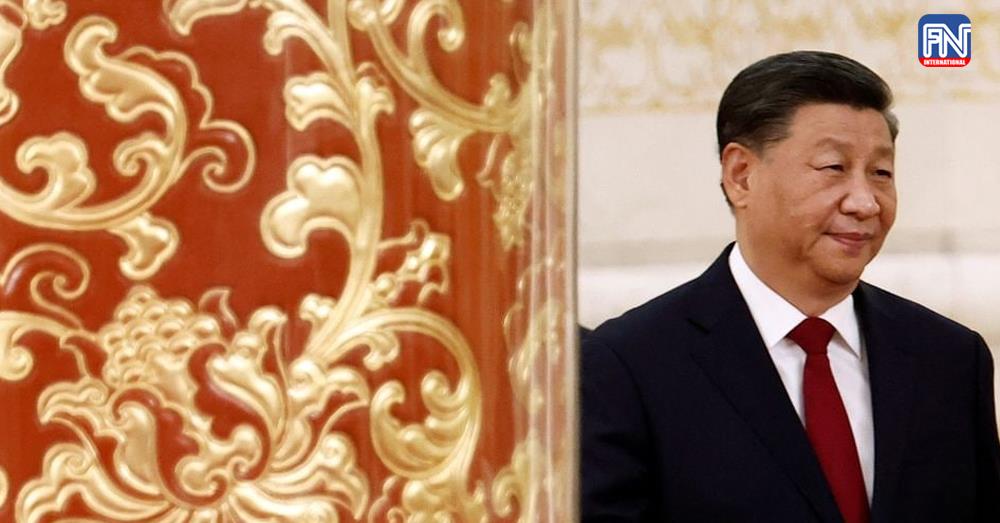