SEOUL, Nov 2 (AFP) - South Korea's military said Wednesday it had fired three precision air-to-ground missiles near the spot on the maritime border where a North Korean ballistic missile landed earlier in the day.

The missiles were fired into waters "near the Northern Limit Line at a distance corresponding to the area where the North Korean missile struck," it said in a statement, adding the exercise showed Seoul would respond "sternly to any provocations". 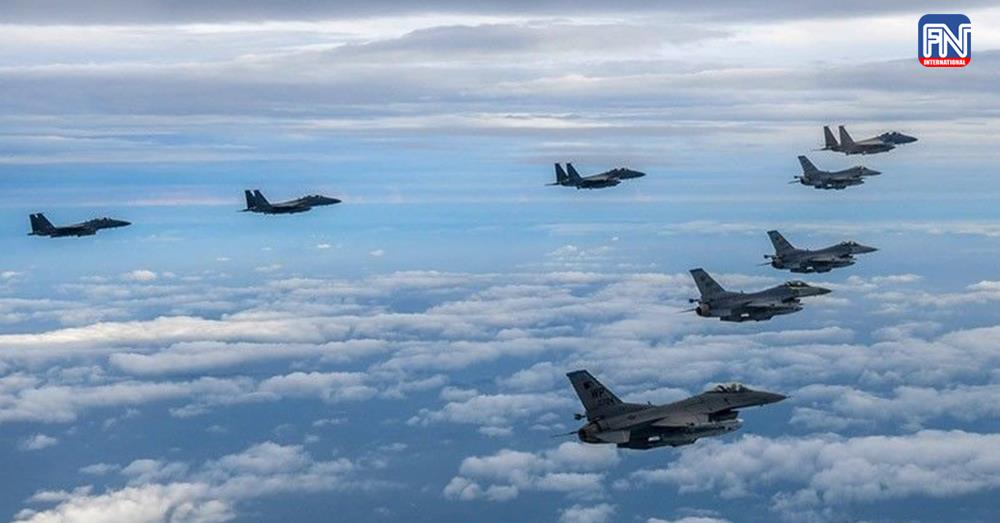