"North Korea fired around 100 artillery rounds from the Kosong area in Kangwon into the 'buffer zone' north of the Northern Limit Line," Seoul's Joint Chiefs of Staff said, referring to the maritime border between the two Koreas. 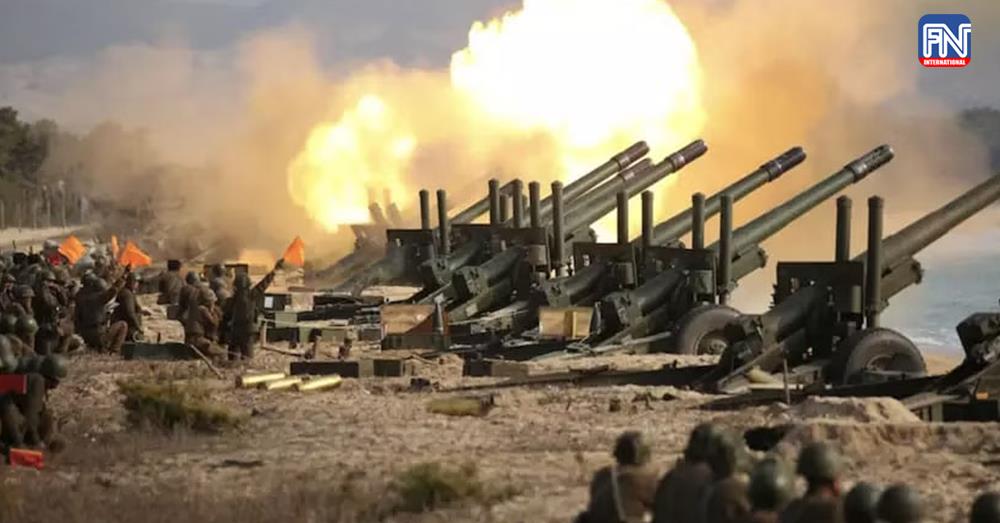