KYIV, Nov 2 (AFP) - Authorities in the Ukrainian capital Kyiv are preparing more than 1,000 heating points throughout the city in case its district heating system is disabled by continued Russian attacks, Mayor Vitali Klitschko said on Wednesday.

Missile and drone attacks have damaged 40% of Ukraine's energy infrastructure and have already briefly left large parts of Kyiv without power and water, prompting power rationing.

On Wednesday, Klitschko wrote on messaging app Telegram that city authorities were considering different scenarios due to missile attacks.

"The worst one is where there will be no electric power, water or district heating at all," he said. "For that case, we are preparing over 1,000 heating points in our city."

The locations will be equipped by generators and have a stock of necessities such as water, he said.

While urging Ukrainians who have already left the country to stay abroad for the winter, the government has accused Russia of provoking a new humanitarian crisis by forcing even more people to flee, scared by the prospects of having to survive with no power or heating during the cold season. 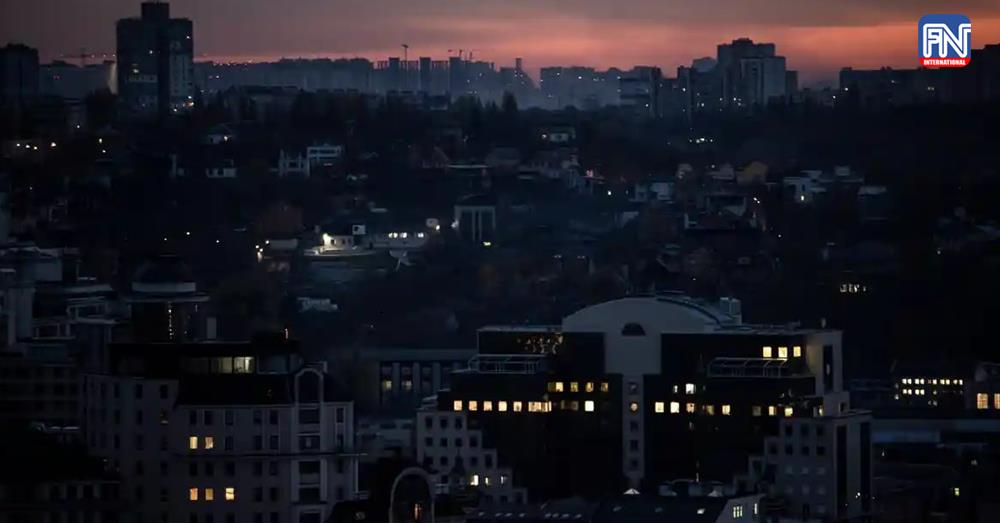