Kirby told a virtual briefing that North Korea was attempting to obscure the shipments by funneling them through countries in the Middle East and North Africa.

"Our indications are that the DPRK is covertly supplying and we are going to monitor to see whether the shipments are received," Kirby said, adding that Washington would consult with the United Nations on accountability issues over the shipments.

"We do have a sense on where they are going to transfer these shells," Kirby said, but declined to give any more details as the United States weighs its possible options.

US State Department spokesman Ned Price at a regular news briefing suggested that sanctions were among the options, as in the case of Iran's provision of weapons to Russia.

"There are existing sanctions on the books. We will look at additional tools and authorities that we may be able to call upon to counter this activity," he said.

The United States in September imposed sanctions on an Iranian company it accused of coordinating military flights to transport Iranian drones to Russia and three other companies it said were involved in the production of Iranian drones.

Kirby said the amount of shells was not insignificant, but was unlikely to change the momentum or outcome of the war. However, they could still be deadly for Ukrainians, he said.

"And it's certainly not going to change our calculus ... or with so many of our allies and partners about the kinds of capabilities we're going to continue to provide the Ukrainians," he said.

Kirby said the North Korean shipments were a sign not only of Pyongyang's willingness to support Russia but of Moscow's munitions shortages brought on by US-led sanctions and export controls.

North Korea in September said it had never supplied weapons or ammunition to Russia and has no plans to do so, while warning the United States to "keep its mouth shut" and stop circulating rumors aimed at "tarnishing" the country's image.

Referring to North Korea missile launches on Wednesday, Kirby said they did not pose an immediate threat to US personnel in the region, and added that the United States would make sure it had the capabilities there to defend its allies.

North Korea fired at least 23 missiles into the sea on Wednesday, including one that landed less than 60km off South Korea's coast, which the South's President Yoon Suk-yeol described as "territorial encroachment".

It was the first time a ballistic missile had landed near the South's waters since the peninsula was divided in 1945, and the most missiles fired by the North in a single day. South Korea issued rare air raid warnings and launched its own missiles in response. 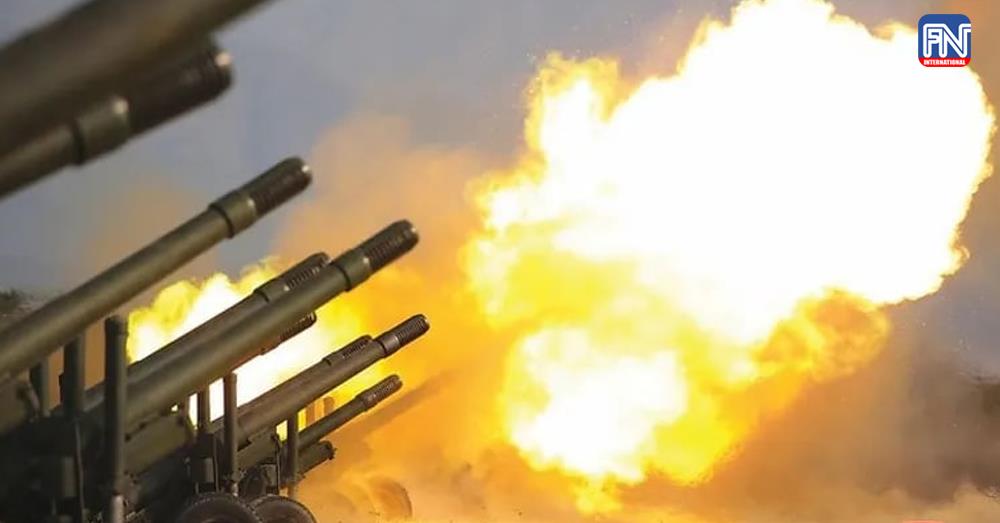