MANILA, Nov. 3 (Xinhua) -- At least 150 people have died in the severe tropical storm Nalgae that battered the Philippines over the weekend and triggered flash floods and landslides in many parts of the Southeast Asian country, the government said Thursday.

The agency said the tropical storm affected over 3.9 million people, damaged 499 roads and 120 bridges, and caused power outages in many areas.

Nalgae is the 16th tropical cyclone to lash the Philippines this year. It slammed into Catanduanes, an island province in the Bicol region, before dawn Saturday.

The Philippines is one of the most disaster-prone countries globally, mainly due to its location in the Pacific Ring of Fire and the Pacific typhoon belt. On average, the archipelagic country experiences 20 typhoons yearly, some of which are intense and destructive.

In April, tropical storm Megi dumped rains in central and southern parts of the Philippines, inundating many areas and causing landslides, resulting in over 220 deaths. 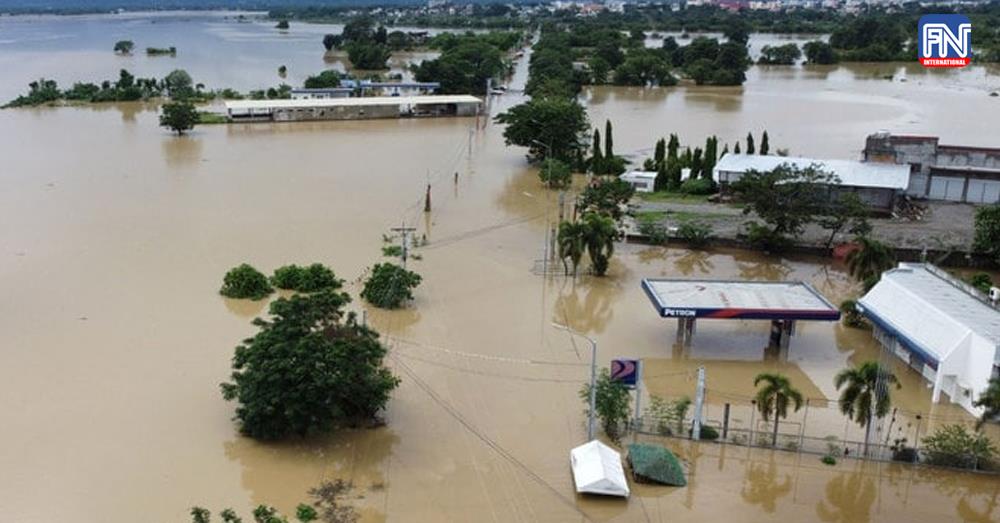