“The joint air forces have agreed to extend the Vigilant Storm drill that kicked off on October 31 with respect to the North's recent provocations,” the air force said in a statement hours after Pyongyang's launch of three missiles. 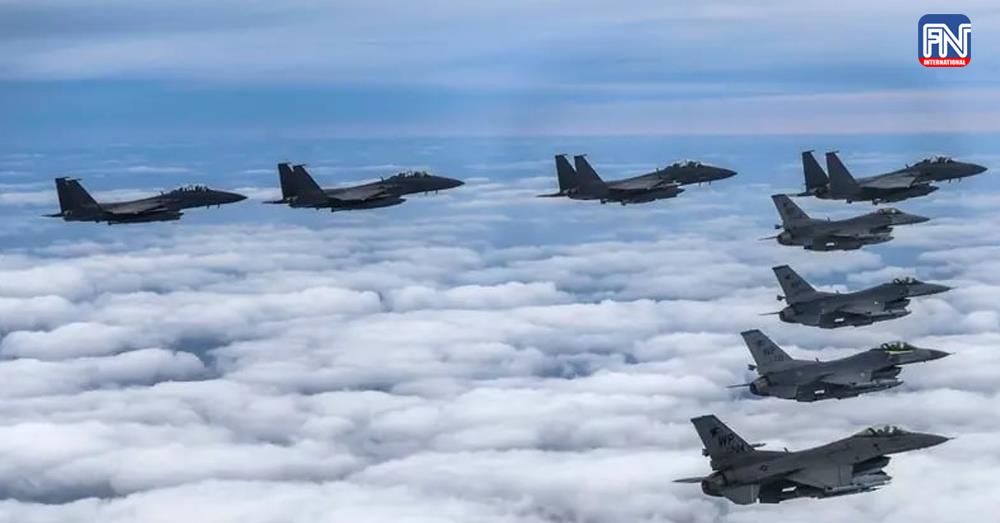