TOKYO, Nov 3 (AFP) - Japan's defence ministry is considering the deployment of hypersonic missiles by 2030 to boost deterrence by stepping up its counterattack capabilities, the Nikkei business daily reported on Thursday.

Hypersonic missiles can fly at least five times faster than the speed of sound and on a complex trajectory, which are difficult to intercept, the report said.

Japan plans to revise its national security strategy as well as other key defence papers by the end of the year.

Its stance on counterattack capabilities and hypersonic missiles may be mentioned in those documents, according to the Nikkei.

One idea is that Japan could deploy long-range missiles in three states by obtaining the U.S.-made Tomahawk, the first step to increasing its counterattack capabilities, the report said.

Japan could upgrade Type 12 surface-to-ship missiles for the second stage by extending their range to more than 1,000 km (600 miles) from the current less than 200 km (60 miles), the Nikkei said.

Adopting hypersonic missile will likely be the third stage, it reported. 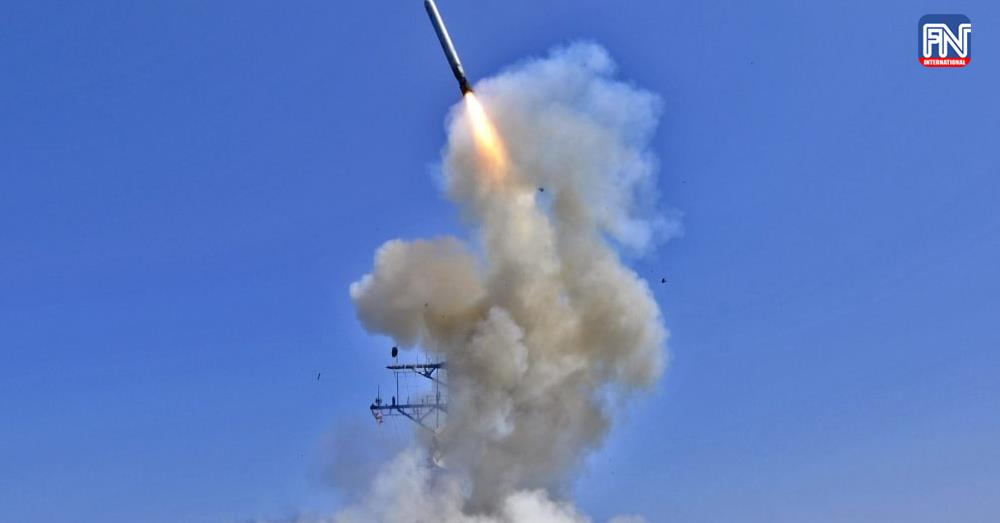