The meeting would be held alongside an international conference set to take place in Southeast Asia, the Sankei said, citing multiple government sources.

The latest in-person China-Japan summit was in 2019, when Xi met with then-Prime Minister Shinzo Abe in Beijing. Xi was set to visit Japan in 2020 as a state guest, but the trip was postponed because of the coronavirus pandemic.

Chief Cabinet Secretary Hirokazu Matsuno told a regular news conference that nothing has been decided on a summit meeting with China but that it is important to maintain dialogue at various levels.

"Through both governments' endeavours, we aim to build constructive and stable ties with China, in which dialogue is firmly maintained and cooperation takes place on matters of common challenges," Matsuno said.

The Xi-Kishida meeting would be on the sidelines of a summit of the Group of 20 big economies in Indonesia on Nov. 15-16, or at a meeting between leaders of Asia Pacific Economic Cooperation (APEC) countries on Nov. 18-19 in Bangkok, Sankei said.

Sino-Japanese ties have long been plagued by a dispute over a group of tiny uninhabited East China Sea islets, a legacy of Japan's World War Two aggression and regional rivalry. 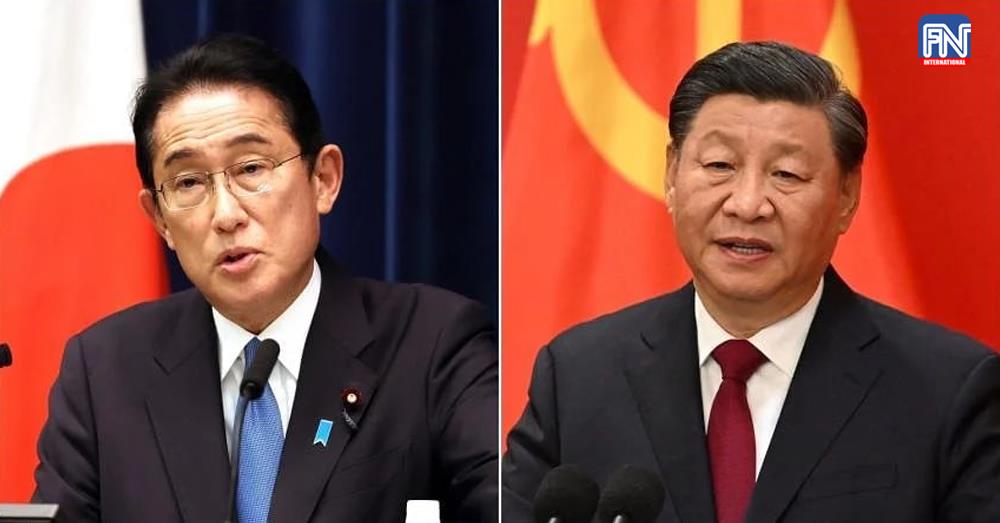