KYIV, Nov 4 (AFP) - Ukrainian President Volodymyr Zelenskyy said on Thursday (Nov 3) he would not take part in a summit in Indonesia of the Group of 20 major economies if Kremlin leader Vladimir Putin attends.

Zelenskiy told reporters after talks in Kyiv with Greece's president that he had been invited to participate in the Nov 15-16 summit by Indonesian President Joko Widodo.

"My personal position and the position of Ukraine was that if the leader of the Russian Federation takes part, then Ukraine will not take part. We'll see what it will be like in the future," he said.

The Ukrainian president said earlier on Thursday that he had spoken to Widodo by telephone and discussed preparations for the G20 Summit as well as the Black Sea grain deal.

Russia invaded Ukraine on Feb. 24. The war now in its ninth month has killed thousands, displaced millions and destroyed towns and cities. Moscow describes its actions as a special military operation. 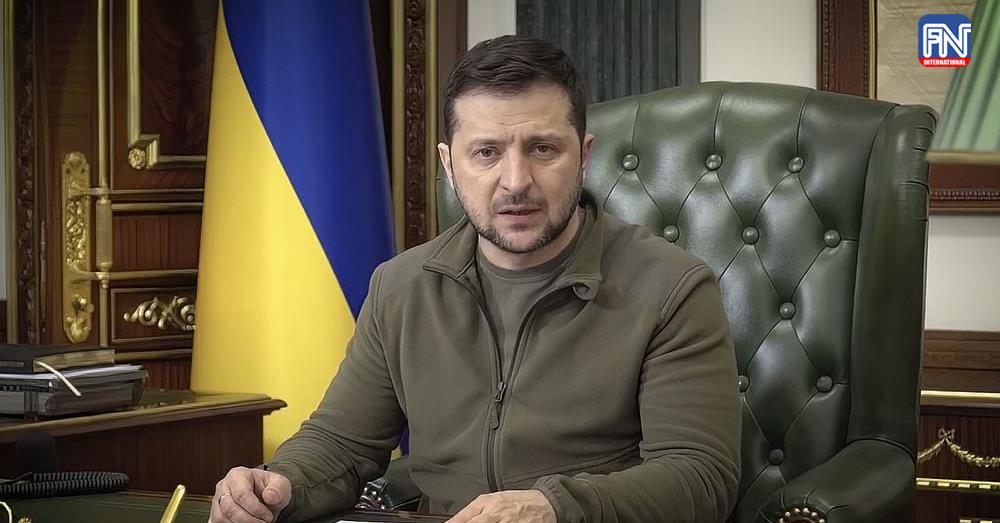