UK has ‘no plans’ to move Israel embassy to Jerusalem: PM office

LONDON, Nov 3 (AFP) - The United Kingdom has “no plans” to relocate its Israel embassy to Jerusalem, according to a spokeswoman for Prime Minister Rishi Sunak, dismissing his predecessor’s review into a possible move of the embassy away from Tel Aviv.

The spokeswoman for Sunak, who replaced Liz Truss as prime minister last week, told reporters on Thursday that the relocation idea had been “looked at” under the previous administration.

When asked if the UK was still considering the relocation, she said the government had “no [such] plans”.

The UK has for decades housed its embassy in Tel Aviv, where most other countries have their diplomatic outposts, despite Israel designating Jerusalem as its capital.

Truss’s announcement in late September that she was considering relocating the embassy to Jerusalem was welcomed at the time by Israeli Prime Minister Yair Lapid but provoked a backlash from the Palestinian government, pro-Palestinian groups, British church leaders and European foreign ministers, among others.

Jerusalem remains at the heart of the decades-long Israeli-Palestinian conflict, with the Palestinian Authority (PA) insisting that East Jerusalem – illegally occupied by Israel since 1967 – should serve as the capital of a Palestinian state.

There is a global consensus against recognising Jerusalem as Israel’s capital until the Palestinian conflict is resolved.

But the United States opened an embassy in the city in 2018 under former President Donald Trump, breaking with decades of US policy by recognising it as Israel’s capital.

The move was welcomed by Israel and criticised by the Arab world and Western allies.

At the time, the UK, under the leadership of then-Prime Minister Theresa May, said it had no plans to move its embassy and publicly disagreed with the US move.

Currently, only the US, Kosovo, Honduras, and Guatemala have their embassies in Jerusalem. 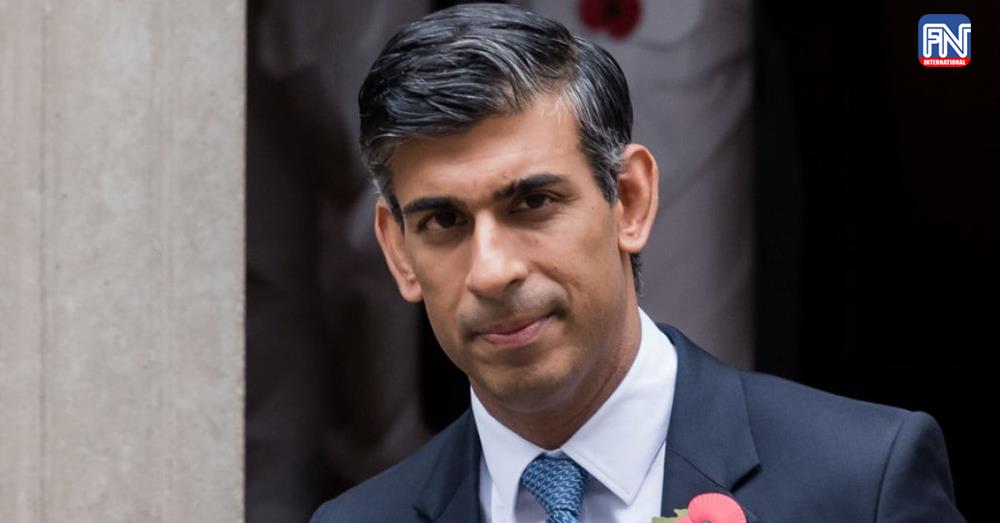