ISTANBUL, Nov 4 (AFP) - President Tayyip Erdogan's spokesman said the process of the United States approving the sale of F-16 fighter jets to NATO member Turkey was going well and could be completed within a couple of months.

Turkey made a request to the United States in October 2021 to buy 40 Lockheed Martin Corp (LMT.N) F-16 fighters and nearly 80 modernisation kits for its existing warplanes to update its air force after the purchase of F-35s fell through.

CNN Turk cited spokesman Ibrahim Kalin as saying in an interview with the broadcaster on Thursday evening that the administration of President Joe Biden was making sincere efforts on the issue.

"It's not very easy to give a clear forecast but it appears there is a high probability of the process being completed in the next month or two," Kalin was quoted as saying when asked if the United States would sell F-16s to Turkey.

"When this happens the F-16 problem, both the modernisation and the purchase of new F-16s, will be resolved."

In September, Erdogan said he had received "positive" feedback from two U.S. senators he met in New York on their potential support for the sale.

Sentiment toward Turkey in the U.S. Congress has turned sour over the past few years after Ankara acquired Russian-made defence missile systems, triggering U.S. sanctions and Turkey's removal from the F-35 fighter jet programme. 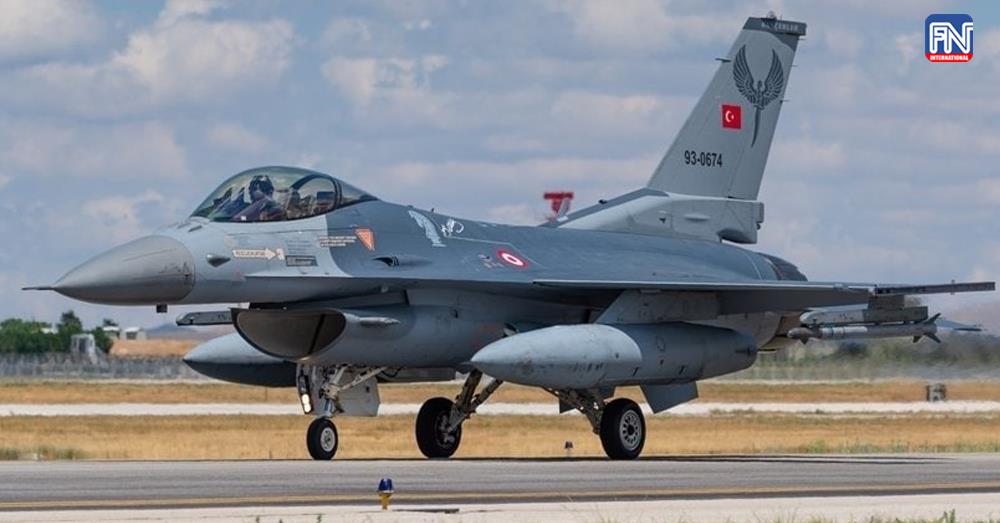