We cannot put China at a level with Russia, EU top diplomat says

MUENSTER, Nov 4 (AFP) - Western countries need to reduce their dependencies on China but cannot put the country into one category with Russia, the European Union's top diplomat said on Friday.

"It is clear that China is consolidating a new era of its external policy, and internal also, (that) China (is) becoming much more assertive, much more on a self-reliant course," EU foreign policy chief Josep Borrell told reporters on the sidelines of a meeting with his G7 counterparts in the German city of Muenster.

"It is clear that we want to reduce our dependencies, we want to address our vulnerabilities, to strengthen our resilience," he added. "But at the time being, many member states have a strong economic relationship with China and I don't think we can put China and Russia on the same level." 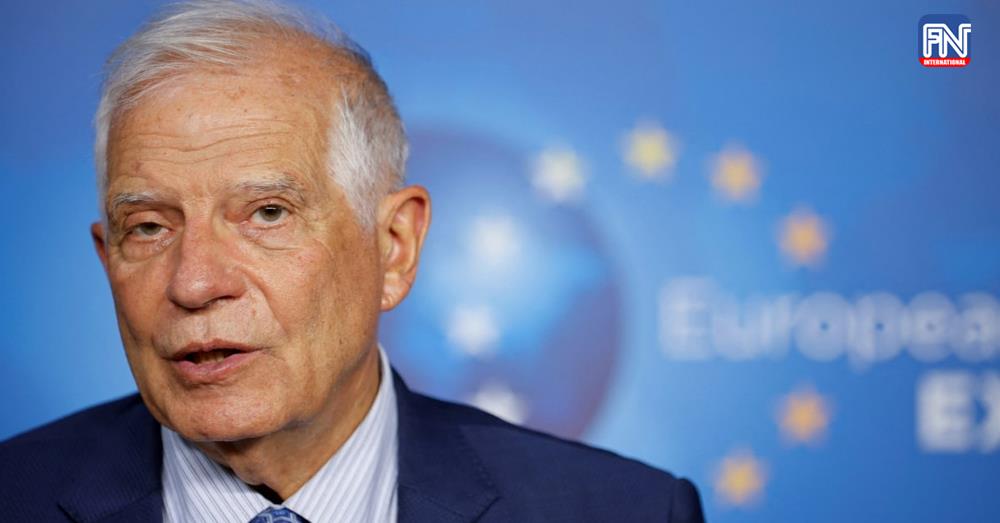