Twitter sacks half of staff as Musk launches overhaul

SAN FRANCISCO, Nov 4 (AFP) - Twitter sacked half of its 7,500-strong staff on Friday (Nov 4) as new owner Elon Musk launched his major overhaul of the troubled company just a week after his blockbuster takeover.

An internal document seen by AFP said "roughly 50 per cent" of employees were impacted and would be denied access to company computers and email on an immediate basis.

Workers around the world were shown the door and took to Twitter to vent their frustration or disbelief and say good-bye to one Silicon Valley's most iconic companies.

"Woke up to the news that my time working at Twitter has come to an end. I am heartbroken. I am in denial," said Michele Austin, Twitter's director of public policy for the US and Canada.

Ahead of the layoffs, Twitter closed access to its offices worldwide, asking employees to stay at home to await news of their fate at the company.

The cull is part of Musk's push to find ways to pay for the mammoth US$44 billion deal for which he took on billions of dollars in debt and sold US$15.5 billion worth of Tesla shares, his electric car company.

Musk, the Tesla and SpaceX chief, has been scrambling to find new ways for Twitter to make money after his mammoth buyout, including an idea to charge users US$8 a month for verified accounts.

The moves would help overcome the potential loss of advertisers, Twitter's main source of revenue, with many of the world's top brands putting their ad buys on hold, spooked by Musk's well-known disdain for content controls.

The mercurial tycoon on Friday complained on Twitter of a "massive drop in revenue" that he blamed on "activist groups" that were pressuring advertisers.

"We did everything we could to appease the activists. Extremely messed up! They're trying to destroy free speech in America," he added.

This appeared to refer to Musk's recent meeting with civil rights groups in which he heard concerns that Twitter would open the floodgates to hate speech a week before midterm election in the United States.

In an effort to soothe nerves, Musk had vowed that Twitter will not become a "free-for-all hellscape", but his pledge was quickly followed by a tweet relaying a conspiracy theory about an assault on the husband of US House Speaker Nancy Pelosi.

"We are witnessing the real time destruction of one of the world's most powerful communication systems. Elon Musk is an erratic billionaire who is dangerously unqualified to run this platform," said Nicole Gill, Executive Director of Accountable Tech.

She was part of a coalition of 60 rights groups calling on Friday for a boycott by advertisers of the Musk-owned platform.

"Elon Musk has demonstrated that it's not possible for him to keep the brand safeguards that have existed on Twitter in place. There's no more time for trust but verify, it's time for escalation," said Angelo Carusone, President and CEO of Media Matters for America.

Though extremely influential with opinion-makers and celebrities, the California company has long struggled to generate profit and has failed to keep pace with Facebook, Instagram and TikTok in gaining new users.

Twitter employees have been bracing for this kind of bad news since Musk completed his acquisition late last week and quickly set about dissolving its board and firing its chief executive and top managers.

Late on Thursday, a group of five Twitter employees who had already been fired filed a class action complaint against the company on the grounds that they had not been given the required 60-day notice period as required by law.

The lawsuit references the US Worker Adjustment and Retraining Notification (WARN) Act, which provides workers a right to advance notice in cases of mass layoffs or plant closings. 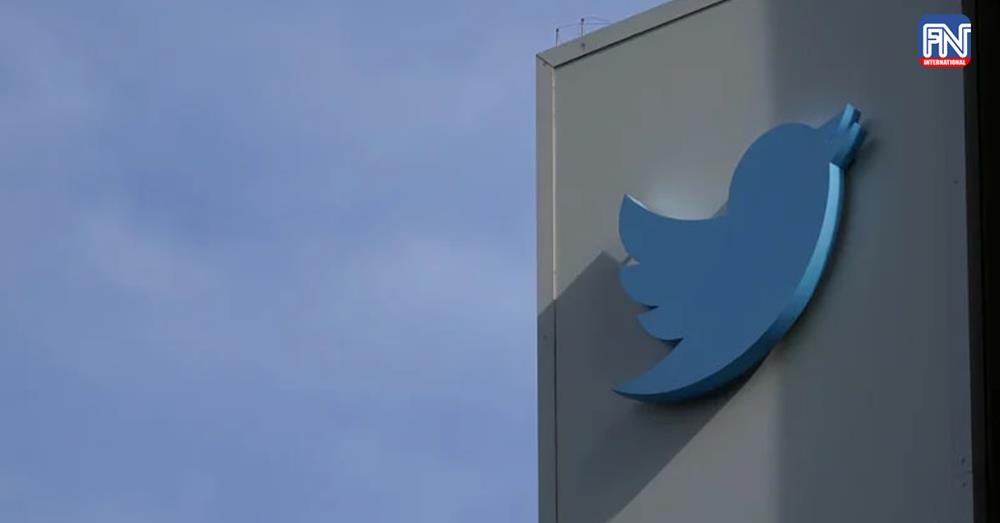