BEIJING, Nov 4 (AFP) - China on Friday formally announced existing deals for Airbus (AIR.PA) jets worth $17 billion, in what experts described as an effort to showcase a visit by German Chancellor Olaf Scholz that caught the European planemaker and China-watchers off guard.

However, the timing triggered speculation as an Airbus spokesperson said it covered deals already on its books including part of a 292-jet deal in July, and an industry source familiar with the matter said the A350 deal went back to 2019.

"China's modus operandi is to announce business deals commensurate with the importance of the guest," said Noah Barkin, managing editor with research firm Rhodium Group's China practice and an expert in German-Chinese relations.

"Germany was not keen to make this about deals. So the Chinese side appears to have reheated an old deal and announced it on their own."

CASC did not immediately respond to a request for comment.

The announcement comes as Beijing is widely seen as keen to show concrete achievements from the visit, which has stirred concerns in Germany that Berlin will prioritise economic ties with Beijing over security and strategic matters.

China is Germany's biggest trading partner and Scholz decided to take a large business delegation with him to the dismay of China hawks in the West.

In the face of growing criticism, a German official said ahead of the visit no deals would be signed during it.

Scholz told journalists in Beijing late on Friday he had campaigned for a level playing field for European and Chinese companies during his trip, but did not mention an Airbus deal. 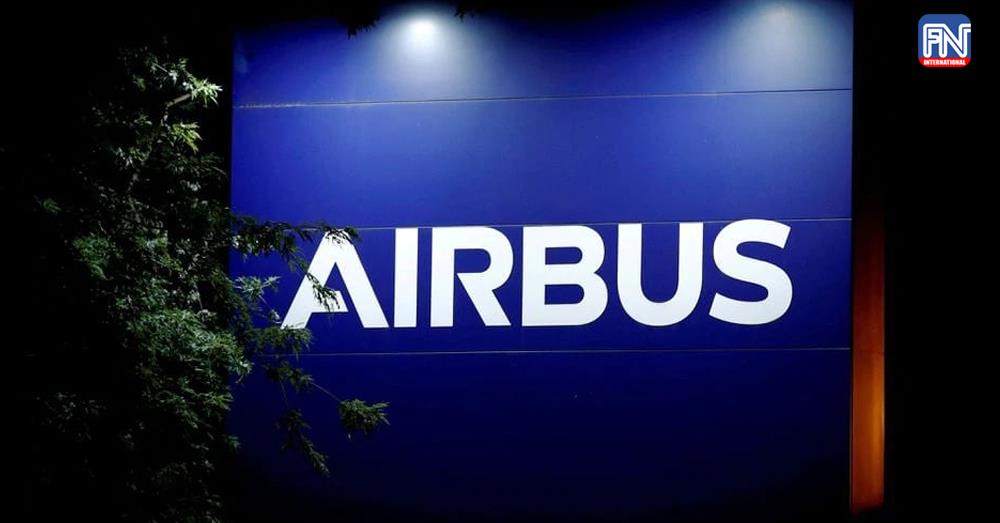