KYIV, Nov 4 (AFP) - US National Security Advisor Jake Sullivan said during a visit to Kyiv on Friday (Nov 4) that the United States' support for Ukraine would remain "unwavering and unflinching" following next Tuesday's midterm congressional elections.

"We fully intend to ensure that the resources are there as necessary and that we'll get votes from both sides of the aisle to make that happen," Sullivan told reporters during a briefing at the Ukrainian presidential administration.

Some Republicans have called for US aid to Kyiv to be scaled back if they win control of the US Congress in the Nov 8 vote. Last month, top House Republican Kevin McCarthy said Americans should not "write a blank check" for Ukraine.

But Sullivan, who met with Ukrainian President Volodymyr Zelenskiy and his chief of staff, Andriy Yermak, said President Joe Biden was committed to bipartisan cooperation "under any scenario" to keep economic, humanitarian and security aid flowing.

"I'm confident that ... US support for Ukraine will be unwavering and unflinching, and I don't say that lightly," he said.

Hours later, the Pentagon announced another US$400 million worth of military aid for Kyiv.

US and other Western military and financial support has been vital to Ukraine as it fends off a full-scale Russian invasion launched on Feb 24.

Sullivan's visit came a day after Democratic Senator Chris Coons and his Republican counterpart, Rob Portman, travelled to the Ukrainian capital in a bid to signal bipartisan US support.

Yermak said Friday's meeting with Sullivan had been "very important" and that Ukraine's partners "totally understand our situation". 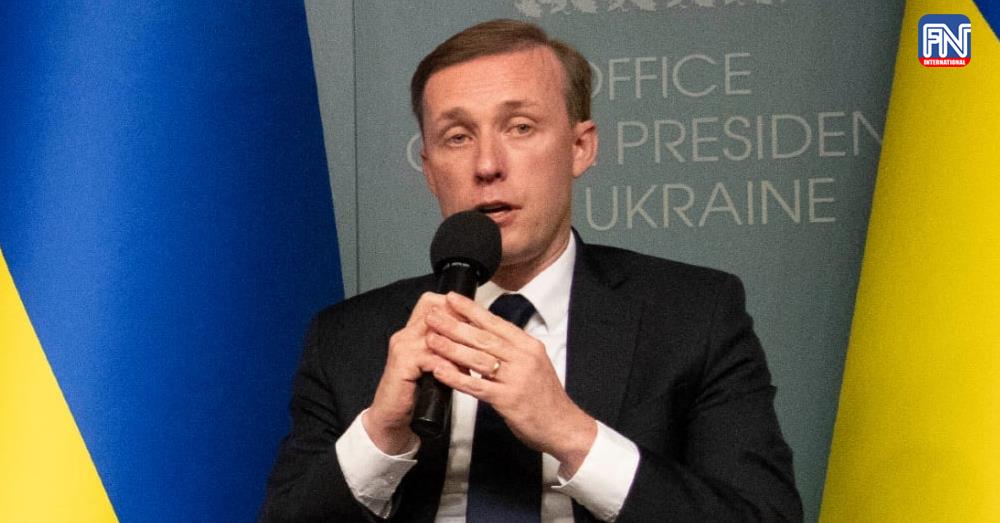