WASHINGTON, Nov 4 (AFP) - The Biden administration announced $400 million in new security assistance for Ukraine, including refurbished Soviet-era T-72 tanks, HAWK air defense missiles and more of the “Phoenix Ghost” drones that have been effective against Russian forces in the east.

The US and the Netherlands will split the cost of refurbishing 90 T-72 tanks, a job that will be done in the Czech Republic, Defense Department deputy spokeswoman Sabrina Singh told reporters. She said some tanks will arrive before the end of the year.

Ukraine will get 1,100 of the Phoneix Ghost drones and 40 armored river boats. It will also get more of the MIM-23 HAWK missile, a surface-to-air system that Ukraine has been seeking as it has a longer range than the US provided Stingers, Singh said.

Ukraine will also get more of the MIM-23 HAWK missile, a surface-to-air system that Ukraine has been seeking. The HAWK dates back decades but has undergone repeated modernizations and has a longer range than Stinger missiles.

President Volodymyr Zelenskiy has been clamoring for more heavy weapons and air-defense systems for Ukrainian forces. In announcing the T-72 deal Thursday, Dutch Defense Minister Kajsa Ollongren said allies “continue to join hands to support Ukrainian forces in the fight against the Russian war of aggression.” 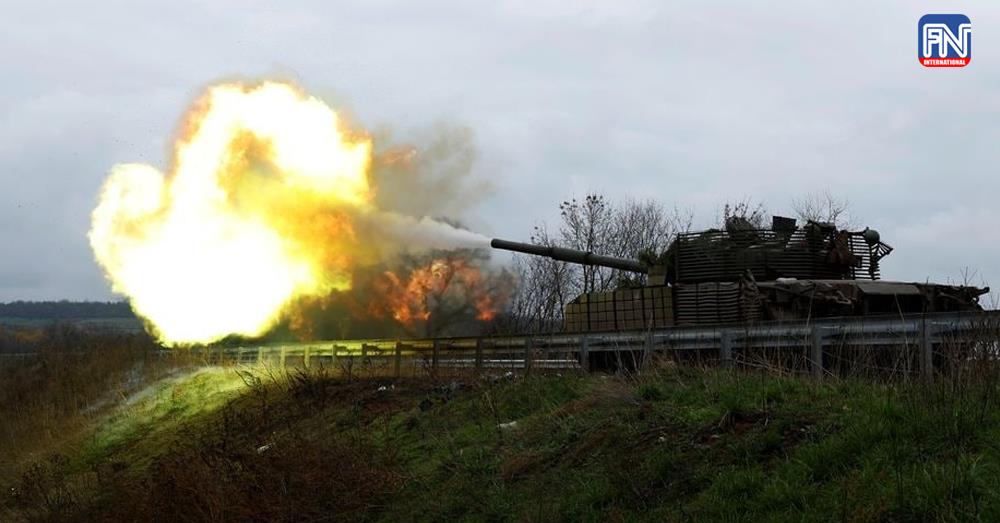