The deal, which comes as Romania needs to replace its obsolete Soviet MiG-21 fighters amid the Russian invasion of neighbouring Ukraine, will see the fighters delivered in 2023 and 2024 after being overhauled, the Norwegian defence ministry said.

The contract includes the sale of spare parts, maintenance and training of technicians.

The transaction "will be an important contribution in view of reinforcing a NATO ally's air force," said Norwegian Defence Minister Bjorn Arild Gram.

He added the contract would also benefit the Norwegian defence industry as it refurbished the aircraft.

Norway finished taking its 64 F-16 fighters, purchased in the 1980s, out of active service earlier this year as it deploys fifth-generation F-35 stealth fighters.

The initial F-16s that entered into service in the 1970s in the United States were fourth-generation fighters, but Lockheed Martin still makes modernised versions with improved avionics and weapons systems that are considered 4.5 generation aircraft. 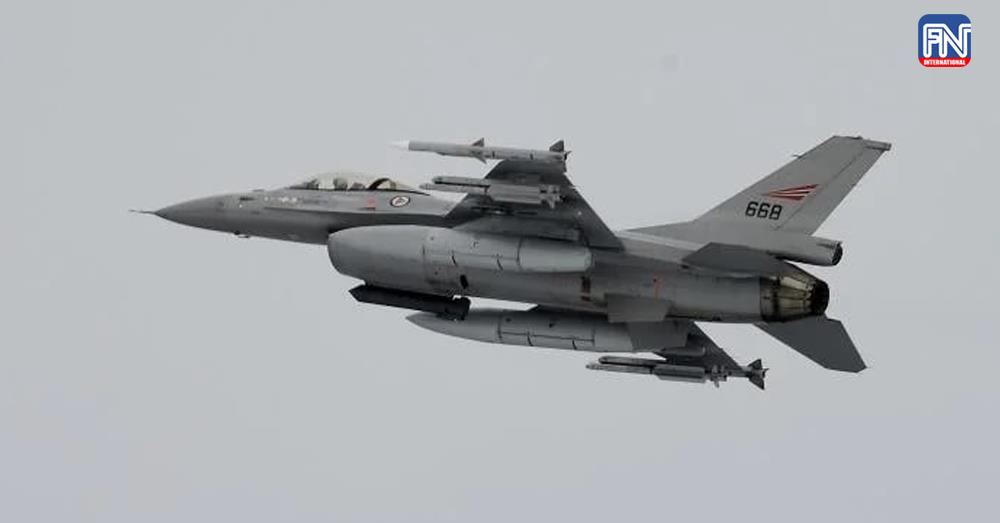