‘Nuclear wars must not be fought,’ China President Xi says

BEIJING, Nov 6 (AFP) - China’s president has pressed world leaders to stop making threats and prevent the use of nuclear weapons in Europe and Asia as rhetoric over Russia’s war in Ukraine continues to heat up.

A statement on Xi’s comments did not mention any specific nations related to nuclear threats, however, rhetoric by world leaders discussing atomic arms has heightened in recent weeks. Fears have intensified that Russia’s eight-month conflict in Ukraine could turn nuclear.

Moscow would face “severe consequences” if it uses any chemical, biological or nuclear weapons in its war with Ukraine, the Group of Seven (G7) industrialised nations warned on Friday. 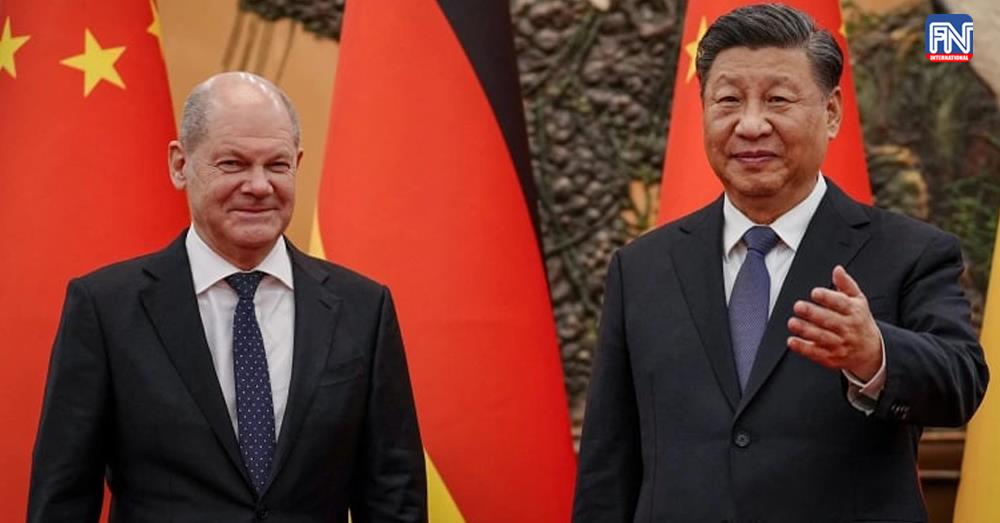