Solid demand for the new iPhones has helped Apple remain a rare bright spot in the global tech sector that has been battered by spending cutbacks due to surging inflation and interest rates.

But the Cupertino, California-based company has now fallen victim to China's rigorous zero-COVID-19 policy, which has already prompted many global firms including Estee Lauder Companies Inc (EL.N) and Canada Goose Holdings Inc (GOOS.TO), to shut their stores in China and cut full-year forecasts.

"The facility is currently operating at significantly reduced capacity," Apple said in a statement on Sunday without elaborating how much production has been impacted.

Reuters last month reported that production of Apple's iPhones could slump by as much as 30% at one of the world's biggest factories in November due to tightening COVID-19 curbs in China.

Its main Zhengzhou plant in central China, which employs about 200,000 people, has been rocked by discontent over stringent measures to curb the spread of COVID-19, with many workers fleeing the site.

Market research firm TrendForce said last week it has cut its iPhone shipments forecast for the December quarter by 2-3 million units, from 80 million previously, due to the troubles at the Zhengzhou plant, adding that its investigation of the situation found that the factory's capacity utilisation rates were now around 70%.

Apple, which launched sales of the new iPhones in September, said customers will experience longer wait times to receive their new products.

The world's most valuable company with a market capitalisation of $2.2 trillion forecast in October its revenue growth would fall below 8% in the December quarter.

"But this is part of a much deeper story - the uncertainty surrounding the future of the Chinese economy... These headlines are part of the ongoing saga as to whether there is any truth to the consistent rumours that authorities are discussing whether some of the measures will be lifted in the first quarter."

China on Sunday reported its highest number of new COVID-19 infections in six months, a day after health officials said they were sticking with strict coronavirus curbs, likely disappointing recent investor hopes for an easing. 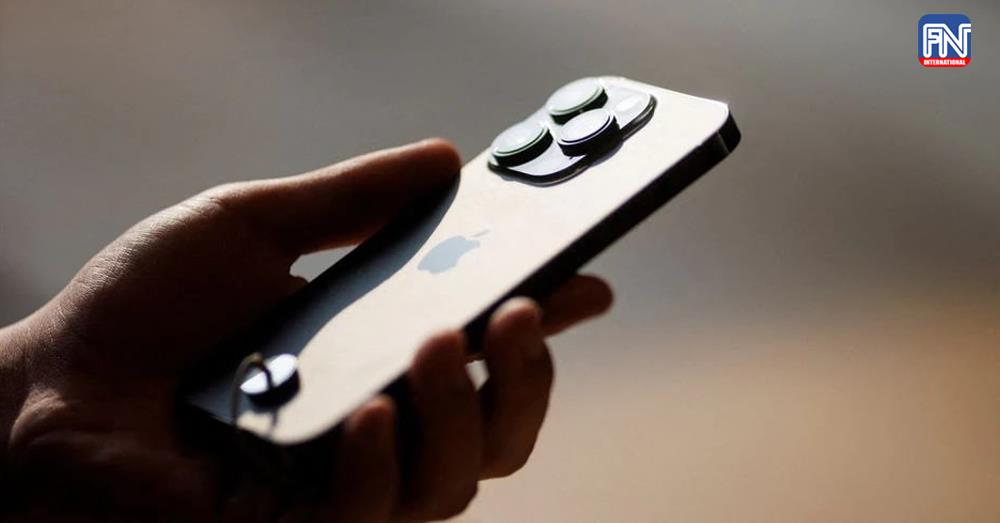