The warning came following a spate of missile tests by North Korea last week, including four ballistic missiles on Saturday, while the United States and South Korea conducted their biggest-ever air force drills.

A statement from the General Staff of the Korean People's Army said it "will continue to correspond with all the anti-DPRK war drills of the enemy with the sustained, resolute and overwhelming practical military measures," using an acronym for North Korea's official name, according to the official Korean Central News Agency (KCNA) said.

"The more persistently the enemies' provocative military moves continue, the more thoroughly and mercilessly the KPA will counter them," the statement said.

Hundreds of US and South Korean warplanes -- including B-1B heavy bombers -- participated in the Vigilant Storm exercises last week.

It was the first time B-1Bs have flown to the Korean peninsula since December 2017.

The South Korean Joint Chiefs of Staff had said the move demonstrated the "capability and readiness to firmly respond to any provocations from North Korea".

US-South Korea joint drills have long sparked strong reactions from North Korea, which sees them as rehearsals for an invasion.

Pyongyang has especially condemned past deployments of US strategic weapons such as long-range bombers and aircraft carrier strike groups.

Experts say Pyongyang is particularly sensitive about drills such as Vigilant Storm because its air force is one of the weakest links in its military, which lacks high-tech jets and properly trained pilots.

Compared with North Korea's ageing fleet, Vigilant Storm saw some of the most advanced US and South Korean warplanes in action, including F-35 stealth fighters.

The flurry of North Korean launches last week included an intercontinental ballistic missile and one that landed near South Korea's territorial waters.

The United States and South Korea have warned that these launches could culminate in a nuclear test by North Korea. 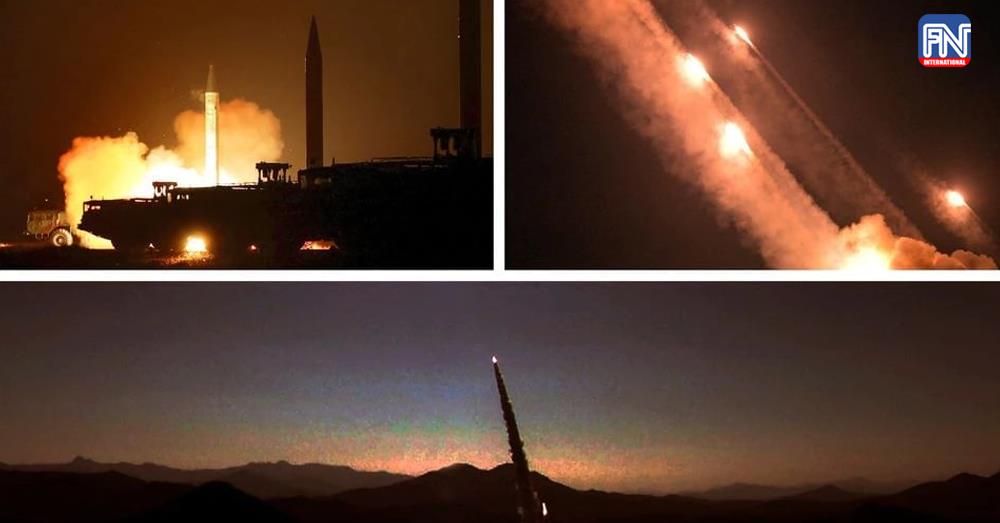