The German government had already said it would offer its neighbour further help in air policing with German Eurofighters after the incident, which initially raised fears that the war in Ukraine could spill across the border.

"We have offered Poland support in securing airspace - with our Eurofighters and with Patriot air defence systems," Lambrecht told the Rheinische Post and General Anzeiger.

The missile that hit Poland last week, killing two people, appeared to have been fired by Ukraine's air defences rather than a Russian strike, NATO chief Jens Stoltenberg has said.

NATO has moved to strengthen air defences in eastern Europe since Russia's invasion of Ukraine in February. More than a dozen NATO allies led by Germany in October kicked off an initiative to jointly procure air defence systems for several layers of threats, including Patriot.

Germany had 36 Patriot units when it was NATO's frontline state during the Cold War. German forces currently have 12 Patriot units, two of which are deployed to Slovakia. 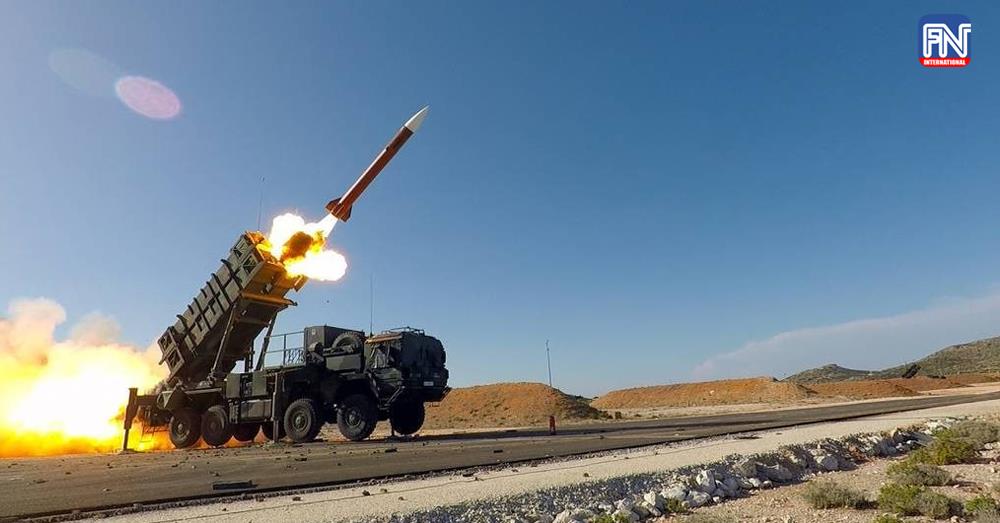