Tremors felt in Indonesia capital after earthquake in West Java

The epicentre was on land in Cianjur in West Java, about 75 km southeast of Jakarta, and at a depth of 10 km (6.2 miles), BMKG said, adding there was no potential for a tsunami.

Muchlis, who was in Cianjur when the quake hit, said he felt "a huge tremor" and the walls and ceiling of his office building were damaged.

"I was very shocked. I worried there will be another quake," Muchlis told the Metro TV news channel, adding that people ran out of their houses, some fainting and vomiting because of the strong tremors.

Suko Prayitno Adi of the BMKG said authorities were checking the extent of the damage caused by the quake.

The United States Geological Survey (USGS) recorded the earthquake at a magnitude of 5.4 on the Richter scale. 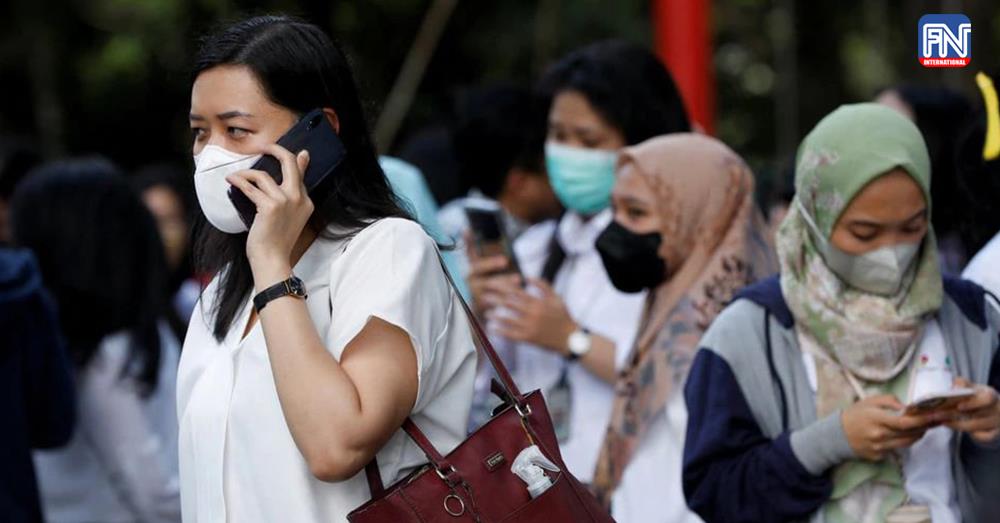