The L-SAM interceptor destroyed a target for the first time in a test, according to the Dong-a Ilbo newspaper and Yonhap news agency, which cited unnamed government and military sources without specifying the date. The test also involved a version of the L-SAM designed to shoot down aircraft.

North Korea has tested a record number of missiles this year, including an intercontinental ballistic missile (ICBM) on Friday. South Korea, the United States, and Japan are all seeking to enhance missile defence systems.

The L-SAM is a "cutting-edge indigenous weapon system" under development to defend against missiles and other high-flying threats, according to the ADD.

The missile was first successfully flight tested - which did not involve hitting a target - in February.

It is designed to be part of a "layered defence network" that already includes U.S.-made Patriot Advanced Capability-3 missiles and locally produced Cheongung II KM-SAM medium-range weapons, capable of intercepting targets at varying altitudes and ranges.

Plans call for L-SAM to target incoming missiles at altitudes of 50-60 kilometres (30-37 miles), and it is due to become operational by 2026.

South Korea also hosts U.S. military THAAD anti-missile batteries, and as a candidate, President Yoon Suk-yeol had called for more of those batteries.

However, he has since focused on South Korean systems for boosting defences. 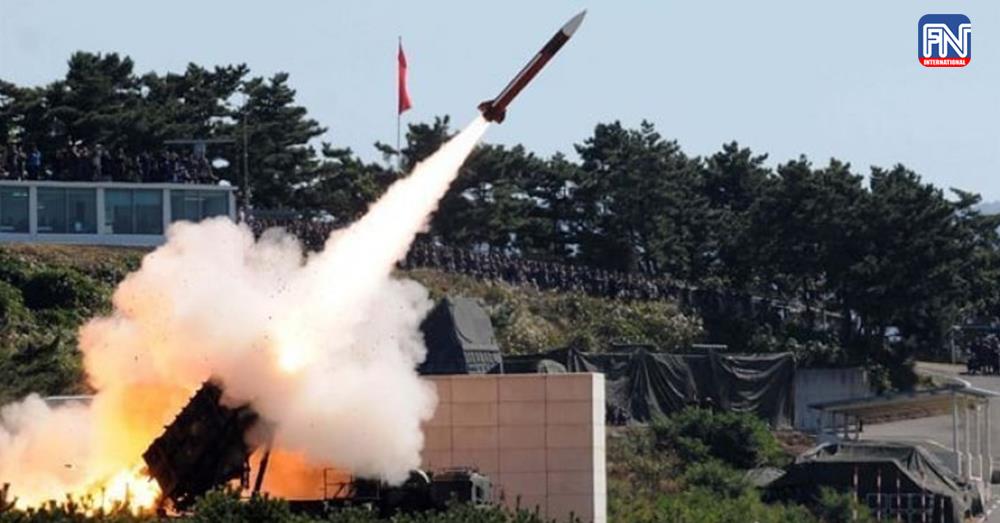