BRUSSELS, Nov 23 (AFP) - NATO allies on Wednesday (Nov 23) conducted a military exercise to test air and missile defences in Romania, about a week after a stray missile crashed in Poland and cast a spotlight on gaps in the alliance's shield for the skies.

"In response to Russia's war against Ukraine, we continue strengthening our deterrence and defences in the eastern part of the alliance," NATO spokesperson Oana Lungescu said.

She said the alliance had added more fighter jets and surveillance aircraft on patrol, along with more ground-based air defences and air-defence-capable ships at sea.

"Exercises such as this one ensure that NATO forces are able to operate together and remain ready to respond to any threat from any direction," she noted.

France has deployed its SAMP/T air defence system to Romania since May. It is designed to protect battlefields and sensitive sites such as airports and harbours against cruise missiles, aircraft, drones and tactical ballistic missiles.

Several other allies have also moved such weapons to NATO's eastern flank following Russia's invasion of Ukraine: German Patriot fire units are deployed to Slovakia, the United States is operating Patriots in Poland, and Spain sent NASAMS systems to Latvia.

However, the crash of what appears to have been a stray Ukrainian air defence missile in Poland Tuesday last week cast a spotlight on the need for NATO to plug more gaps in its air shield.

After the Cold War, many NATO allies scaled down the number of units focused on threats from the sky, reflecting the assessment that going forward they would only have to deal with a limited missile threat coming from countries such as Iran.

This perception changed drastically with the Russian invasion, which sent NATO allies scrambling to increase stocks of ammunition and tackle air defence shortfalls. 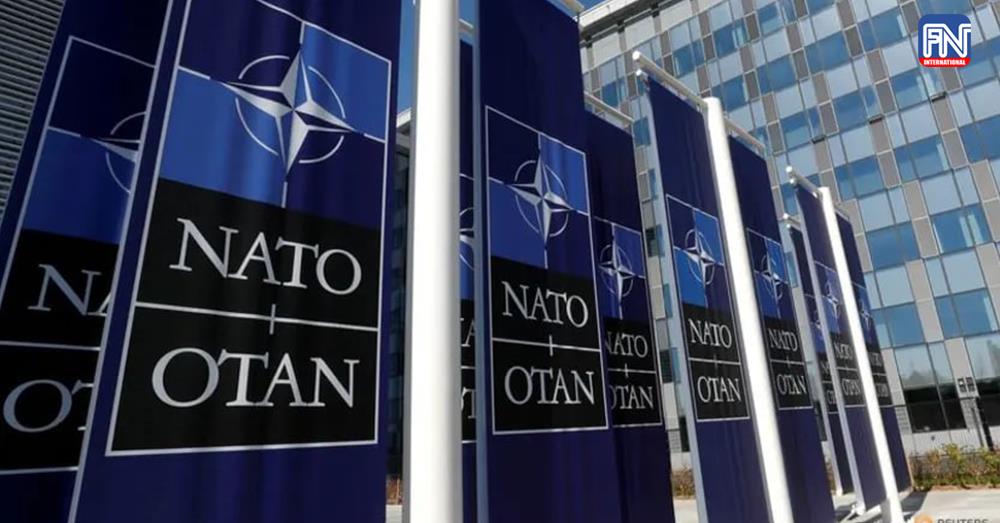