KYIV, Dec 1 (AFP) - Ukraine's armed forces have lost somewhere between 10,000 and 13,000 soldiers so far in the war against Russia, presidential adviser Mykhailo Podolyak told a Ukrainian television network on Thursday.

The remarks appeared to be the first estimate of dead since late August, when the head of the armed forces said nearly 9,000 military personnel had been killed.

"We are open in talking about the number of dead," he added, saying more soldiers had been wounded than had died.

Last month America's top general estimated that Russia's military had seen more than 100,000 of its soldiers killed and wounded in Ukraine, and added Kyiv's armed forces "probably" suffered a similar level of casualties.

Zelenskiy advisor Oleksiy Arestovych, speaking in a video interview on Wednesday, said the Russian death toll was around seven times that of Ukraine's. 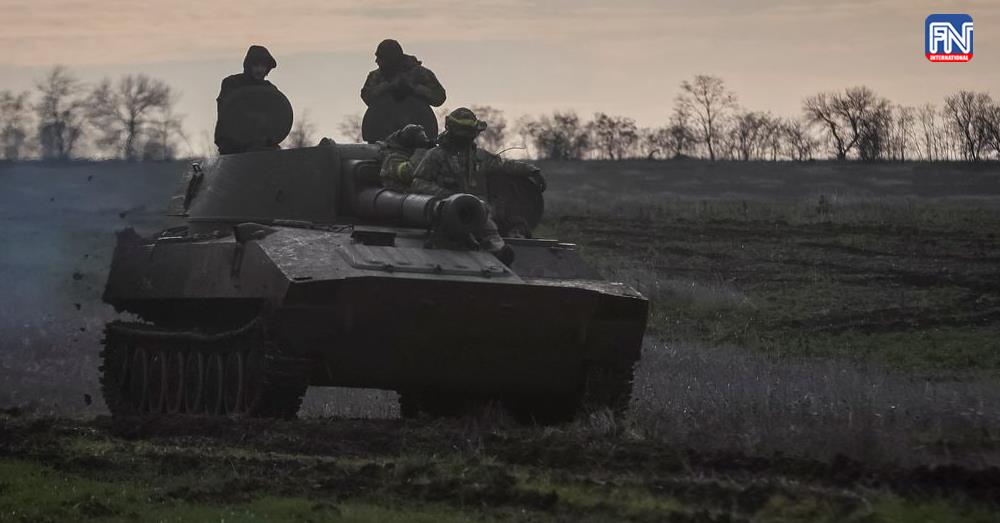