US authorizes another missile sale to NATO hopeful

WASHINGTON, Dec 1 (AFP) - The US State Department has approved another multi-million dollar missile sale to Finland, the third in the last month, agreeing to ship hundreds of shoulder-fired munitions to the Nordic country as it pursues membership in the NATO alliance.

The Defense Security Cooperation Agency (DSCA) announced the decision on Thursday, saying officials had authorized a $380 million deal for 350 Stinger missiles and related gear, as well as training and logistical support for the weapon.

While the DSCA claimed the proposed sale would not “alter the basic military balance in the region,” it noted it will “improve Finland’s defense and deterrence capabilities” and serve US foreign policy interests.

The latest deal is the third major weapon transaction with Finland since the start of November. On Monday, the DSCA announced a separate $323.3 million sale for dozens of Sidewinder and AGM-154 missiles, while yet another missile deal worth $535 million was approved on November 2. All three have yet to receive a final green light from lawmakers, however.

November saw a number of large arms sales to Washington’s European partners in addition to Finland, including Switzerland, Lithuania and Belgium, which are seeking to buy a variety of munitions and weapon platforms. The Swiss and Belgian governments have asked to purchase hundreds of millions dollars in US-made missiles, while Lithuania is looking to receive eight High Mobility Artillery Rocket Systems (HIMARS).

Finland – which shares a 1,340 kilometer (832 mile) land border with Russia – applied to join NATO together with its neighbor Sweden back in May, both voicing security concerns amid Moscow’s military operation in Ukraine. Regardless of Helsinki’s membership status, however, it has long kept close ties with other Western militaries, including frequent joint drills and regular weapons purchases from the United States.

Russia has said the expansion of NATO would not make the European continent more stable or secure, and while Moscow noted it “does not have problems” with Stockholm or Helsinki, it nonetheless pledged to adjust its military posture in its northern region if the bloc adds two new members.

With Hungary expected to ratify Finland and Sweden’s applications in the coming days, Türkiye will be the last remaining holdout in the NATO bloc, which requires unanimous consent before admitting new members. Ankara has accused the two Nordic states of harboring Kurdish groups it regards as terrorist organizations, insisting its concerns must be addressed before it will agree to expand the alliance. 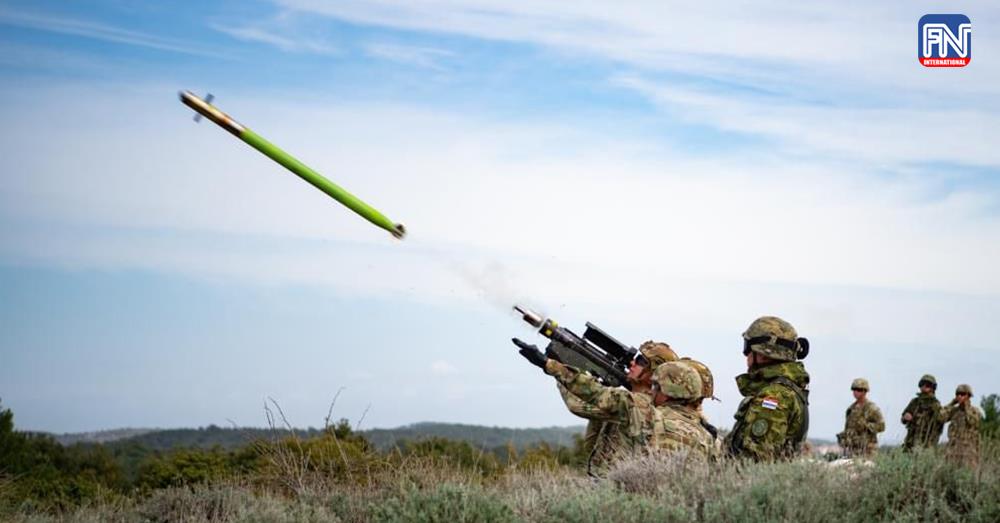