HELSINKI, Dec 2 (AFP) - Russia's invasion of Ukraine has shown that Europe is too reliant on the United States for its own security, Finnish Prime Minister Sanna Marin said on Friday.

"I must be brutally honest with you, Europe isn't strong enough right now. We would be in trouble without the United States," Marin told an audience at the Lowy Institute.

She added she had spoken with many U.S. politicians who had said they think Europe should be stronger.

"The United States has given a lot of weapons, a lot of financial aid, a lot of humanitarian aid to Ukraine and Europe isn't strong enough yet," Marin said.

In a recent speech in Helsinki, Marin said Europe was currently too reliant on China for technology and should invest more in fields such as artificial intelligence and quantum computing. 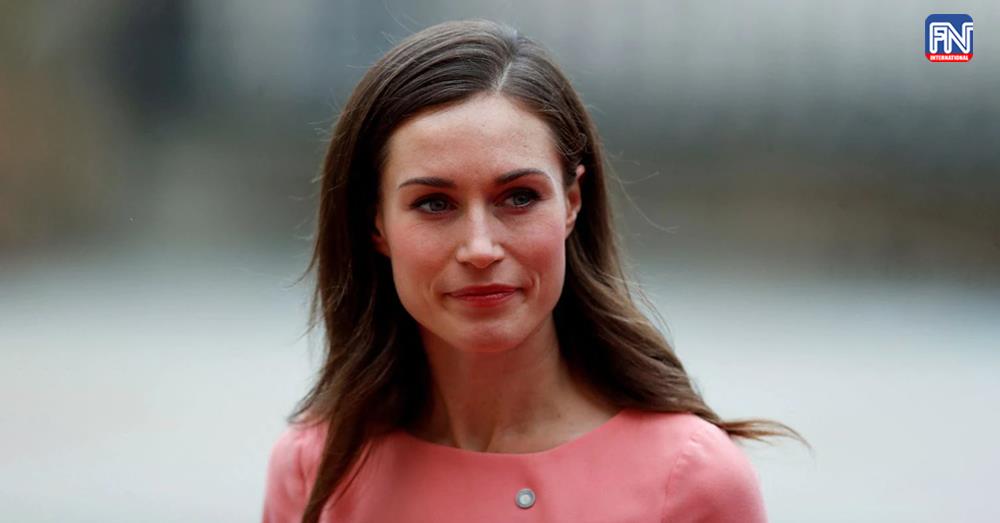