US whistleblower Snowden gets a Russian passport: Report

MOSCOW, Dec 3 (AFP) - Former US intelligence contractor Edward Snowden, who exposed the scale of secret surveillance by the National Security Agency (NSA), has sworn an oath of allegiance to Russia and received a Russian passport, TASS reported on Friday (Dec 2).

"Yes, he got [a passport], he took the oath," Anatoly Kucherena, Snowden's lawyer, told the state news agency TASS.

Snowden, 39, did not immediately reply to a message seeking comment on the report.

Defenders of Snowden hail him as a modern day dissident for exposing the extent of US spying. Opponents say he is a traitor who endangered lives by exposing the secret methods that Western spies use to listen in on hostile states and militants. 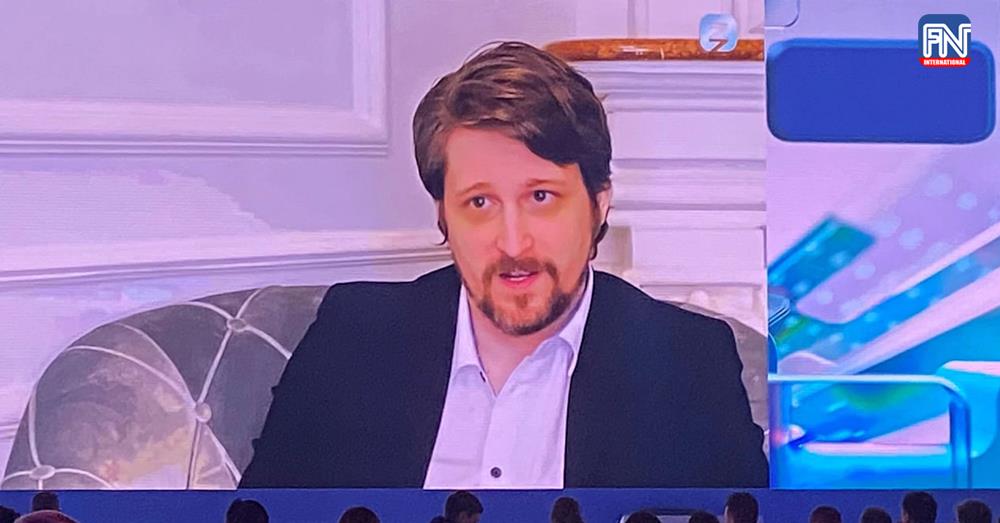