Speaking with German Chancellor Olaf Scholz for the first time since mid-September, Putin slammed what he called the West's "destructive" policies in Ukraine and said Russian strikes were a response to "provocative" attacks from Kyiv.

Moscow "had long refrained from precision missile strikes against certain targets on the territory of Ukraine", Putin told Scholz, according to a Kremlin readout of the phone talks.

"But now such measures have become a forced and inevitable response to Kyiv's provocative attacks on Russia's civilian infrastructure," the Kremlin said, referring in particular to the October attack on a bridge linking Moscow-annexed Crimea to the Russian mainland.

During the hour-long call with Putin, Scholz "urged the Russian president to come as quickly as possible to a diplomatic solution including the withdrawal of Russian troops", according to the German leader's spokesman Steffen Hebestreit.

Putin urged Berlin to "reconsider its approaches in the context of the Ukrainian events", the Kremlin said.

He accused the West of carrying out "destructive" policies in Ukraine, stressing that its political and financial aid "leads to the fact that Kyiv completely rejects the idea of any negotiations".

Ukrainian President Volodymyr Zelenskyy had ruled out any talks with Russia while Putin is in power shortly after the Kremlin claimed to have annexed several Ukrainian regions. 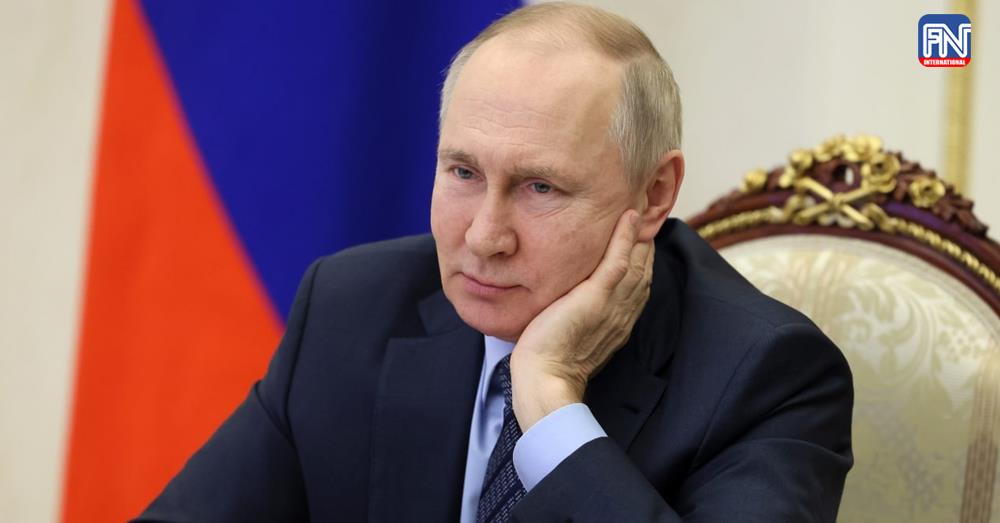