U.S. says it remains ready to meet with Russia over nuclear treaty talks

WASHINGTON, Dec 3 (AFP) - The United States remains ready to meet Russia for talks over a nuclear treaty despite Moscow having accused Washington of toxic anti-Russian behavior that it cited to pull out of the negotiations earlier this week, the State Department said.

Russia withdrew from the New START nuclear treaty talks with U.S. officials in Cairo this week. As the last surviving arms pact of its kind between the world's two biggest nuclear powers, New START limits the number of atomic warheads that each side can deploy and has symbolic as well as practical significance.

"We do remain ready to meet with Russia in the New Start Treaty," State Department spokesperson Ned Price told reporters in a briefing on Friday. "We are committed to New START."

Relations between Russia and the United States have plunged to their most confrontational point in 60 years since Russia invaded Ukraine in February, triggering waves of U.S. sanctions against Moscow and tens of billions of dollars' worth of economic and military aid from Washington to Kyiv.

Officials from the two countries had been due to meet in Egypt on Nov. 29 to discuss issues around the treaty, including the potential resumption of inspections of each other's nuclear arsenals, a process suspended due to the COVID-19 pandemic.

All the topics that Russia had put forward were on the agenda for the meeting, Price said on Friday, adding the United States was disappointed by Russia's "unilateral decision over the last several months."

The Russian foreign ministry accused Washington of trying to alter the balance of forces under the treaty in a "wholly illegitimate" way by converting or renaming weapons to take them outside the scope of the agreement.

Still, Russia continued to regard New START as an important tool for ensuring predictability and avoiding an arms race, a Russian foreign ministry spokeswoman said earlier this week, adding she hoped that the two sides could meet on these issues in 2023. 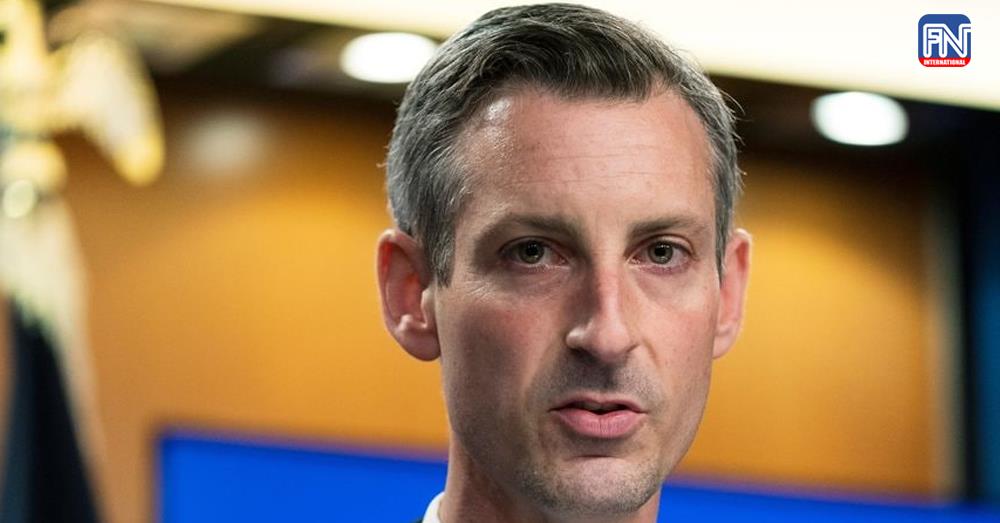