KYIV, Dec 5 (AFP) - President Volodymyr Zelenskiy urged Ukrainians to be patient and strong in resisting the rigours of winter, as officials pressed ahead with efforts to restore power and other services knocked out by Russian air strikes.

Russia has been pounding Ukraine's power infrastructure since early October, causing blackouts and leaving millions without heating as temperatures plummet.

"To get through this winter, we must be even more resilient and even more united than ever," Zelenskiy said in his nightly address on Sunday.

"We cannot allow any kind of internal conflicts and strike that can weaken us all, even if someone out there thinks that it will somehow strengthen him personally."

U.S. Under Secretary for Political Affairs Victoria Nuland said on Saturday that Russian President Vladimir Putin was taking the war to a new level of "barbarism" by trying to turn off the lights of civilians.

Russia says the assaults do not target civilians and are meant to reduce Ukraine's ability to fight and push it to negotiate - though Kyiv says such attacks are a war crime.

Western pressure on Moscow for its actions in Ukraine culminated in the imposition of a $60 per barrel price cap on Russian seaborne crude oil that came into force on Monday.

Russia's deputy prime minister said Moscow was working on ways to prohibit the use of a price cap.

"We will sell oil and petroleum products only to those countries that will work with us under market conditions, even if we have to reduce production a little," Alexander Novak said.

Zelenskiy said on Saturday that the world had shown weakness by setting the cap at $60. 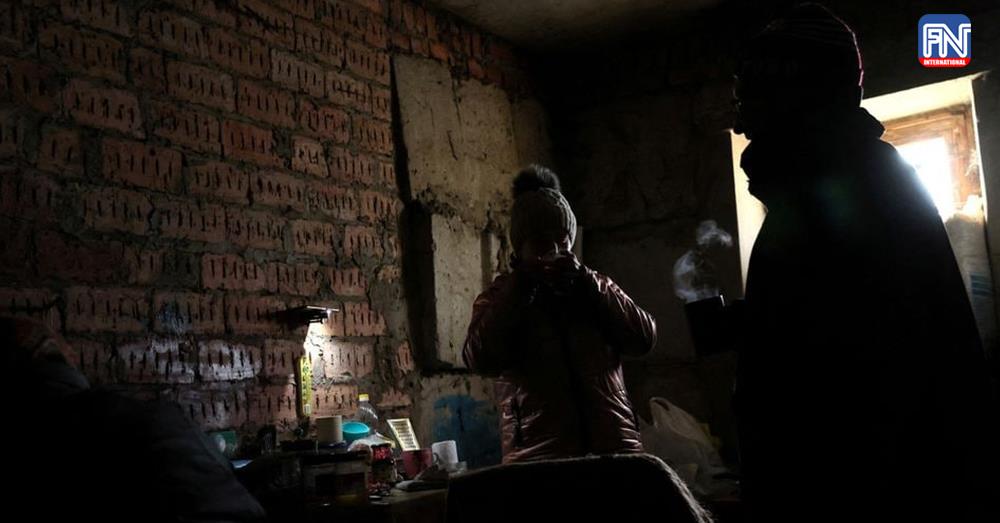