WASHINGTON, Dec. 5 (TASS) - Beijing and Washington tend to think that the world is bipolar, but it is much more complex, executive vice president of the European Commission Frans Timmermans said in an interview with Foreign Policy, released on Sunday.

"We are no longer in a bipolar world, although these two countries tend to think that the world is bipolar. <...> If you look at countries like Canada, Australia, and New Zealand, they also want to see a multilateral international community," he told the magazine. Timmermans added that at the COP27 summit in Sharm el-Sheikh, Egypt he "had a long meeting with [Brazilian] President-elect Lula da Silva," who he said just like Mexico and Chile viewed his "relationship with Europe as very important."

"I would assume it’s a matter of time that also the United States and China will understand that they need to engage in a multipolar world, which is very complicated," the official concluded. 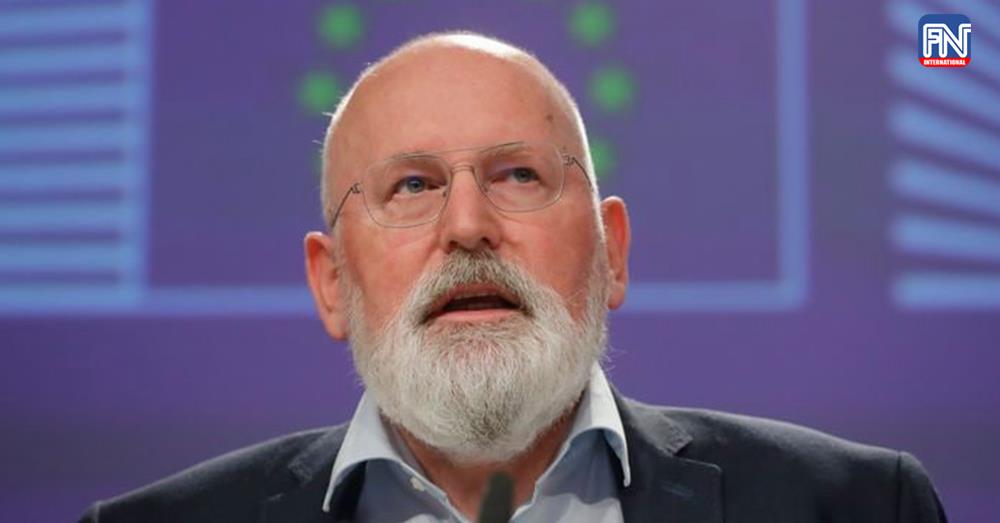