Russia to stay a threat even if it loses war, says top NATO officer

BRUSSELS, Jan 19 (AFP) - Russia will remain a threat to NATO even if its forces are defeated in Ukraine, a top military official in the Western alliance said on Thursday (Jan 19).

"Whatever the outcome of the war, the Russians will most likely have similar ambitions ... therefore the threat does not go away," Admiral Rob Bauer, the chairman of NATO's military committee, told reporters at the alliance's Brussels headquarters.

While Russian forces, equipment and ammunition have all been depleted by the war, NATO countries expect Moscow will try to rebuild and even strengthen its military capacity, Bauer said.

"The general belief is that the Russians will reconstitute what they had, they will also learn from this conflict themselves and try to improve what they had," said Bauer, speaking at the end of a two-day meeting of top military officers from NATO member countries.

"So that will most likely, further down the road, have implications for our plans," he added.

It would take time for NATO to assess how long Russia would need to reconstitute and improve its forces, Bauer said.

"Is that three to five years? Is it three to 10 years? That is something we will have to talk about together. It is something that will be looked by the intelligence services," said Bauer, whose committee is NATO's highest military authority. 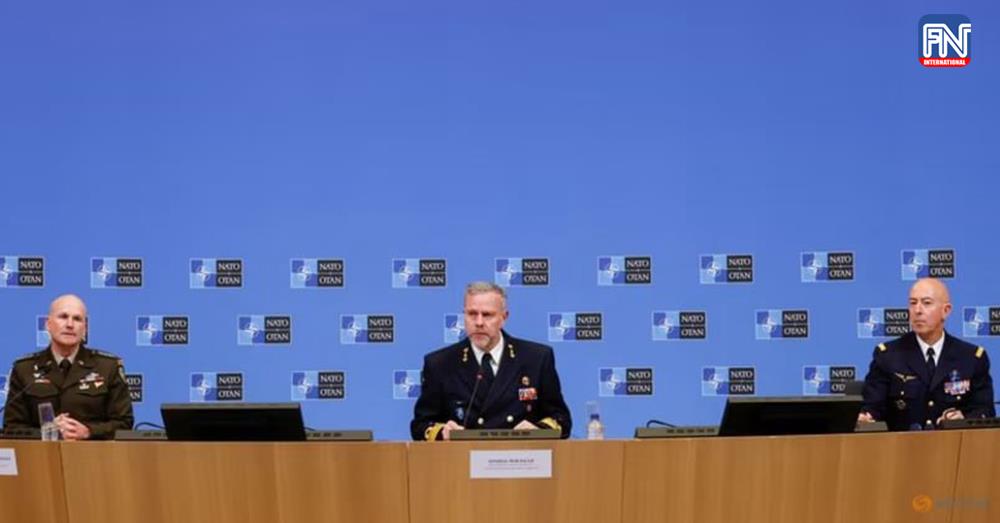