WASHINGTON, Jan 20 (TASS) - The US administration’s policy to ensure the strategic defeat of Russia is leading the world to a catastrophe, Russian Ambassador to the United States Anatoly Antonov said on Friday.

When asked to comment on media reports that Russia was using dangerous and reckless rhetoric in the nuclear sphere, the diplomat said no one in the country’s political or military leadership "has ever spoken in such a way."

"The only thing we do is to constantly warn Washington that its policy of ensuring strategic defeat for our country on the battlefield is rapidly leading the world to a catastrophic scenario," the embassy’s press service quoted Antonov as saying.

The United States and its allies have unleashed an all-out hybrid warfare against Russia on the Russian territory, Antonov said.

When asked to comment on media reports that Russia was using dangerous and reckless rhetoric in the nuclear sphere, the diplomat denied those claims and said: "The Americans and their allies have unleashed an all-out hybrid war against Russia on our own territory."

"At the same time they are profiting from their NATO partners by forcing them to finance the renaissance of the United States’ military industrial complex. The US defense industry did not see this kind of money even during the Cold War," the Russian embassy’s press service quoted Antonov as saying.

In his opinion, Washington remains completely deaf to Moscow’s signals.

"I would like to ask the American public a long overdue question: what else should Russia say or do to make the hotheads in the Administration come to their senses and avert the nuclear Armageddon that the White House publicly is so keen to prevent?" he said. 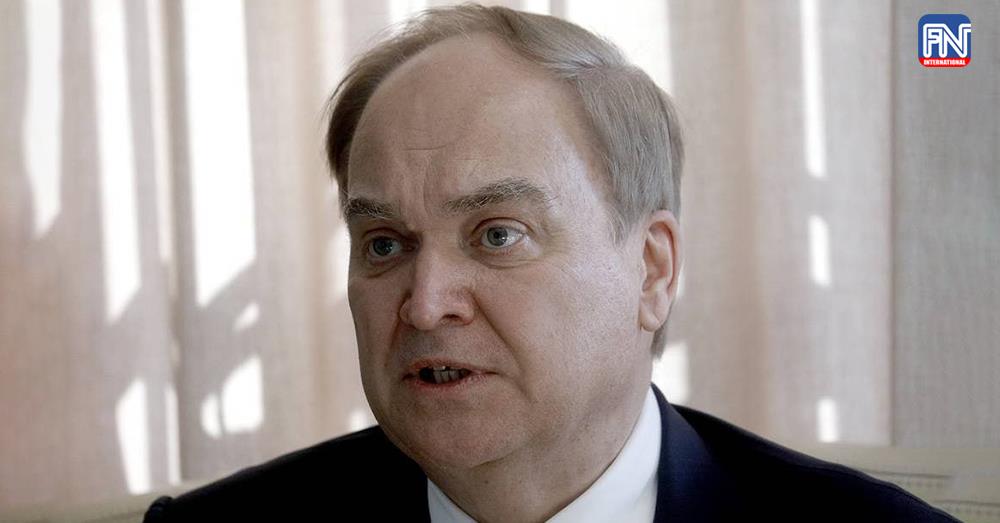