Brazil's Lula to meet Biden on February 10 in Washington

Left-wing former trade unionist Lula, who took office on January 1 for a third term as Brazilian president, will fly to Washington on February 9 for a two-day trip, his communications team said.

Lula has said he wants to improve relations with foreign governments that were strained under his far-right predecessor Jair Bolsonaro, such as those with the United States.

Biden invited Lula to the White House on January 9, a day after thousands of Bolsonaro supporters stormed the seats of power in Brasilia.

It was an attack reminiscent of Trump's supporters storming the Capitol in Washington two years earlier.

"Democracy is the only way for us to build a strong nation," Lula wrote on Twitter on Wednesday night.

"That is why I will talk to Biden to see how he manages" the far right.

"Everyone wants to talk to Brazil," Lula had said earlier this week in an interview with the TV Globo channel.

Lula, 77, will begin his first international trip on Sunday by visiting neighbors Argentina and Uruguay.

He is also due to welcome German Chancellor Olaf Scholz on January 30 to discuss how to deal with far-right extremism. 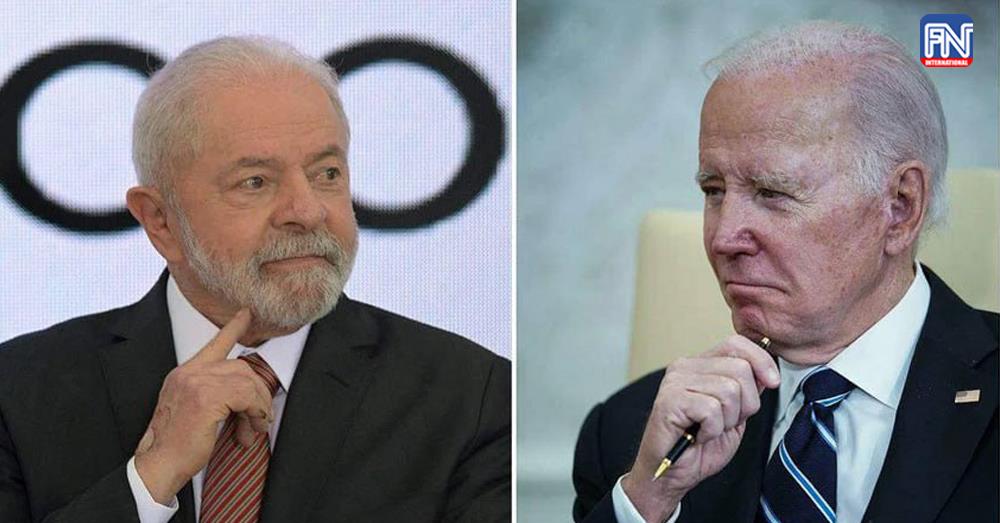