CALIFORNIA, Jan 20 (AFP) - Google's parent Alphabet Inc (GOOGL.O) is cutting about 12,000 jobs as it faces "a different economic reality", it said in a staff memo, doubling down on artificial intelligence (AI) and axing staff who support experimental projects.

The job cuts affect 6% of its workforce, and follows thousands of layoffs at tech giants including Amazon.com Inc (AMZN.O), Microsoft Corp (MSFT.O) and Meta Platforms Inc (META.O) who are downsizing after a pandemic-led hiring spree left them flabby in a weak economy.

Shares in Mountain View, California-based Alphabet, which boosted its workforce by nearly a third through 2020 and 2021, rose 4% on Friday. They had fallen 30% in the past 12 months, echoing a 24% slump in the broader tech industry (.IXIC).

Sundar Pichai, Alphabet's boss since 2019, said in the memo on Friday that he took "full responsibility" for the decisions that led to the layoffs.

Pichai, whose pay was recently tied more closely to performance, said this was a moment to "sharpen our focus, reengineer our cost base and direct our talent and capital to our highest priorities," as Alphabet looked to get imbue its products with more AI, echoing comments from Microsoft that announced job cuts on Wednesday.

Alphabet, long a leader in AI, is facing competition from Microsoft, which is reportedly looking to boost its stake in ChatGPT - a promising chatbot that answers queries with human-like responses.

"It is clear that Alphabet is not immune from the tough economic backdrop, with worries about a U.S. recession growing," said Susannah Streeter, an analyst at Hargreaves Lansdown.

"Ad growth has come off the boil ... Competition is also heating up, with Alphabet facing a powerful rival in TikTok, and Instagram also vying for its important YouTube viewers," Streeter said, noting that Alphabet has also racked up billions in regulatory fines. 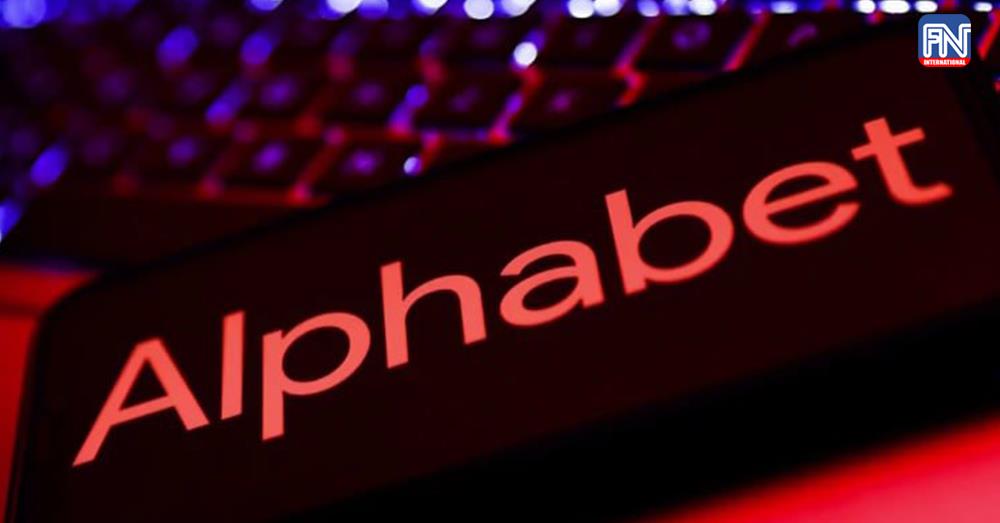