No Leopard tanks for Ukraine as NATO allies fail to agree

BERLIN, Jan 20 (AFP) - The United States and its allies failed to agree on supplying coveted German battle tanks to Ukraine as Russia issued veiled threats the war could escalate in Europe.

NATO and defence leaders from about 50 countries met at the American Ramstein Air Base in Germany on Friday, the latest in a series of arms-pledging conferences since Russia invaded Ukraine 11 months ago.

European leaders at the meeting again pressed Germany to give the green light for the delivery of German-made Leopard 2 tanks to Ukraine to drive back Moscow’s forces – although no decision was made.

The failure to agree to provide the tanks may signal growing divisions within NATO over supplying such weapons.

Germany’s defence minister Boris Pistorius denied Berlin was unilaterally blocking the delivery of the Leopard 2 tanks to Ukraine, but said his government was ready to move quickly on the issue if there were consensus among allies.

Pressure has been building on Berlin to provide tanks to Kyiv that Ukraine sees as key in the war against Russia.

The impression “there is a united coalition and that Germany is standing in the way is wrong”, Pistorius said, adding “there are many allies who say we share the view that I have put forward here.”

Pistorius said while there was no decision yet on whether to send the Leopard tanks, “We will make our decisions as soon as possible.”

“I am very sure that there will be a decision in the short term but … I don’t know how the decision will look,” he said.

Leopard tanks are seen as especially suitable as they are widely in use, meaning several countries could each chip in some of their tanks to support Ukraine. 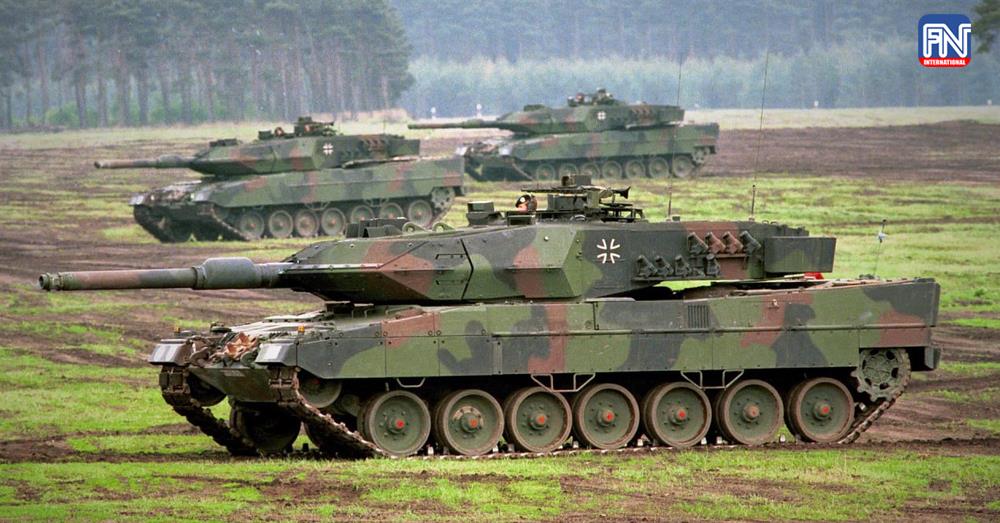