Tehran, Jan 21 (AFP – The European Parliament’s approval of a resolution calling on the bloc to consider a “terrorist” designation for the Islamic Revolutionary Guard Corps (IRGC) has received strong condemnation from senior Iranian officials and commanders.

On Thursday, the European Parliament overwhelmingly approved a resolution that calls on the European Union to recognise Iran’s elite force and its subsidiaries, like the paramilitary Basij and the Quds Force, as “terrorist” organisations.

It also condemned the Iranian government’s response to the protests that have been taking place in the country since September, the executions linked to the protests, and drone sales to Russia

Response from Tehran on Thursday’s move has ranged from defiance to warnings of consequences for Europe.

The IRGC, the foreign ministry and lawmakers are also expected to hold a closed-door meeting on Sunday.

“If it wasn’t for the efforts of the IRGC, especially the Quds Force and martyr Soleimani, the terrorism volcano created by the Americans would have engulfed the Europeans and the security that prevails in Europe today would have been destroyed,” Salami said in reference to Qassem Soleimani, who was killed by a United States drone strike in Iraq in 2020.

Ghalibaf and other lawmakers have also threatened European armed forces with a “terrorist” designation.

The US, which has supported the European Parliament’s proposal, has blacklisted the IRGC
The Iranian foreign ministry has responded to US and EU sanctions with sanctions of its own, many related to Soleimani’s assassination. The ministry termed the IRGC “the world’s largest counterterrorism institution” while claiming a potential designation of the force – which is an official entity of the Iranian establishment – would constitute a violation of the United Nations Charter. 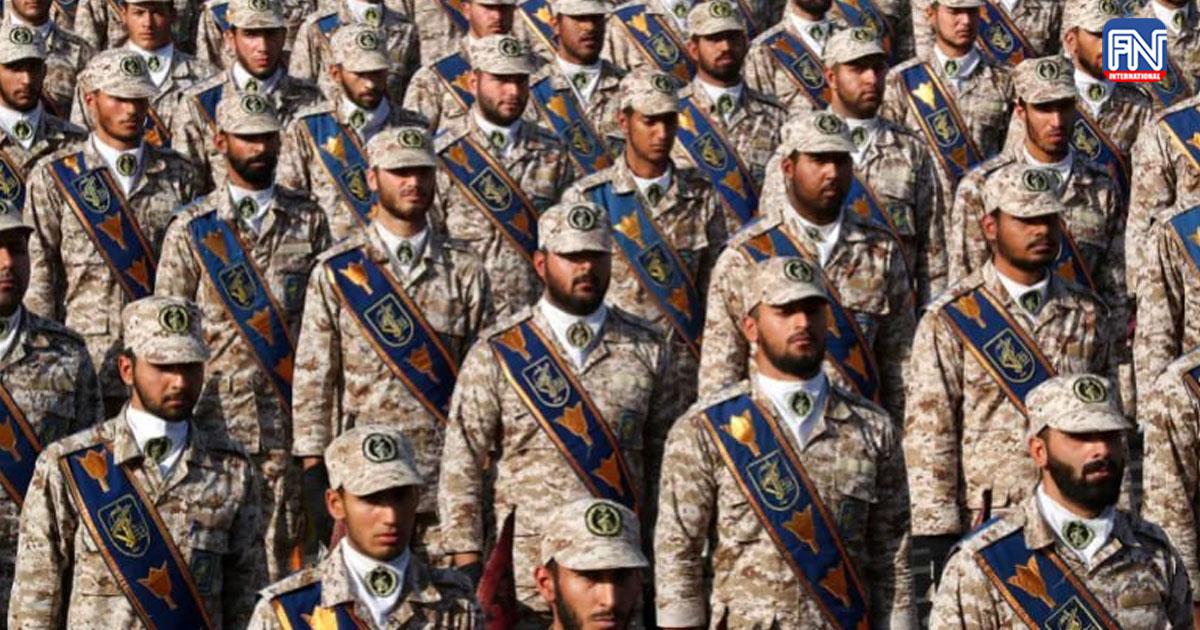