As chair of the Group of Seven (G7) leading economies this year, Japan wants to show it intends to keep providing support to Ukraine while it also aims to release a statement with Kyiv condemning Russia's aggression, Yomiuri said.

Kishida will make a final decision about whether to go ahead with the visit based on the state of the war in Ukraine, Yomiuri said, citing multiple unnamed government sources.

Japan's foreign ministry was not immediately available to comment on the report.

Speaking at a television programme on Sunday, Deputy Chief Cabinet Secretary Seiji Kihara said the idea was something Japan must contemplate as chair of G7 this year.

"But nothing has been decided at this stage," he said, when asked about the possibility of Kishida visiting Kyiv.

Earlier this month, the Japanese leader told Zelenskiy in a phone call that he would weigh an invitation to visit Kyiv depending on "various circumstances".

Japan will host the annual G7 summit in May in Hiroshima, when Ukraine is expected to be a major topic of discussion. The other G7 countries are the United States, Canada, Germany, Britain, France and Italy. 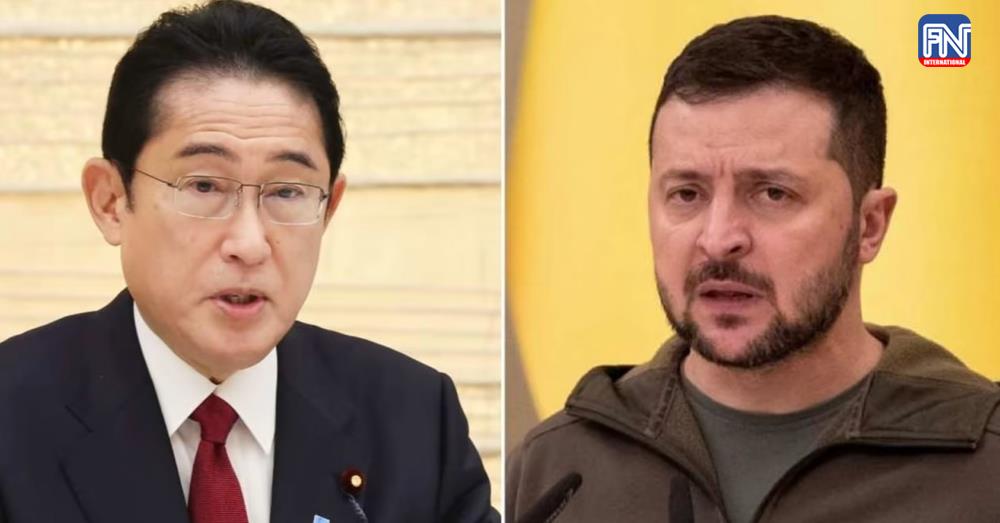