WASHINGTON, Jan 22 (AFP) - Officials in the United States have discovered six more classified documents during a new search of President Joe Biden’s home in Wilmington, Delaware, according to a lawyer.

Some of the classified documents and “surrounding materials” dated from Biden’s tenure in the US Senate, where he represented Delaware from 1973 to 2009, the president’s personal lawyer, Bob Bauer, said in a statement on Saturday.

Other documents were from his tenure as vice president in the Obama administration, from 2009 through 2017, Bauer said.

The level of classification and whether they remained classified was not immediately clear.

The search on Friday was carried out by officials from the Department of Justice (DOJ) and lasted more than 13 hours, according to Bauer. It came more than a week after Biden’s lawyers found six other classified documents in the president’s home library from his time as vice president, and nearly three months after lawyers found a small number of classified records at his former offices at the Penn Biden Center in Washington, DC.

It came a day after Biden maintained that “there’s no there there” on the document discoveries, which have become a political headache for the president and complicated the DOJ’s probe into former President Donald Trump’s retention of classified documents and official records after he left office. 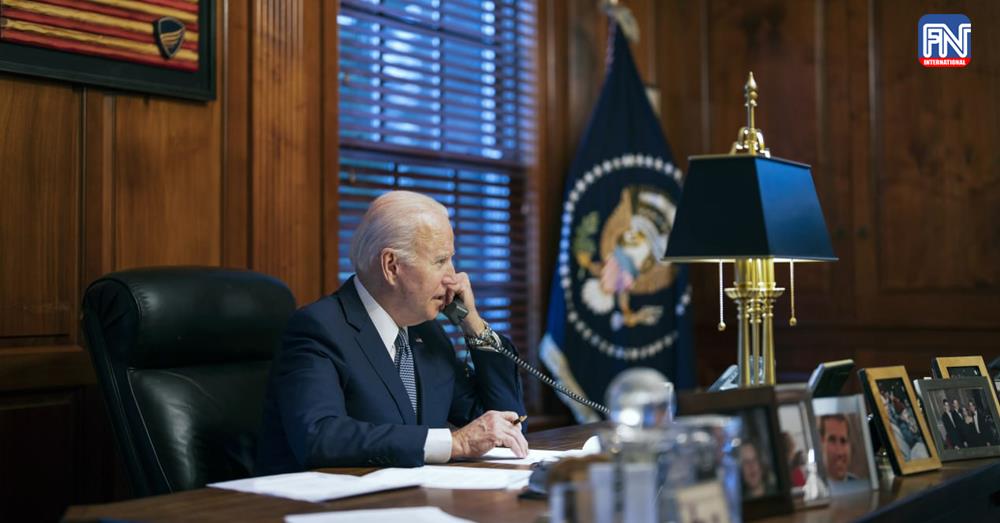