ATLANTA, Jan 22 (CNN) - Six people were arrested Saturday evening in downtown Atlanta, authorities said, during protests that came in response to a proposed police training facility and the fatal police shooting of an activist earlier in the week.

The protesters marched in a “peaceful manner” Saturday evening down a central Atlanta street but a group within the crowd later began “committing illegal acts,” including breaking windows and attacking police cruisers, Atlanta Police Chief Darin Schierbaum said in a news conference.

Police arrested six people and were continuing to investigate whether there were any others involved in illegal activity, the chief said. Three businesses sustained damage to their windows, he added.

The protests come in response to a planned $90 million, 85-acre law enforcement training facility – dubbed “Cop City” by its opponents – and just days after the police killing of a 26-year-old activist near the site of the training center. 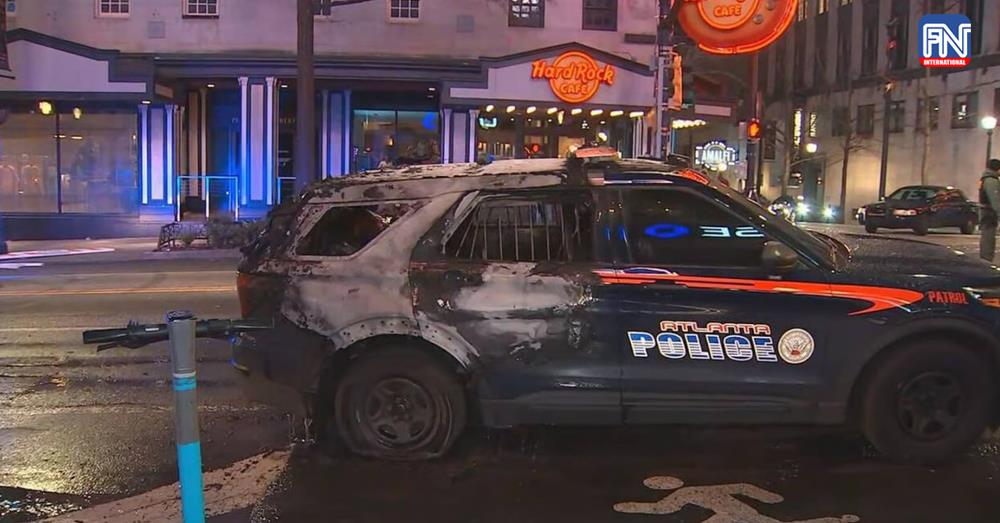