WASHINGTON, Jan 25 (AFP) - The United States was expected to announce as soon as Wednesday that it will send heavy tanks to Ukraine, and Germany has decided to do the same, sources said, a reversal that Kyiv has said would reshape its war with Russia.

Hours before Ukrainian President Volodymyr Zelenskiy turned 45 on Wednesday, he pressed allies to move forward with providing his forces with more than five to 15 modern tanks.

"Discussions must be concluded with decisions," Zelenskiy said in his nightly video address. "Decisions on real strengthening of our defence against terrorists. Allies have the required number of tanks."

Just days after arguing against granting Kyiv's requests, Washington was ready to start a process that would eventually send M1 Abrams battle tanks to Ukraine, two U.S. officials told Reuters on Tuesday. A third official said the U.S. commitment could total about 30 tanks delivered over the coming months.

Meanwhile, German Chancellor Olaf Scholz had decided to send Leopard 2 battle tanks to Ukraine and allow other countries such as Poland to do so as well, two sources familiar with the matter told Reuters.

Spiegel magazine, which first reported the news, said Germany was planning to supply at least one company of Leopard 2 A6 tanks, which usually comprises 14 tanks. Other allies, in Scandinavia for example, intend to go along with Germany in supplying their Leopard tanks to Kyiv, the magazine reported.

While there was no official confirmation from Berlin or Washington, officials in Kyiv hailed what they said was a potential gamechanger on the battlefield in a war that is now 11 months old - even if the rumoured tank numbers fell short of their hopes.

"A few hundred tanks for our tank crews .... This is what is going to become a real punching fist of democracy," Andriy Yermak, the head of Zelenskiy's administration, wrote on Telegram.

Kyiv has pleaded for months for Western tanks that it says would give its forces the firepower and mobility to break through Russian defensive lines and recapture occupied territory in the east and south. Germany has held back, wary of moves that could cause Moscow to escalate. 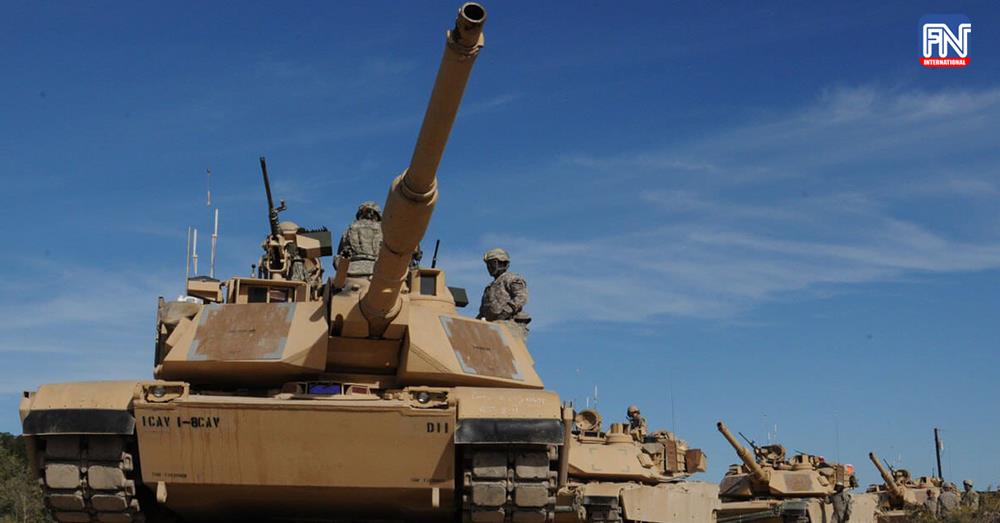