SEOUL, Jan 24 (AFP) - The White House on Tuesday nominated a special envoy for human rights in North Korea, moving to fill a post that has been empty since 2017 amid debate over how rights issues fit with efforts to counter Pyongyang's nuclear weapons programme.

President Joe Biden nominated Julie Turner, a long-time diplomat and current director of the Office of East Asia and the Pacific in the Bureau of Democracy, Human Rights and Labor at the Department of State, the White House said in a statement.

She speaks Korean and has previously worked on North Korean human rights as a special assistant in the envoy's office, the statement said.

The special envoy position - and a similar one in South Korea - had become controversial as preceding administrations tried to bring North Korea to the negotiating table. Some activists said human rights had been shunted aside in favour of national security priorities.

Biden vowed repeatedly after taking office in 2021 that human rights would be at the centre of his foreign policy, but the position had remained vacant.

South Korea's ambassador on North Korean human rights expressed disappointment last year that Biden's administration had yet to appoint an envoy for the issue at the time.

North Korea has repeatedly rejected accusations of human rights abuses and blames sanctions for a dire humanitarian situation. It accuses Washington and Seoul of using the issue as a political tool to smear Pyongyang's reputation. 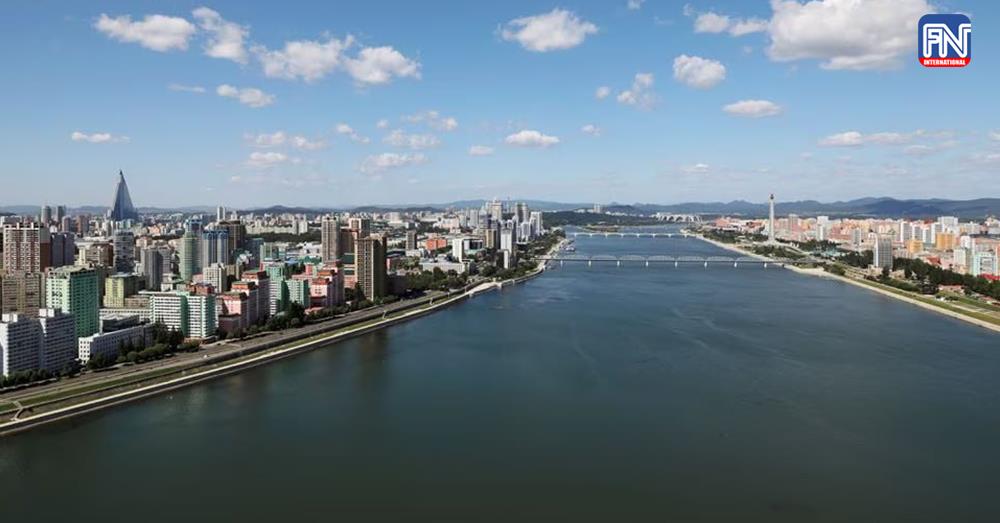