Cambodian People Are Grateful for Abe’s Generosity and Support for the Kingdom’s Development: PM Hun Sen (Video Inside)

Phnom Penh (FN), Sep. 16 – Cambodian prime minister Hun Sen said Cambodian people are deeply grateful for the late Japanese prime minister Shinzo Abe’s generosity and support to the kingdom and other countries in the region, in particular the promotion of Cambodia-Japan relations.

On this occasion, Samdech said that the loss of Abe is a huge loss of a true friend of Cambodia, who helped the kingdom during the difficult times.

For his part, Kitaoka Shinichi expressed his deepest gratitude to the premier for sending condolences letter to the late Japanese primer Shinzo Abe. He emphasized that Cambodia is an important partner of Japan and the two nations have many cooperation based on mutual understanding.

The former president of JICA also expressed his respect and appreciation for the wise leadership of premier Hun Sen as the rotating chair of ASEAN in 2022, in particular the efforts in resolving Myanmar’s crisis.

At the end of September, Samdech will attend Abe's funeral in Tokyo, Japan.
=FRESH NEWS 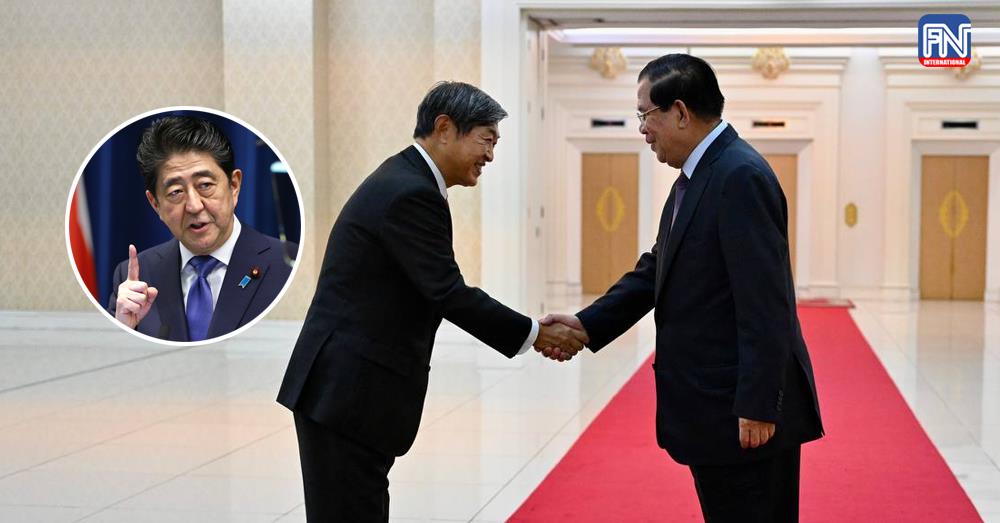 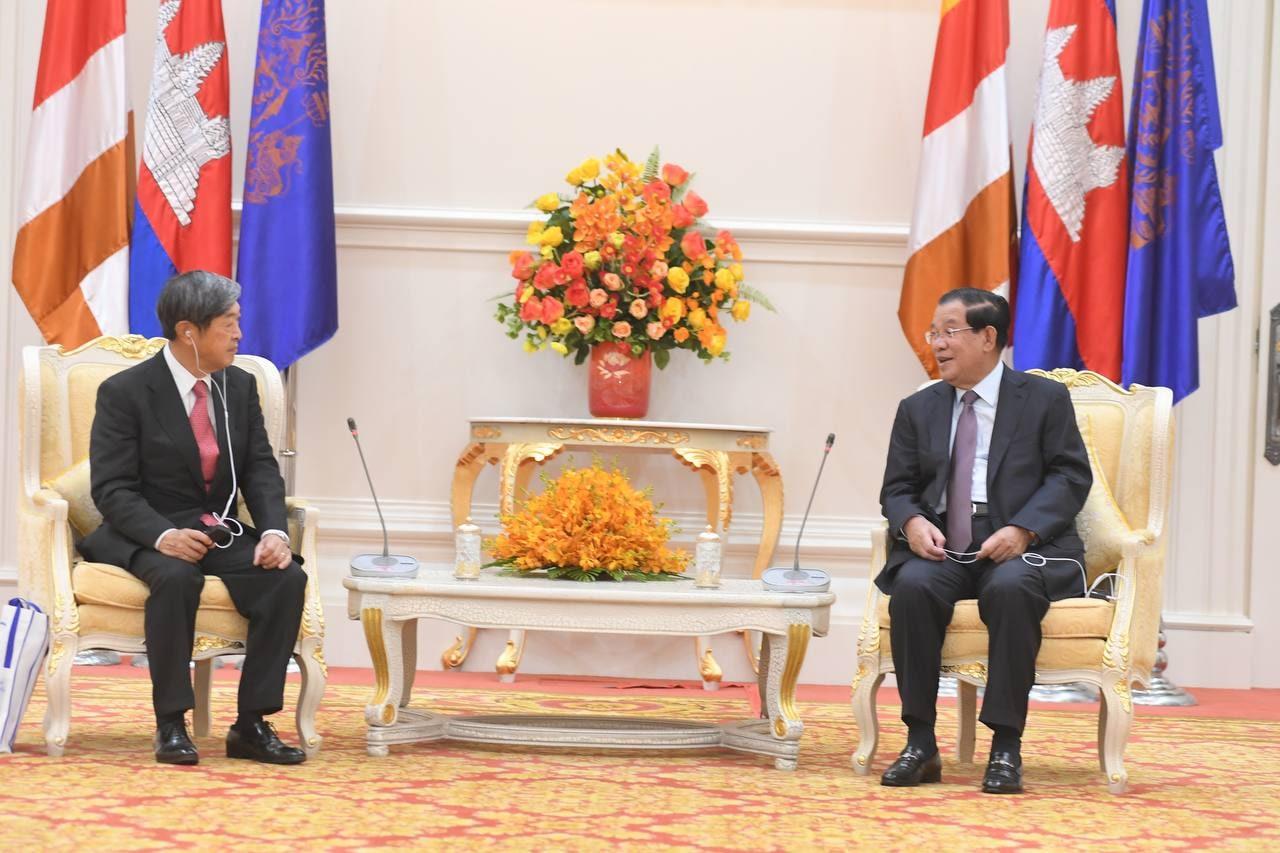