The premier spoke in a courtesy call from director general of the WIPO, held on Friday morning (Sep 16) at the Peace Palace.

The meeting touched on some trade issues in the region and globe, in particular the trade in ASEAN countries during the COVID19 pandemic. ASEAN Free Trade Agreement (AFTA) plays an active role as the trade volume of Cambodia and neighboring countries have increased dramatically.

The premier also raised that excessive sanctions on Russia led to the global economic woes that have negative impacts to every country, including Cambodia.

For his part, Daren Tang informed the premier that he has been to the kingdom for many times and witnessed Cambodia’s rapid development. He briefed premier Hun Sen the history of WIPO. 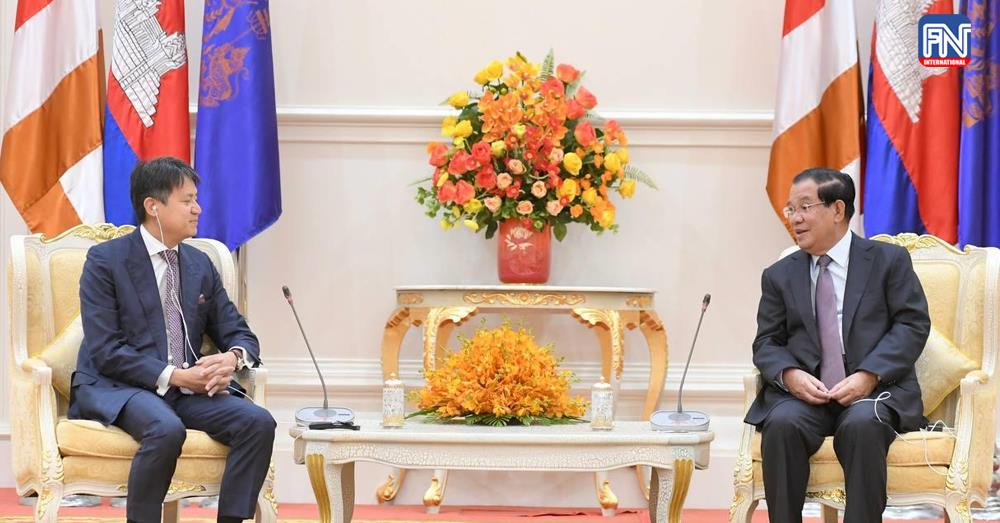 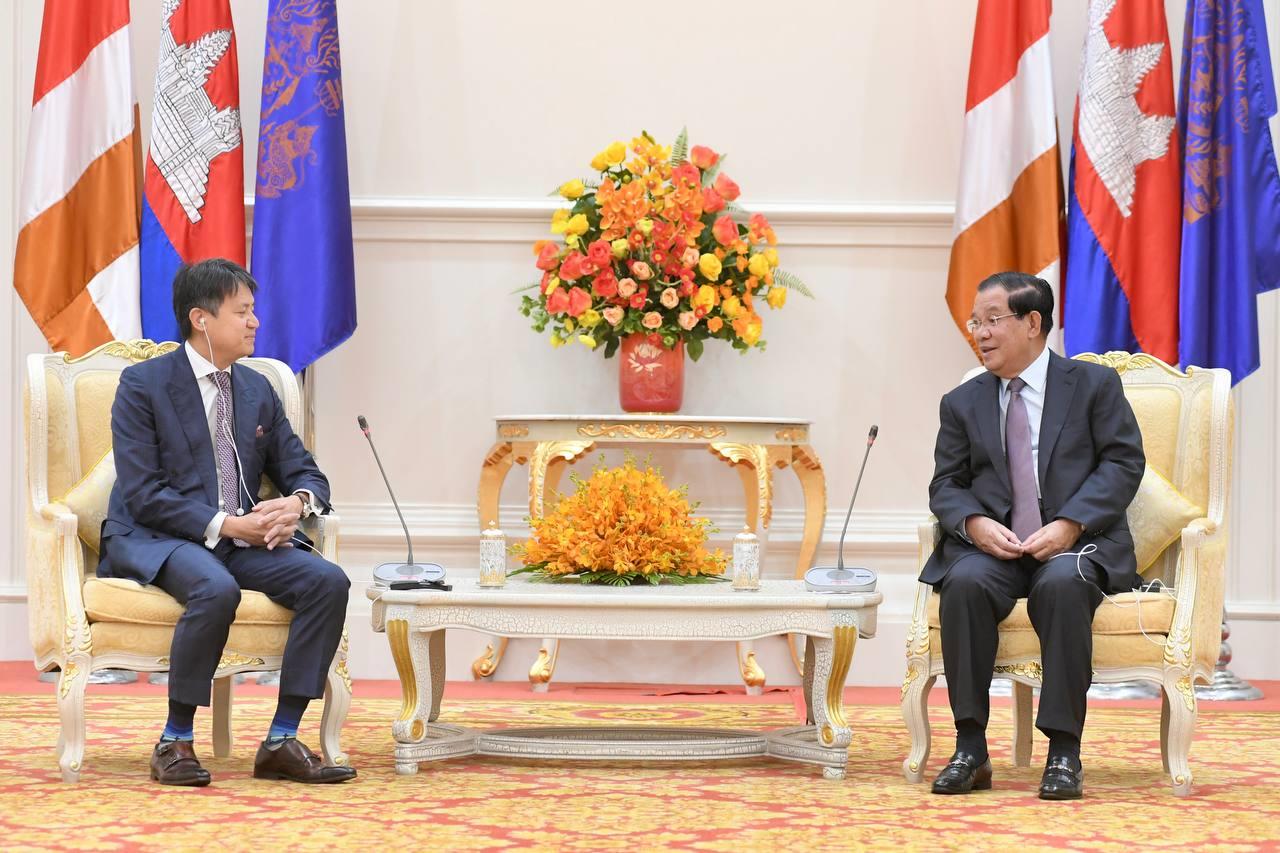 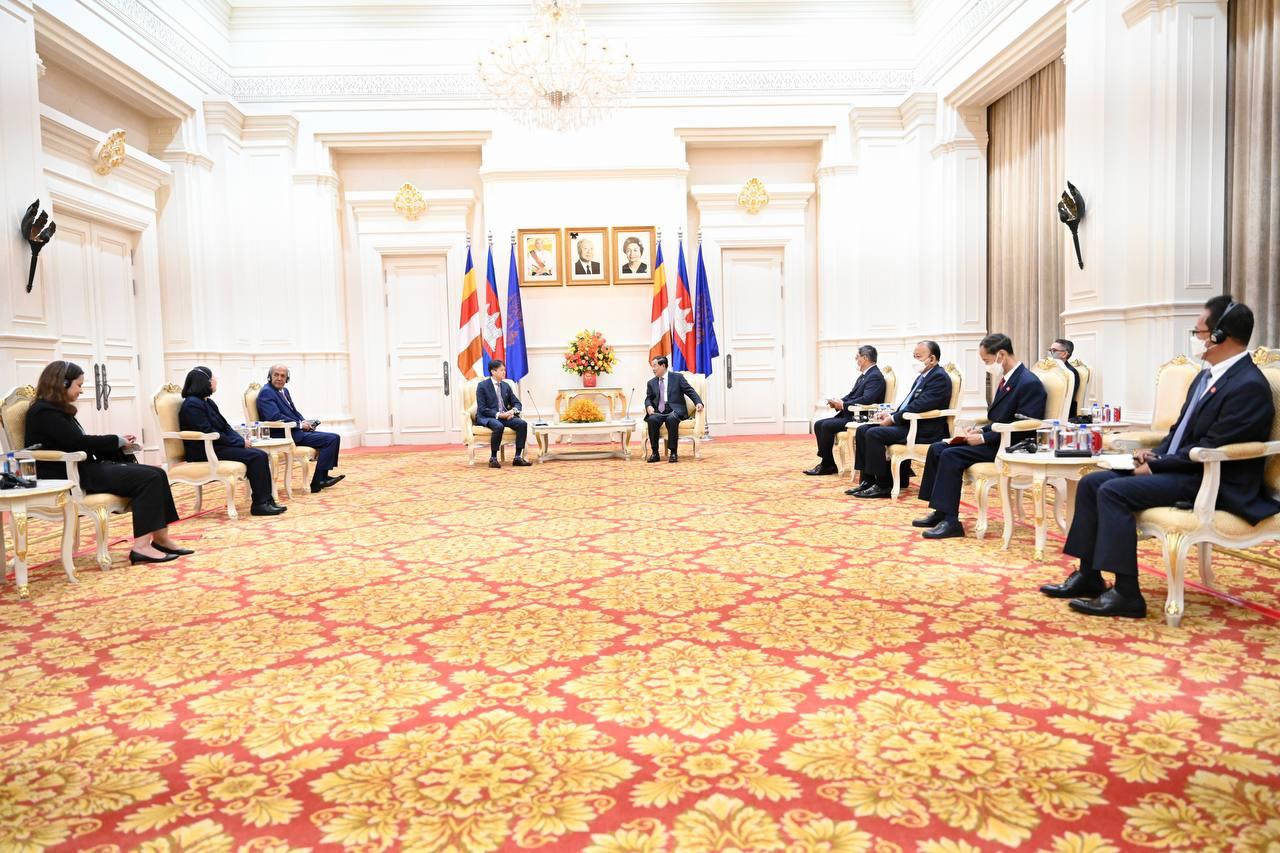 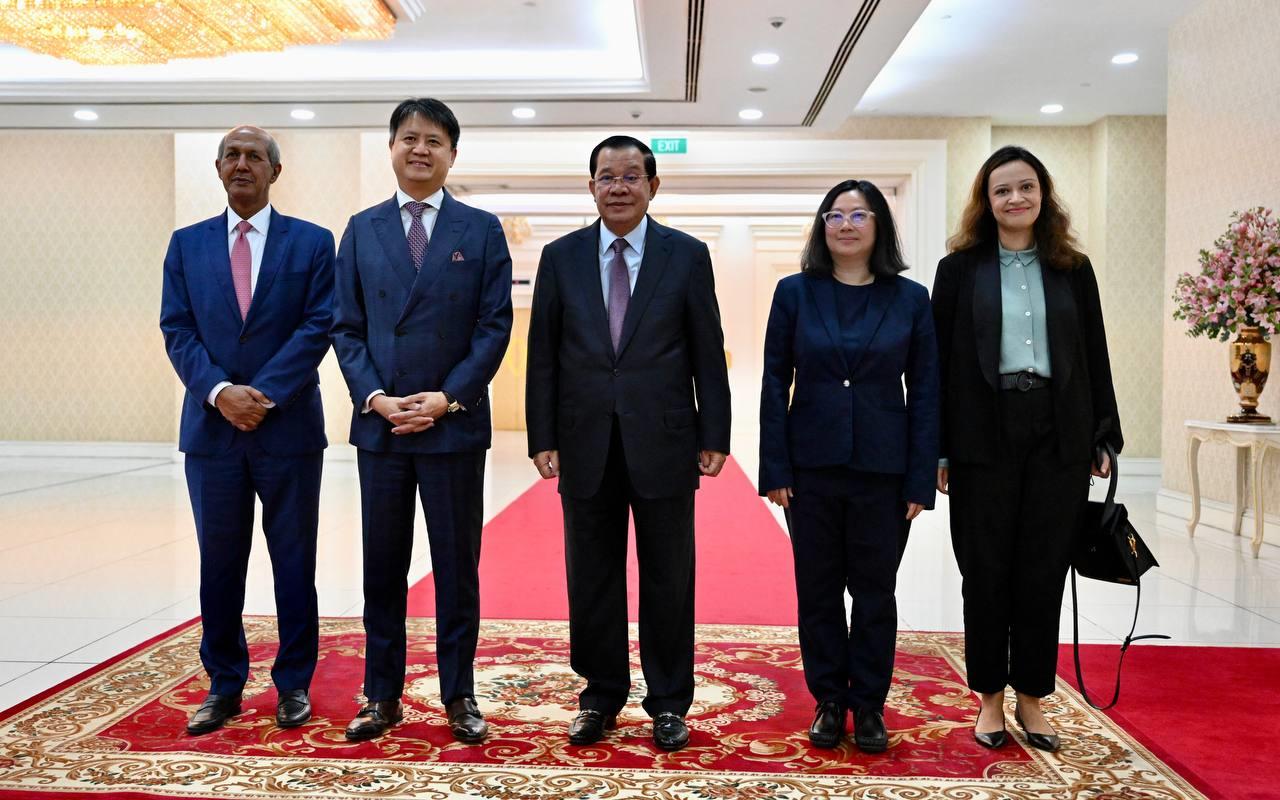